Cyberpunk dystopia, information manipulation and tactical-espionage action. Capcom is making the stunning promise of ‘Remember Me’ a reality. Will the gameplay break new ground, or be quickly forgotten? 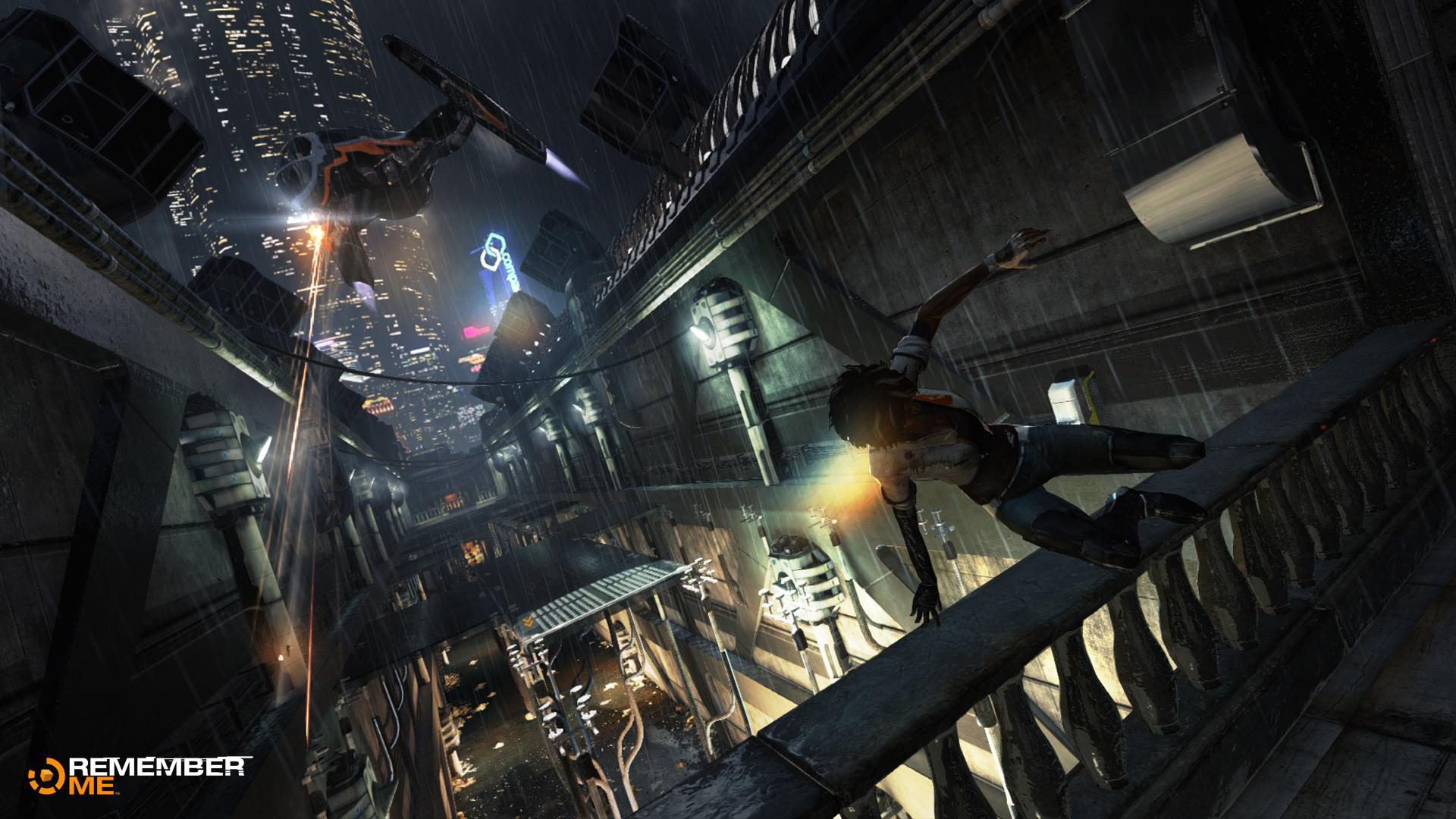 ‘Remember Me’ is a game currently being developed by the French studio DONTNOD, and Capcom intends to release it in May of 2013. The company may even parlay the buzz into multiple projects. As a published product, ‘Remember Me’ owes much to the success of ‘Deus Ex: Human Revolution’, which signaled renewed commercial potential in an array of formerly exhausted themes.

Here’s a description of ‘Remember Me’ from the developer:

Personal memories can now be digitized, bought, sold and traded. The last remnants of privacy and intimacy have been swept away in what appears to be a logical progression of the explosive growth of social networks at the beginning of the 21st century. The citizens themselves have accepted this surveillance society in exchange for the comfort only smart technology can provide. This memory economy gives immense power over society to just a handful of people.

Remember Me™ is a 3rd person action adventure where players take on the role of Nilin, a former elite memory hunter with the ability to break into people’s minds and steal or even alter their memories.

And here’s the trailer:

While the video reveals the type of compelling future and sexy atmosphere that must have attracted Capcom to fund the game, the gameplay and depth of the concept have fixated me on the title. 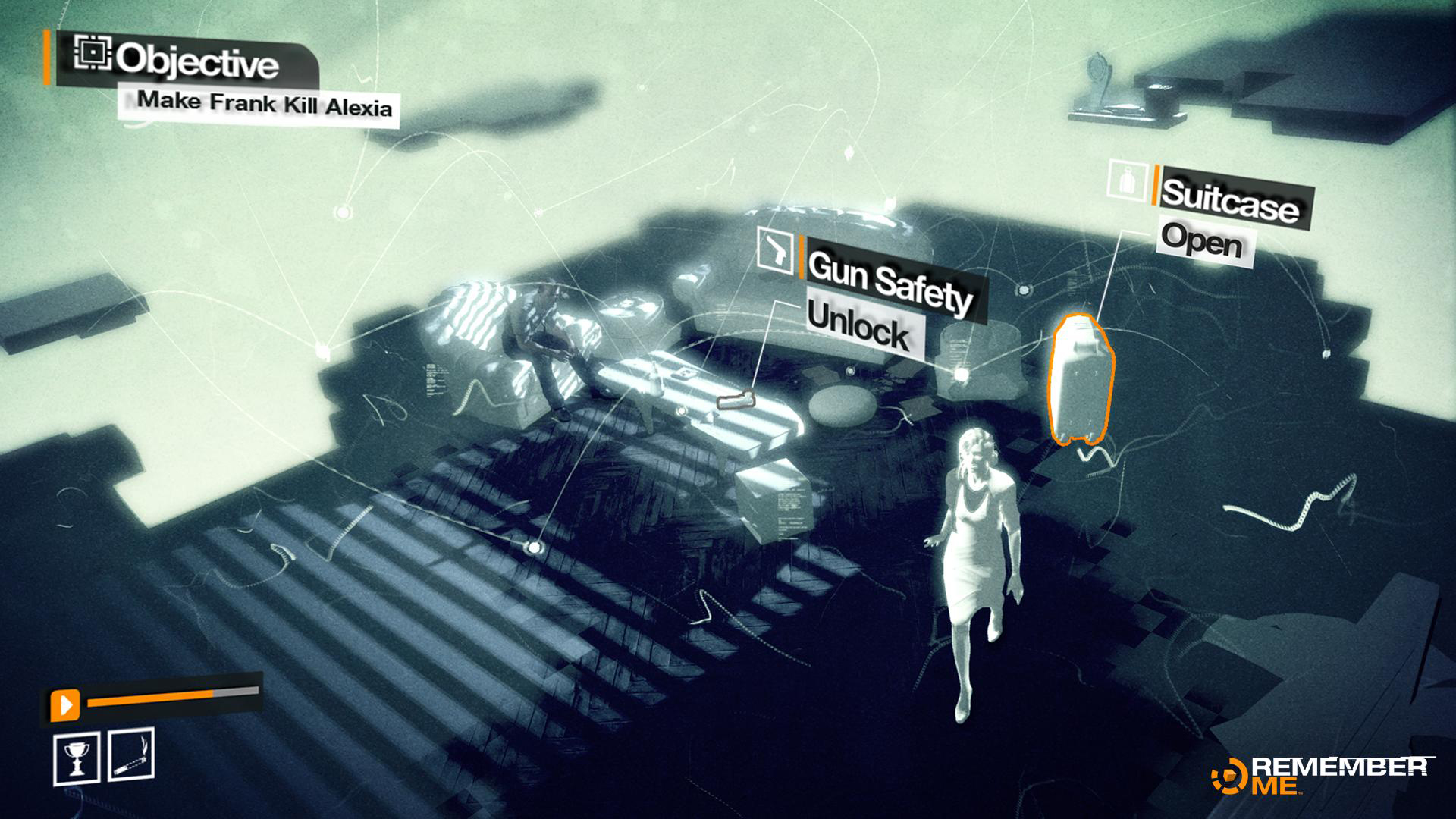 As we can see in the next video that presents seven minutes of gameplay, traversing the world and engaging in combat is completely familiar, if made slick by the trappings. Our memory-hacking protagonist Nilin has an upgradeable weapon in the form of her Hunt Glove, which can even fire long-range projectiles. By checking those traditional gameplay boxes (walking, jumping, punching & shooting) ‘Remember Me’ is free to pursue something more compelling, unconventional and seemingly less interactive than what most players are used to.

The last four minutes of the video feature almost nothing in terms of controls or commands. Yet the part where Forlan’s memory is manipulated spells out what is so compelling about ‘Remember Me’. The dream-like surrealism of the memory and the psychological manipulation of the characters, combined with the cyberpunk elements and dysfunctional society setting, make me desperately want to play the game.

In the past, I’ve seen games like ‘Heavy Rain’ or Telltale’s ‘Walking Dead’ really polarize both people who have and have not played them. Somewhere, somehow, each playable memory sequence in ‘Remember Me’ is diagrammed into a set of choices similar to BioWare’s dialogue tree. One way to make these choices seem more like a conventional game is to tie decisions together in a way not immediately obvious to the player. For instance, if you manage to get a character arrested in an early part of the game (which may have seemed like a good idea at the time), that character will not be available later, thus removing a choice. Another way is to place a timeout on many if not all choices. A five-second timer can place pressure on the player, and make achieving the objectives more difficult. ‘Remember Me’ might benefit from placing the players in a more active role, by allowing them to take direct control of the memory sequences.

In its current form, the game’s concepts have sold me as a player, but I really hope that the title’s sales and reception are strong enough to allow DONTNOD to build a deeper sequel. 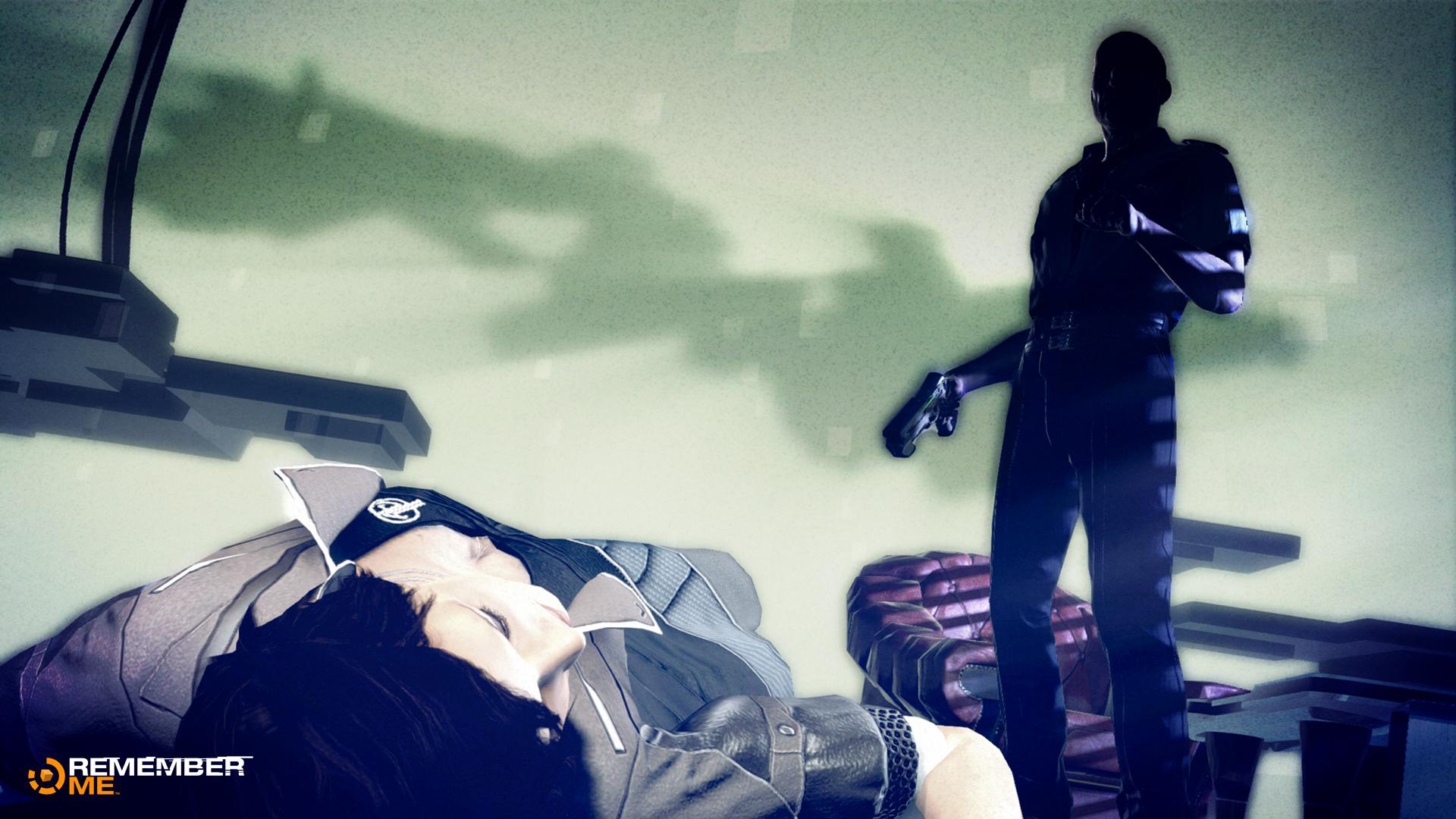