Sorry if I was in a grumpy mood over the weekend, folks. Let’s start this week off on a more upbeat note by giving away some free stuff! We have two Blu-ray copies of the Steven Spielberg-produced sci-fi series ‘Falling Skies: The Complete First Season’ to give away, and one can be yours very easily. You like free stuff, don’t you? Of course you do.

In case you didn’t watch the show on TNT last season, ‘Falling Skies‘ is a post-apocalyptic tale about a group of survivors (led by former ‘ER’ star Noah Wylie) who band together after the Earth is decimated by an alien invasion. The show will return for a second season on June 17th, so now would be an excellent time to catch up on the first season.

The Blu-ray box set contains ten episodes of the show, all with Dolby TrueHD 5.1 sound. Our friends at Dolby Labs have sent us two copies to give away, and have also prepared an Audio Lover’s Guide that highlights the most memorable audio moments of the season, as selected by award-winning sound designers Rick Steele and Michael Graham. Be sure to give that a quick read and watch the following video:

Ready to win? Good! It’s time we brought back our ever-popular photo caption contest. All you have to do is come up with a funny or clever caption for the following image. Click to enlarge. 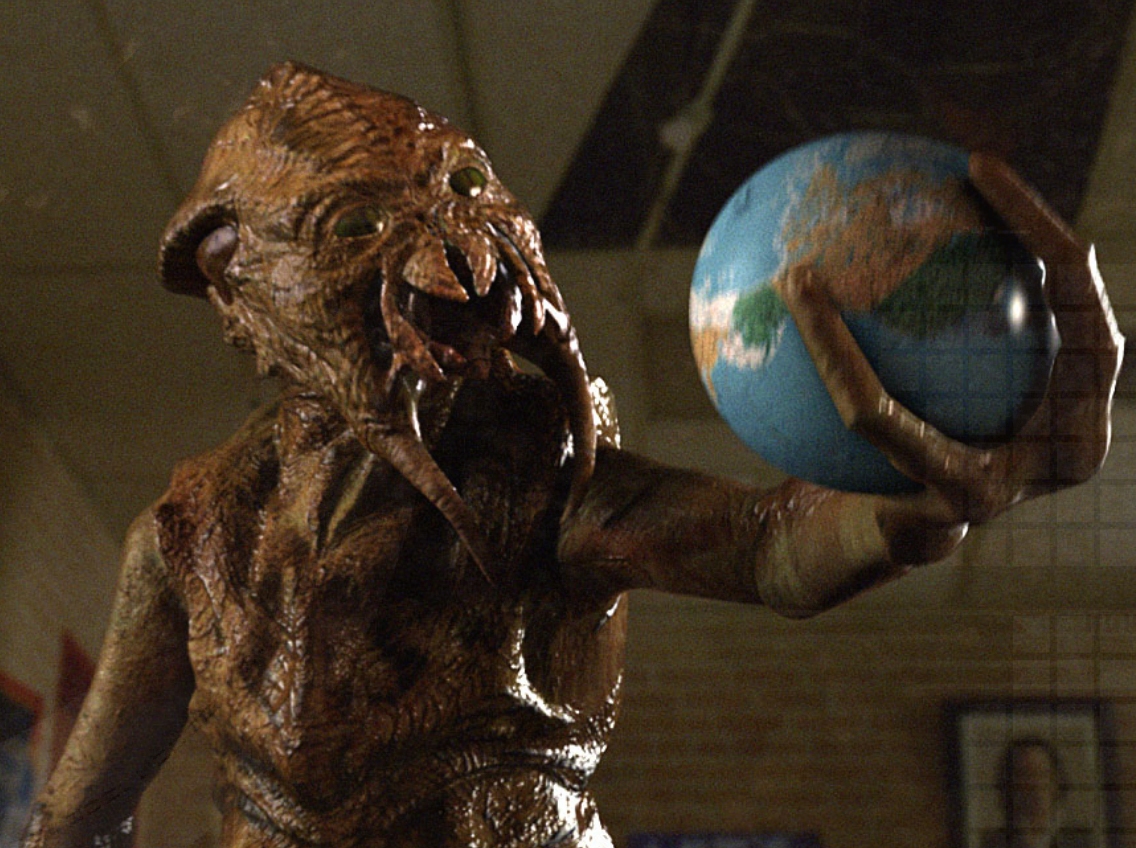 The winners will be chosen at our own subjective discretion based on whichever responses we enjoy the most. We have two copies of the Blu-ray to give away. Entries are limited to 10 per person. That should give you plenty of opportunity to craft a good submission, but will also help us to avoid any potential appearance of awarding prizes based on volume rather than quality.

The deadline for entry is this Friday, June 15th. The winners will be announced next week. Good luck, everyone!