We may have already started a new contest, but that doesn’t mean we’ve forgotten everyone who entered last week’s. Somebody’s taking home a trio of ‘Divergent’ movies on Ultra HD Blu-ray. Let’s find the winner! 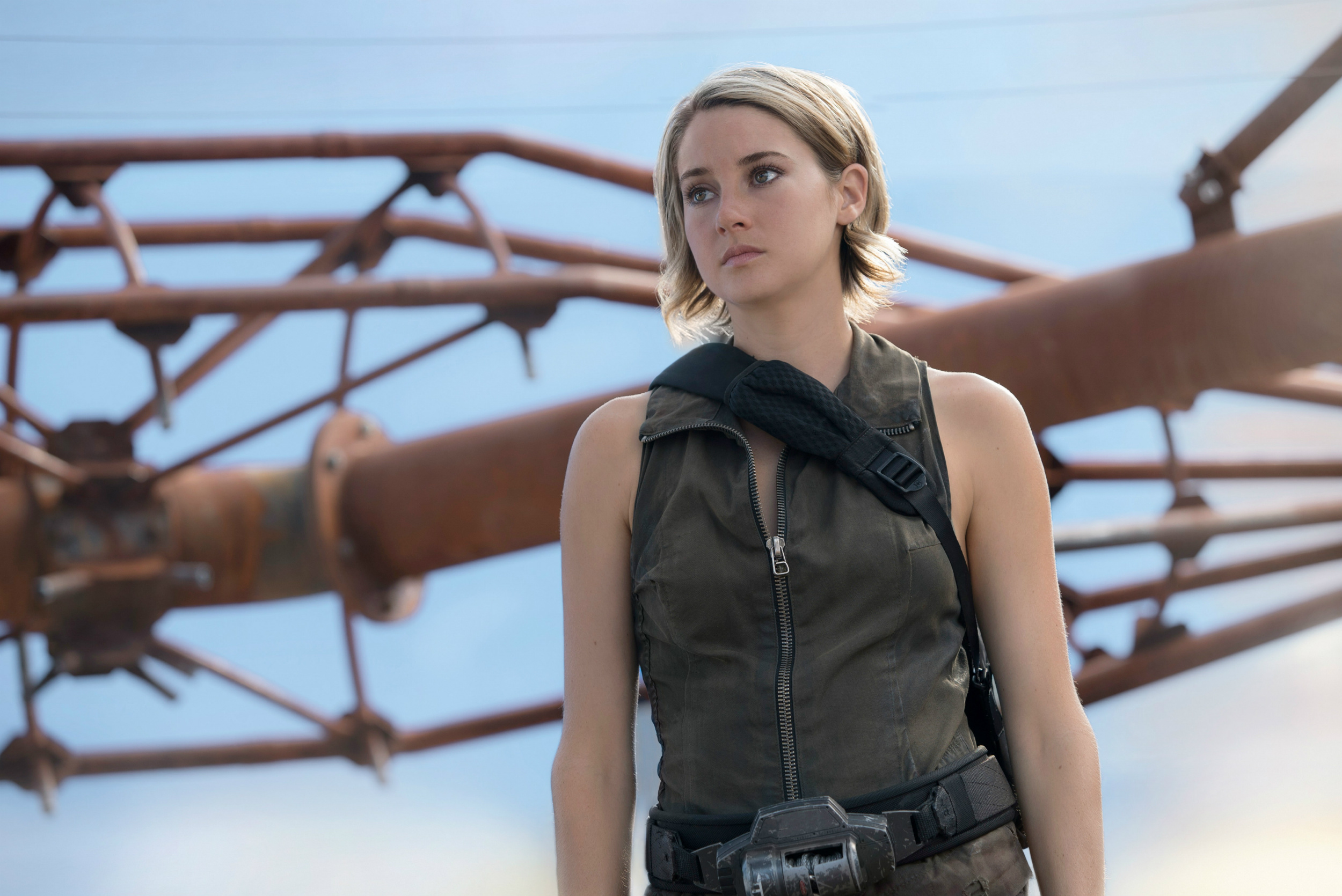 In the instructions for this contest, I advised that the caption should answer the question: What is Shailene Woodley thinking in this scene? I think MrLeitungswasser nailed it:

“So this is what it feels like to be Kristen Stewart.”

Yup, that’s all I can see on her face now.

Congratulations to MrLeitungswasser for winning ‘Divergent‘, ‘Insurgent‘ and ‘Allegiant‘ on Ultra HD Blu-ray, and thanks to everyone else for participating in our contest. Don’t forget to get your entries in for our ‘Batman v. Superman’ contest before Friday’s deadline.