When we gave you a chance to win the limited Blu-ray SteelBook edition of Marvel’s ‘Ant-Man’ last week, our readers really swarmed all over that opportunity. Who will take home the prize? Let’s find out! 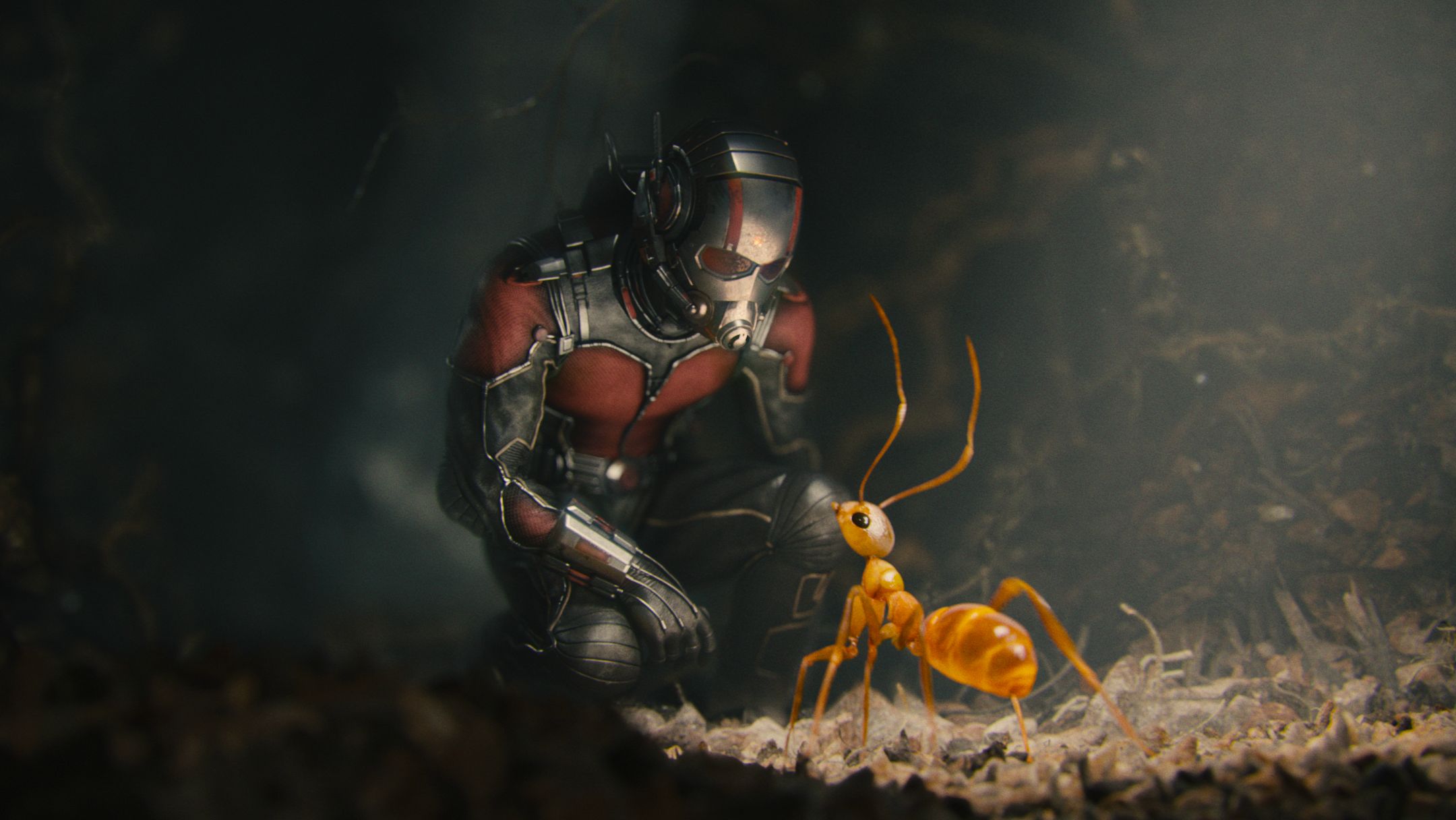 As you can see, the competition was really strong for this contest. Ultimately, Elizabeth takes the prize for this hilarious entry.

Man, how drunk was I last night? You looked totally different with three drops of tequila in me.

Congratulations to Elizabeth for winning ‘Ant-Man‘ on Blu-ray, and thanks to everyone else for participating in our contest. Don’t forget to get your entries in for our ‘Mission: Impossible – Rogue Nation’ contest before Thursday’s deadline.