Say what you want about the actual game, the 'Desinty' beta was a smashing success. Activision was eager to put out the numbers following the beta's closure on July 27. From July 17, for a period of ten days, 4,638,937 unique players partook in the sci-fi extravaganza. Eric Hirshberg, Activision Publishing CEO, took the oppourtunity to make some bold claims.

"This is the biggest beta of this console generation by a wide margin and the largest console beta ever for a new video game IP to date," he said. "Hosting a beta at this scale is an incredible feat, so we're thrilled to see the phenomenal response. But the beta is just a taste of what's to come. We're counting down the days to our launch day, September 9th." 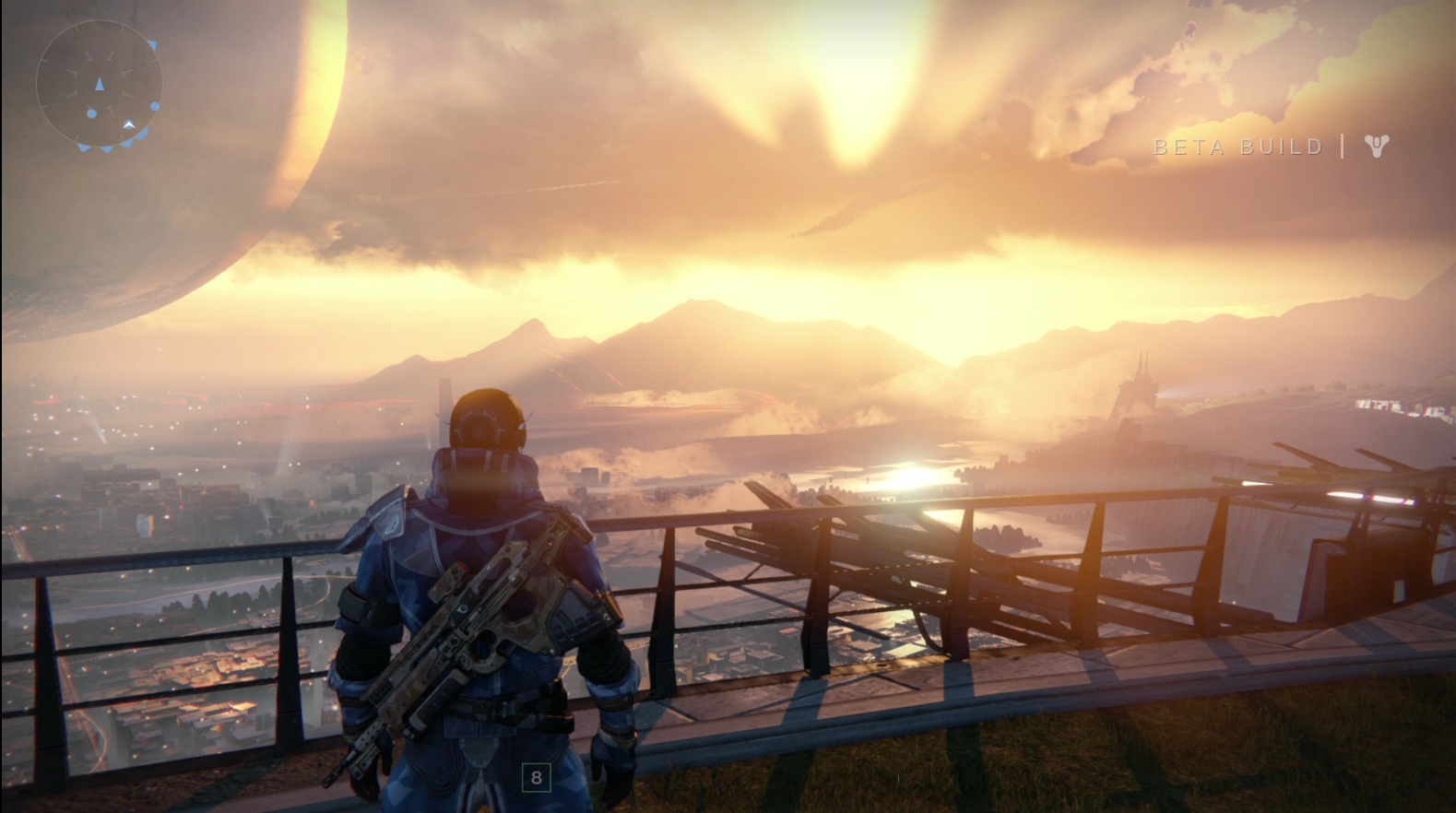 Extrapolate from the number what you will. 'Destiny' will most certainly become one of the best-selling games of the year. Even High-Def Digest couldn't help but publish individual impressions on the PS4, Xbox One and Xbox 360 versions of the beta.