One to grow on.

Having returned home from a hectic 3-4 days at PAX South 2016, and I am in full on afterglow. During the show I was able to write about a few I games that I saw and played, like 'Umbrella Corps' (see here), 'Song of the Deep' (see here), 'The Final Station' (see here), and 'Enter the Gungeon' (see here), 'Stories: The Path of Destinies' (see here), but that's only scratching the surface. (See a preview of my schedule here.)

In contrast to a lot of other shows and conventions that I attend, it's been really amazing to see the changes in PAX South in only its second year. The show itself was bigger, more packed with people and exhibitors, but more than that, the variety of things happening within the show floor grew considerably. Naturally, Capcom with 'Street Fighter V' and 'Umbrella Corps' in tow was a huge hit at the show, but at the same time, the Capcom store hosted around the backside of the booth was crazy freaking busy. 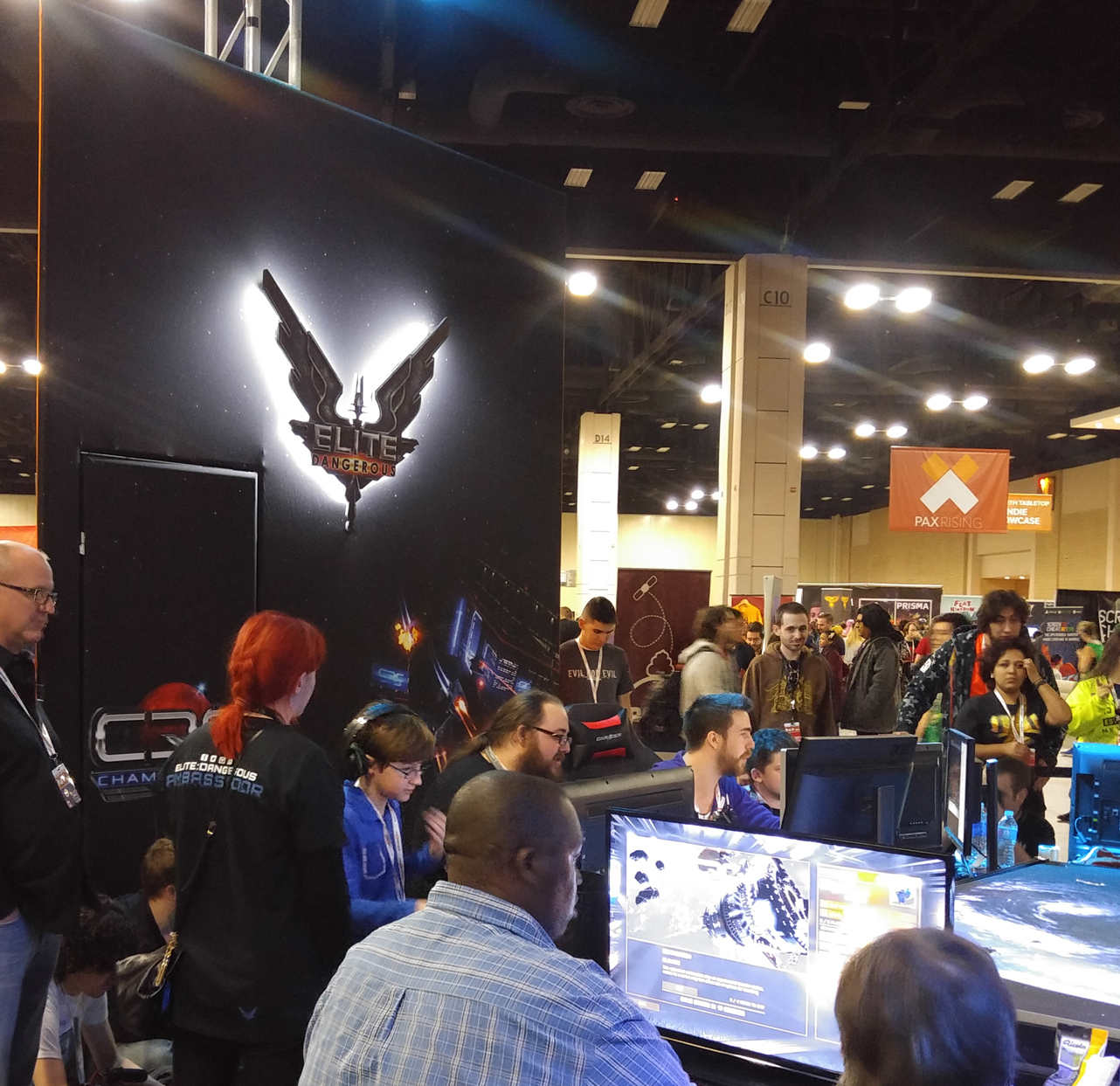 There were about a half dozen or so massive booths, and another half dozen or that were still quite big. Between booths hosted by Intel, AMD, GEICO (for GEICO Gaming no less), ASTRO Gaming, Grey Box, and Twitch among others, the streaming of competitive play was everywhere in the front of the convention. This prevalence of competitive and pro streaming echoes what I saw at CES 2016, and at the same doesn't begin to touch on all the other live-streaming that was happening at the PAX South. Even the new player competition of games like 'Moving Hazard' and 'Dead Star' was infectious.

In fact, while I was running around trying to play so many in-development games and talk with developers, there were people like YouTube's Strawburry17 sequestered in the Polaris Lounge streaming around the clock. She emerged long enough for us to chat, and the different viewpoint was pretty startling. 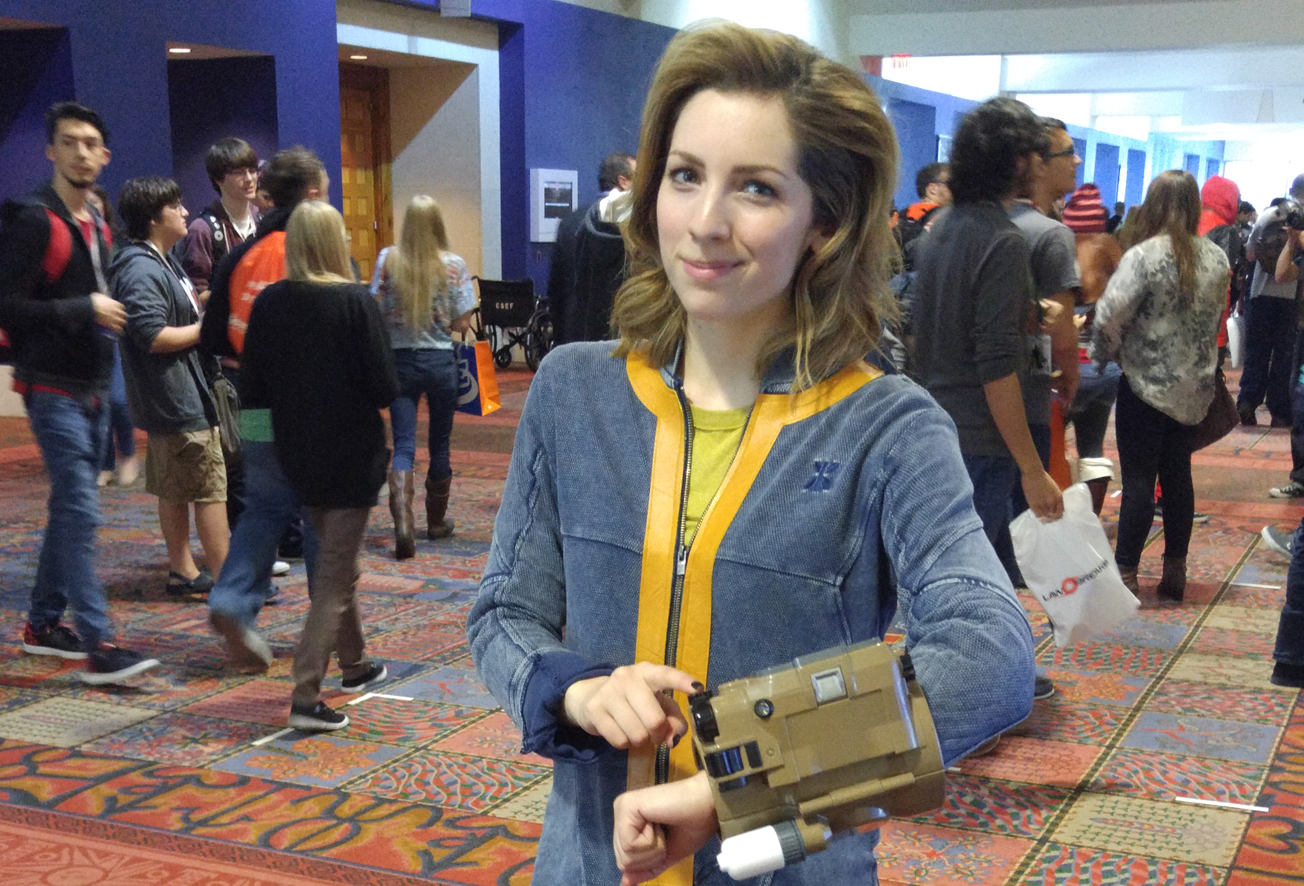 Likewise, the cosplay at the show was really impressive in places. Entire roving bands of in-characters roamed the expo making for little mobile fashion shows.

Starting on the first day and continuing on into Sunday, several different developers I spoke with were completely thrown by the just how crazy PAX South turned out to be. They had been thinking it would comparatively chill, and instead it was approaching Black Friday like mall traffic all over the expo.

Being so busy on the floor, I was only able to attend to two panels, but in both cases, (the announcement of Loot Crate Gaming and the in-depth showcase of mod support for 'XCOM 2,' the reveals were significant.

PC parts, peripherals, and system-makers made up a significant chunk of the convention floor. Anyone looking for a video card or gaming rig had lots to choose from. CybertronPC even chose to unveil their new CLX line of gaming rigs and laptops. 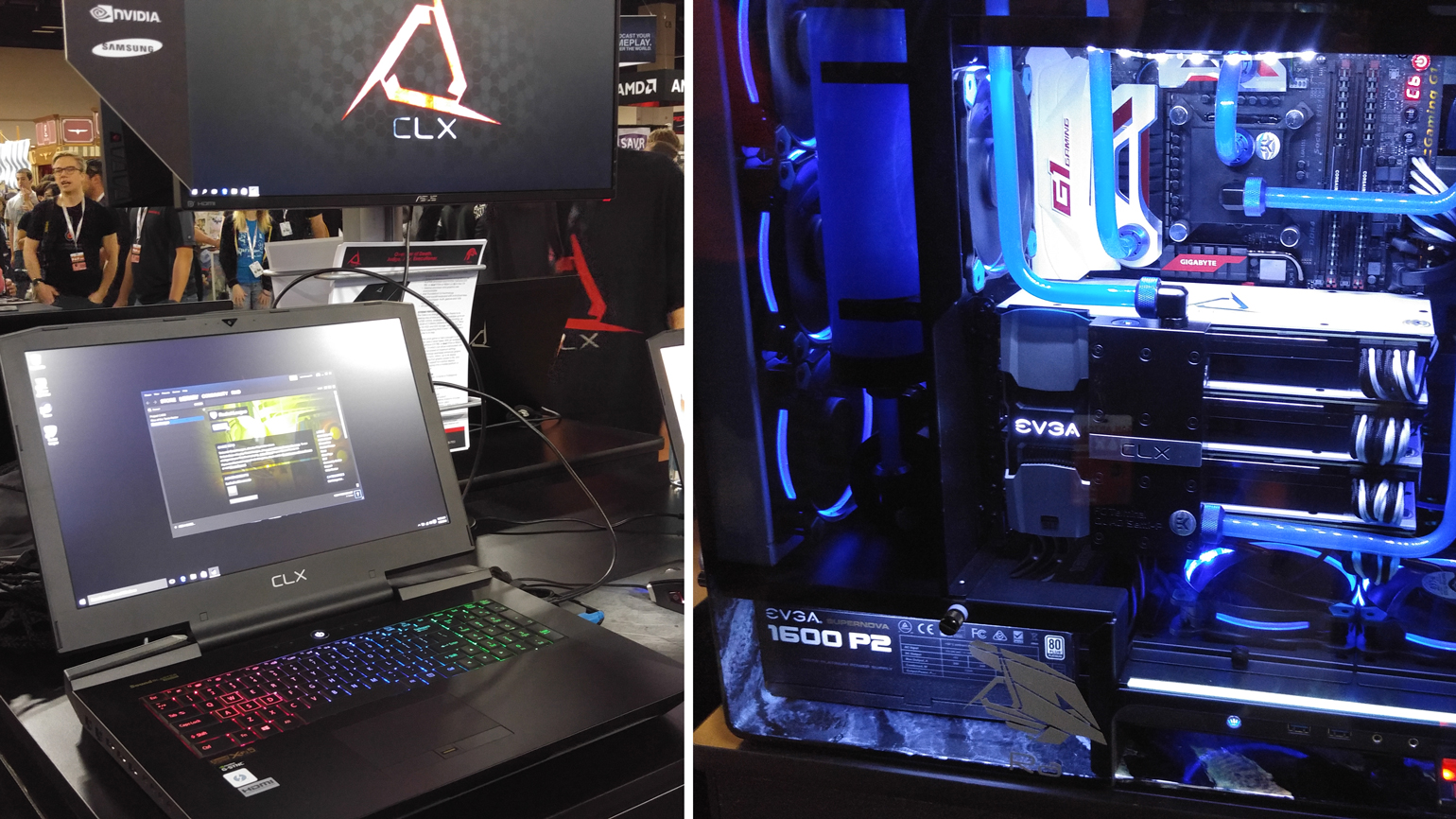 I could not spare a moment to even acknowledge all of the marathon gaming and B.Y.O.C. going on. Meanwhile, during the evenings, there were significant events going in the downtown/River Walk area. Many of these were expose-focused, which when combined with the show hour offsite demonstrations, reflect just how many different developers and publishers recognized the opportunities afforded by the show. That large Capcom presence I mentioned in the open follows last year's presence, which was like three Capcom employees and 'Monster Hunter 4 Ultimate.'

And yet, there was still room for small two-person indie teams to not only have a booth, but to have lots of traffic. Games like 'Light Fall' and 'Karaski: What Goes Up…,' where one of the few people developing are the PR contact point, and the same person showing the game to press and to the public, well, it makes for a special, personal experience. In a way, these devs are hustling, and doing more than just use a 'build and they will come' approach. Seeing such a mix of big time gaming names, fans, indies, and so forth is my favorite aspect of PAX. I'm thrilled that PAX South has taken hold, and fully expect that it will continue to grow in a furious manner. That growth may bring some pain in terms of cost and in terms of jockeying for attention, but so long as people are having fun sharing games (including those of us who are doing work), then the growing pains will be well worth it.