There Will Be Plenty to See at PAX South 2016

And I'm going to try to see a lot of it.

Insomniac Games, the developers behind 'Sunset Overdrive,' 'Ratchet and Clank,' and 'Edge of Nowhere,' to name a few, has revealed 'Song of the Deep'. Thus, right off the bat, PAX South 2016 has the juice of an Insomniac Games reveal. (Stay tuned for impressions!)

Meanwhile, Capcom is coming in with a little-know game called 'Street Fighter V,' which with the various folks I know who'll be at the show, means that there will be fighting in the streets. (Playing friends and colleagues has been and continues to be one the best parts of any good fighting game.)

'SFV' won't be the only fighter at PAX South as 'Killer Instinct' is due for a big season 3 showcase, not to mention the PC debut. (Actually, if PAX South is like last year, there will be arcade and console fighters stashed all over the show.) Capcom is also going to have 'Umbrella Corps' on hand to play, and I'm happy at this point to return to some of my favorite settings from 'RE4' and RE5' to go 4x4 in a third-person shooter.

Lord knows, with Grey Box and games like Psyop Games' 'Moving Hazard,' and Armature's 'Dead Star' at show, there will be plenty of shooting action available, but there will also be strategy. Firaxis is having a Megapanel on 'XCOM 2' that I expect is can't miss.

Speaking of panel reveals, Loot Crate has some big gaming news that they've been saving for the show. Considering all the goodwill amassed by 'Ready Player One,' maybe it'll be something retro. For sure, the Atari Vault is looking to tap into retro mystique. I'm glad that Atari will be showing off the Vault as it shows some confidence for what ought to be a major porting job. 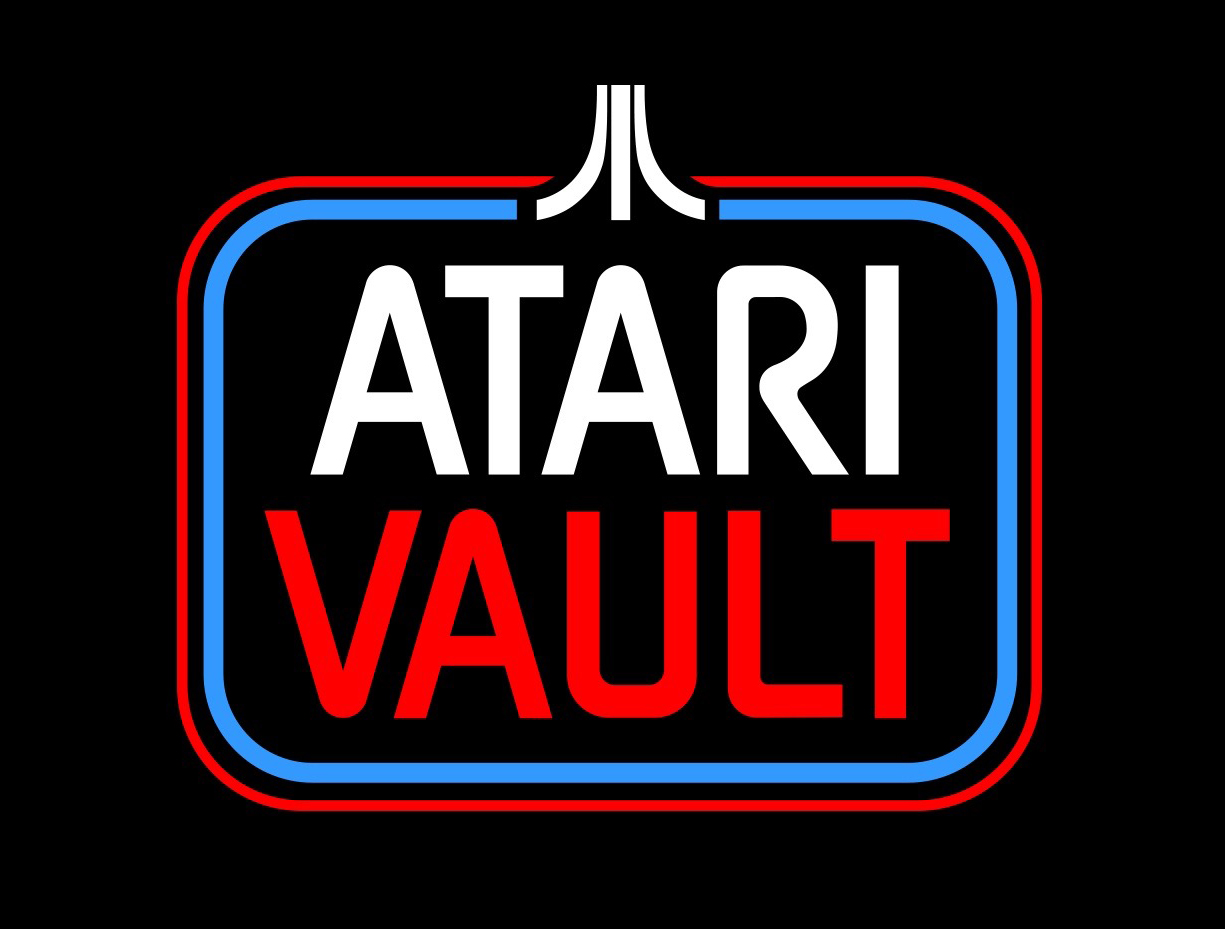 Some of the more dynamic publishers in the biz will be showing off games. I'll be going out of my way to see 'Enter the Gungeon' (Dodge Roll Games/Devolver Digital)...

and 'The Final Station' (Do My Best Games/tinyBuild).

But of course, it's going to be indies that will likely dominate the show. I'll be looking at Spearhead Games' 'Stories: The Path of Destinies,' Bishops Games' 'Light Fall,' and even a game like Unbound Creations' 'Karaski: What Goes Up…'

Last year, the cosplay was somewhat scattered, but still impressive in places (like a person-sized rolling Claptrap). This year, things are getting ratcheted up with folks like Strawburry17 set for the show. And of course, there will be lots bigtime gaming peripheral-makers like Astro Gaming, Logitech, Alienware, EVGA, Intel, etc. I caught a little peek of HyperX' new headset line at CES 2016, but I'm looking for the full monte at PAX South. 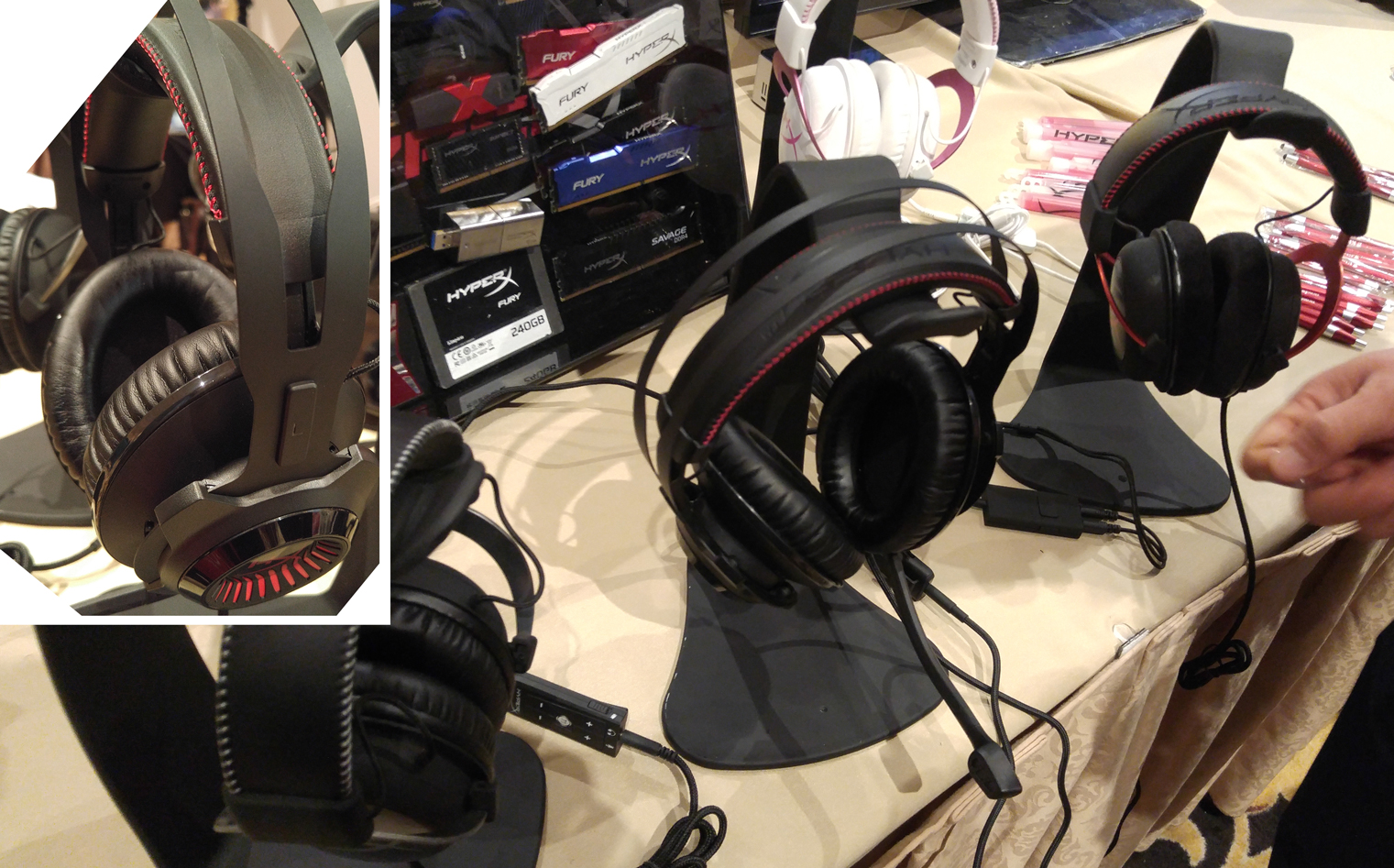 Also at the PAX South 2015, I met Ad Magic, and they introduced me to the excellent 'Billionaire Banshee.' I'm hoping for something just a strong this time around. Still, even with a determined three day plus agenda, I won't be able to see everything at the show. It's also possible that my favorite games from PAX South 2016 aren't even on my radar yet. I can't wait to be surprised and to report back.