Not what I was expecting.

Make no mistake there are a lot of people at PAX South. Since the front of the main of Exhibit Area has some of the largest booths, it's a constant choke point, with mobs of people checking out everything going on. One of these larger booths belongs to Capcom, and with the twin guns of 'Street Fighter V' and 'Umbrella Corps,' there is a constant multitude. 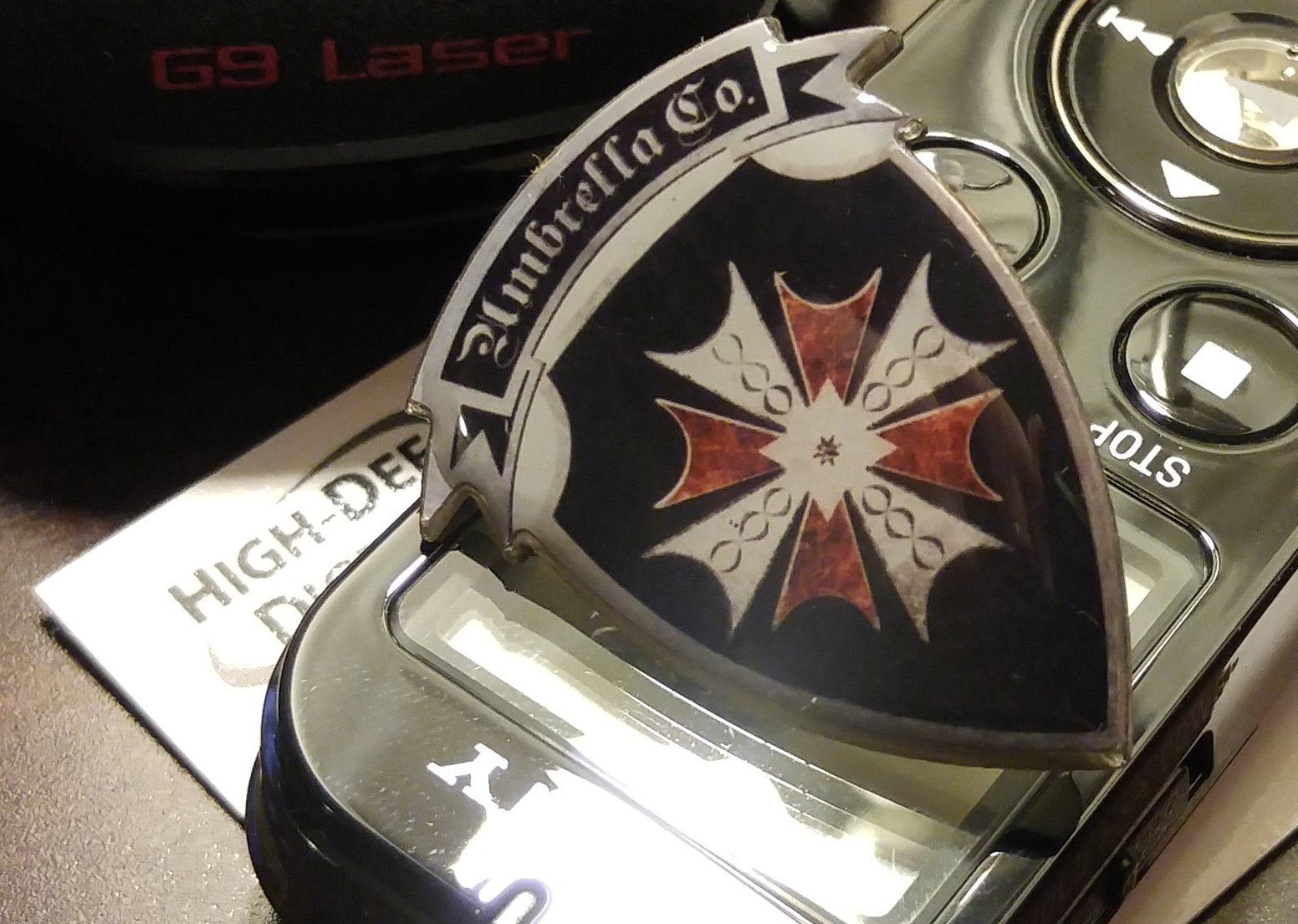 When it comes to 'Umbrella Corps,' there is exactly one thing I was excited about prior to PAX South, and that was the settings taken from 'RE4' and 'RE5.' Believe it or not, after playing the game, the setting is the last thing that I'm thinking of. With basically no pre-warning I jumped into the 'Umbrella Corps' demo at PAX South to find a 3v3 one life match. With a helpful Capcom rep nearby, I quickly picked up some important knowledge. On my character's back was a zombie jammer, and with it intact and untouched, the zombies that permeated the level, were only a minor distraction. In fact, I took the wise course of exercising noise control and left them alone.

Based on this demo, the third person shooter feel is much tighter than I expected, and this was with a DualShock 4. Iron sights did give me some trouble (felt too slow). I did find that I could go prone and crawl around in a responsive manner. This not only let me see enemies that were busy watching the rambling zombies, but I was also able to crawl through some venting at the bottom of the map.

The map was an Umbrella basement facility that I didn't recognize, but it had a different feel from what I expect in a PvP shooter. It was more confined but also quite elaborate, and it kept the two teams from ever getting isolated. (No sniping here I would think.) Piles of garbage made for ramps into narrow openings. These same openings made for windows that could be a bit hidden due to the zombies.

That first round I was looking at that vent path in the floor when an enemy player surprised me. He killed me, but I was able to destroy his zombie jammer. I then had an overview of the match, complete with team colored player icons, and I was able to coach my teammates to victory. (This technique is apparently encouraged.)

From that point on, I played things very stealthy. Once I did use my giant ice tool to kill an enemy team mate (this is different from the standard melee). Mixing lone wolf with a tight team grouping, we managed do very well. It helps to understand when the zombies can be ignored and when they are angry, and protecting those zombie jammers figures heavily into that quotient.

I wish I could share more about the game (like a certain unannounced setting I'm very happen about) but Capcom is being very tight-lipped. Though my taste of the game was slight in terms of maps, modes, weapons, etc., it certainly has a more impressive shooter feel than I expected. The quick rounds were surprisingly fun. I recommend any shooter or zombie fans (as well as 'RE' fans) who get a chance to play the game (say in a beta), to give it a shot.

You can find the latest info on 'Umbrella Corps' linked from our Video Game Release Schedule.