What’s in a name? If you’re a Disney SteelBook collector and hoped to add the studio’s latest animated hit to your shelf full of metal cases, you’ll have to search for the movie under a different title than you may be familiar with.

At present, UK retailer Zavvi is the only outlet that has announced a SteelBook for Disney’s new blockbuster ‘Zootopia’. However, because the movie’s not actually called ‘Zootopia’ in Europe, you won’t find it under that name.

In the UK and most of Europe, Disney renamed the film ‘Zootropolis’. (Just to be extra confusing, it’s called ‘Zoomania’ in Germany.) The studio has been coy about the reason for the title change, but this article in The Irish Times suggests that it may be due to a dispute over merchandising with a zoo in Denmark that already trademarked the name “Zootopia.”

Whatever the real story may be, I’m not sure whether the differing title is actually reflected in the film’s on-screen credits, or if the alternate titles only appear on the posters and promotional art. 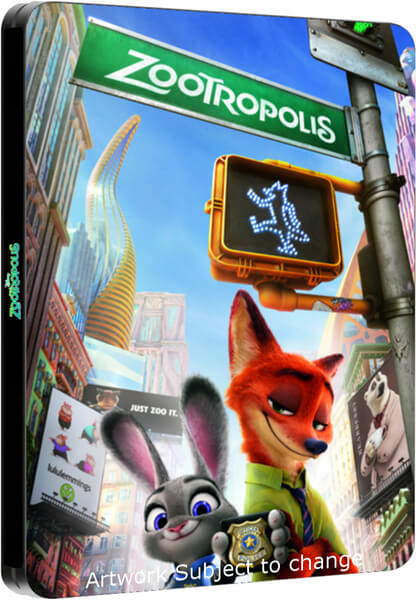 Most Disney SteelBooks from the UK don’t display the movie’s title at all (a trend that I personally hate). In this instance, the name has been worked into the poster art as a street sign, but the Zavvi listing includes a disclaimer that “Artwork subject to change.” The title may not wind up on the case at all if the studio switches to a different image.

Also notable here is that the UK Steelbook includes both 2D and 3D versions of the movie. Disney discontinued its support for Blu-ray 3D in North America a couple years ago, but continues to release titles in the format overseas.

Zavvi has posted updated artwork for the ‘Zootopia’/’Zootropolis’ SteelBook. As I feared, neither movie title is anywhere to be found on it. 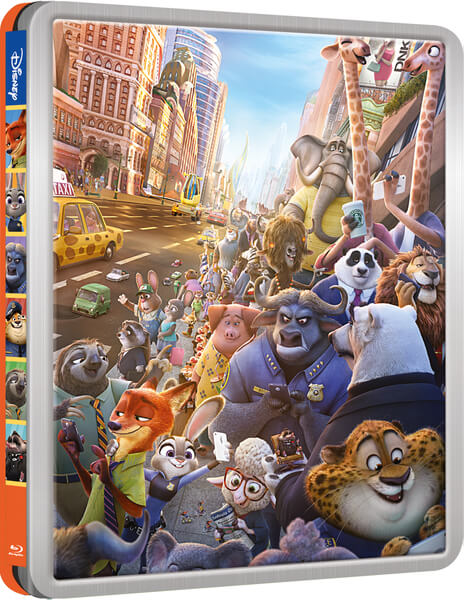 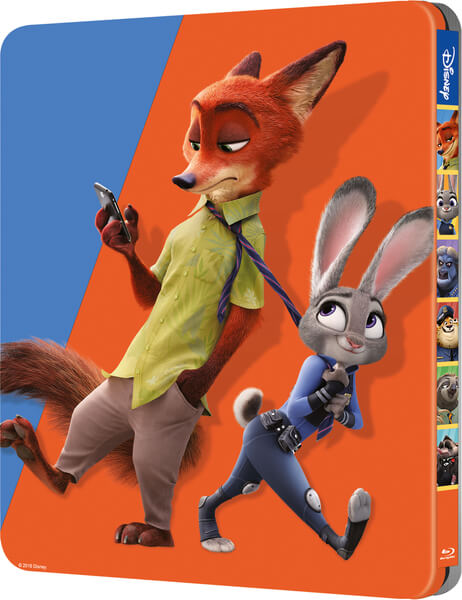 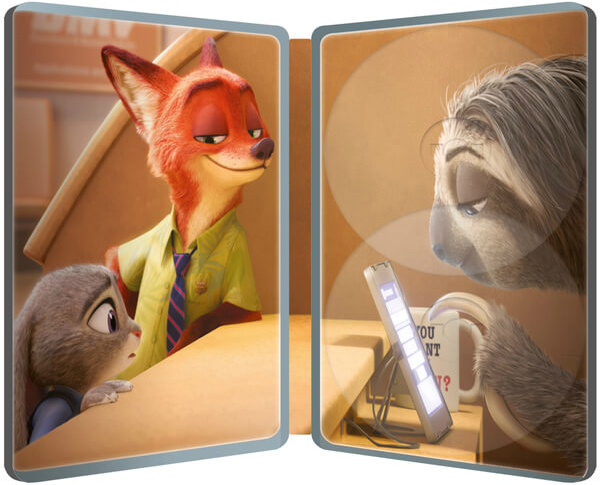 I mentioned the existence of a Best Buy exclusive SteelBook for Quentin Tarantino’s new Western in yesterday’s Blu-ray Highlights post. Here’s a look at the artwork. Sadly, it’s not very exciting. 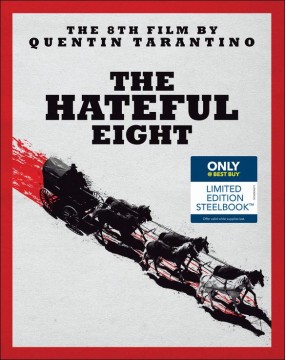 As I write this, the SteelBook is only available for in-store pickup and cannot be shipped directly to you.