At this point, the prospects of another ‘X Files’ movie seem pretty remote. Fans continue to cross their fingers and hope that one day Fox will shell out the money for a full high-definition reconstruction (a la what CBS is doing for ‘Star Trek: The Next Generation’) and Blu-ray release of the TV series. Whether that will ever happen is anyone’s guess. In the meantime, we have only the Blu-ray releases of the two feature films to content ourselves with. However much of an intersection there may be between ‘X Files’ fans and SteelBook collectors, UK retailer Zavvi hopes to serve that niche with a metal case repackaging of the movie double-bill.

Although certainly a flawed production with some really sloppy plotting, the first movie, ‘The X Files: Fight the Future‘, made for a pretty satisfying expansion of the TV show into feature film territory. It was generally well regarded by both existing fans and new viewers. Unfortunately, the follow-up, ‘The X Files: I Want to Believe‘, was not nearly so well received. A peculiarly low-key “monster of the week” story, it was simply not the epic revival that fans expected or wanted. Perhaps I’m an odd man out here, but I kind of liked the film, primarily for the interplay between its characters, who are finally allowed a grace note of closure after the TV series collapsed in on itself in such spectacularly awful fashion in its later seasons. David Duchovny and Gillian Anderson know their characters inside-and-out, and demonstrate a fully believable and emotionally satisfying evolution to their relationship. Maybe I’d just set my expectations so low by the time I saw it, but I consider the movie a welcome coda for FBI agents Mulder and Scully.

In any case (no pun intended), the Zavvi-exclusive limited edition SteelBook will be released on September 2nd. I think it looks pretty nice. 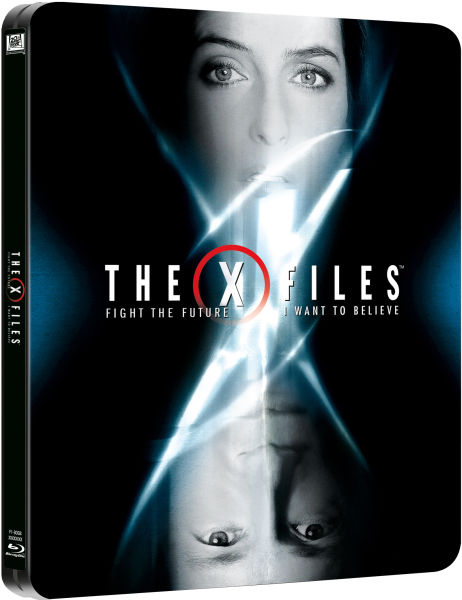 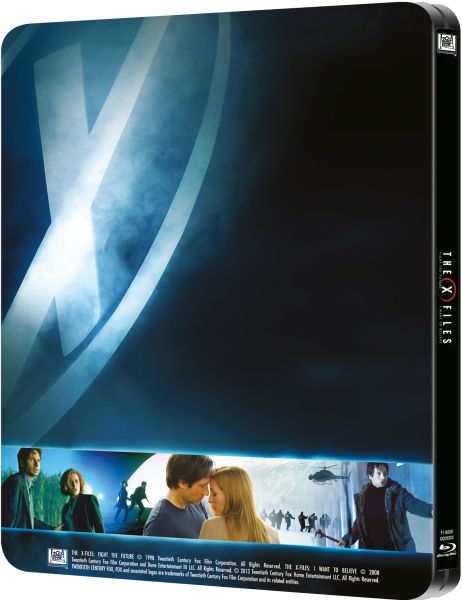 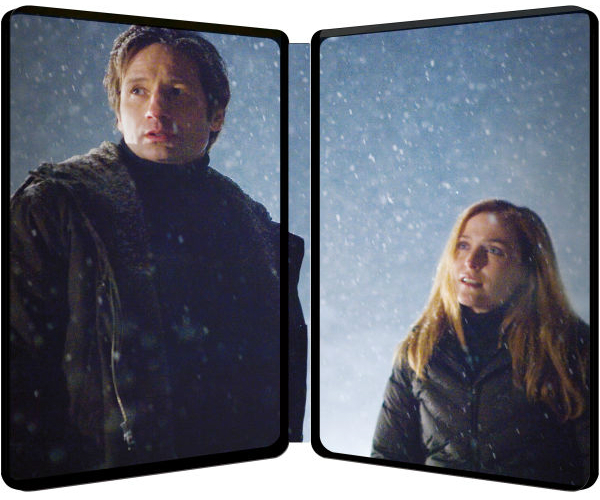 I assume that the discs inside will be identical to the previously-released Blu-ray editions. While ‘I Want to Believe’ (a new production at the time of the Blu-ray) looks very good in high definition, that’s rather a shame for ‘Fight the Future’, which was recycled from an old, problematic transfer.

The SteelBook can be pre-ordered from Zavvi for £24.99 (approx. $39 USD). I’m not sure if this will really have the hot demand that some of Zavvi’s other limited editions have mustered, but interested collectors might want to get their orders in soon. The retailer has a frustrating habit of pulling down its listing pages when an item sells out.