‘Guacamelee! Super Turbo Championship Edition‘ is a new version (for new platforms) of last year’s hit metroidvania title from Drinkbox Studios. It includes the original game’s costumes and “Inferno” DLC, extra levels and a new boss – plus new abilities, items, powers and slave slots. This one is also free for Xbox Live Gold members on the Xbox One. It really shouldn’t be missed by fans of side-scrollers, ‘Metroid’, ‘Castlevania: Symphony of the Night’, luchadores or mariachi culture. (The original ‘Guacamelee!’ is available on the PS3, Vita and PC)

Far from just another shooter, ‘Sniper Elite III‘ takes players to Northern Africa and tests not only their sniping skills, but their ability to plan and execute sniping missions. Though the game has an emphasis on realism compared with typical shooters, ‘Sniper Elite III’ also seems very aware that it’s a game – what with elements like the “kill cam.” (A PC version was released late last week.)

The combination of the ‘Gundam’ and ‘Dynasty Warriors’ franchises wasn’t my favorite game when it debuted back in 2007, but after seeing all of the features available in ‘Dynasty Warriors 8: Xtreme Legends Complete Edition‘, the new ‘Dynasty Warriors: Gundam Reborn‘ has generated a serious amount of anticipation for me. The new game features over 100 Mobile Suits from different ‘Gundam’ series, but beware that this is available only as downloadable game in the U.S. 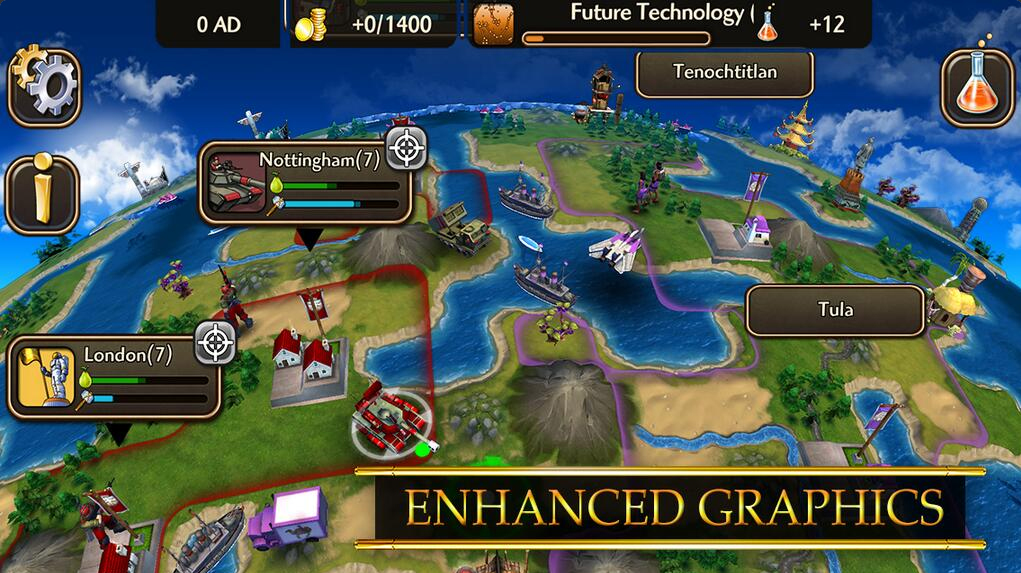 ‘Child of Light‘ was visually stunning on consoles, though the story had a problematic insistence that everything must rhyme. Now, the game comes to the Vita, which seems like a natural fit. (‘Child of Light’ is already out on the PS4, Xbox, PS3, 360, Wii U, and PC. We reviewed the PS4 version.)