In this second full week of January, new videogame releases continue at a trickle. This time around, a female Assassin returns, reborn for the consoles.

When ‘Assassin’s Creed III’ hit, the Vita received a pleasant offshoot starring new fan-favorite character Aveline. That game has now been retouched and expanded into ‘Assassin’s Creed Liberation HD‘. Around these parts, we love HD upgrades – at least when the upgrade has been done right. In this case, fifteen missions for $20 seems like a reasonable price for fans of the series. Ubisoft claims to have improved each mission, so even those who played the Vita version may want to check this out.

Here are some nice comparison shots of the versions: 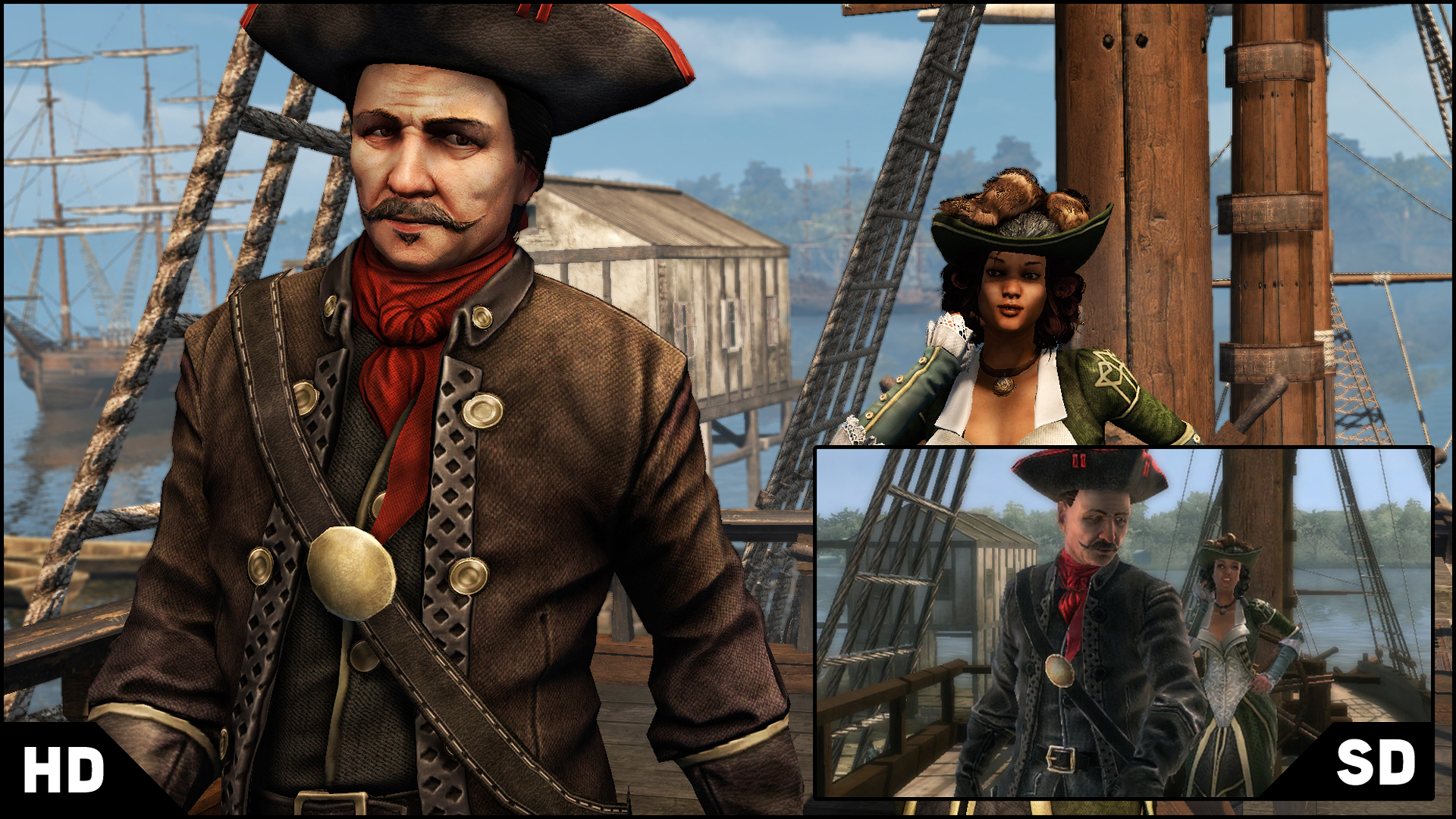 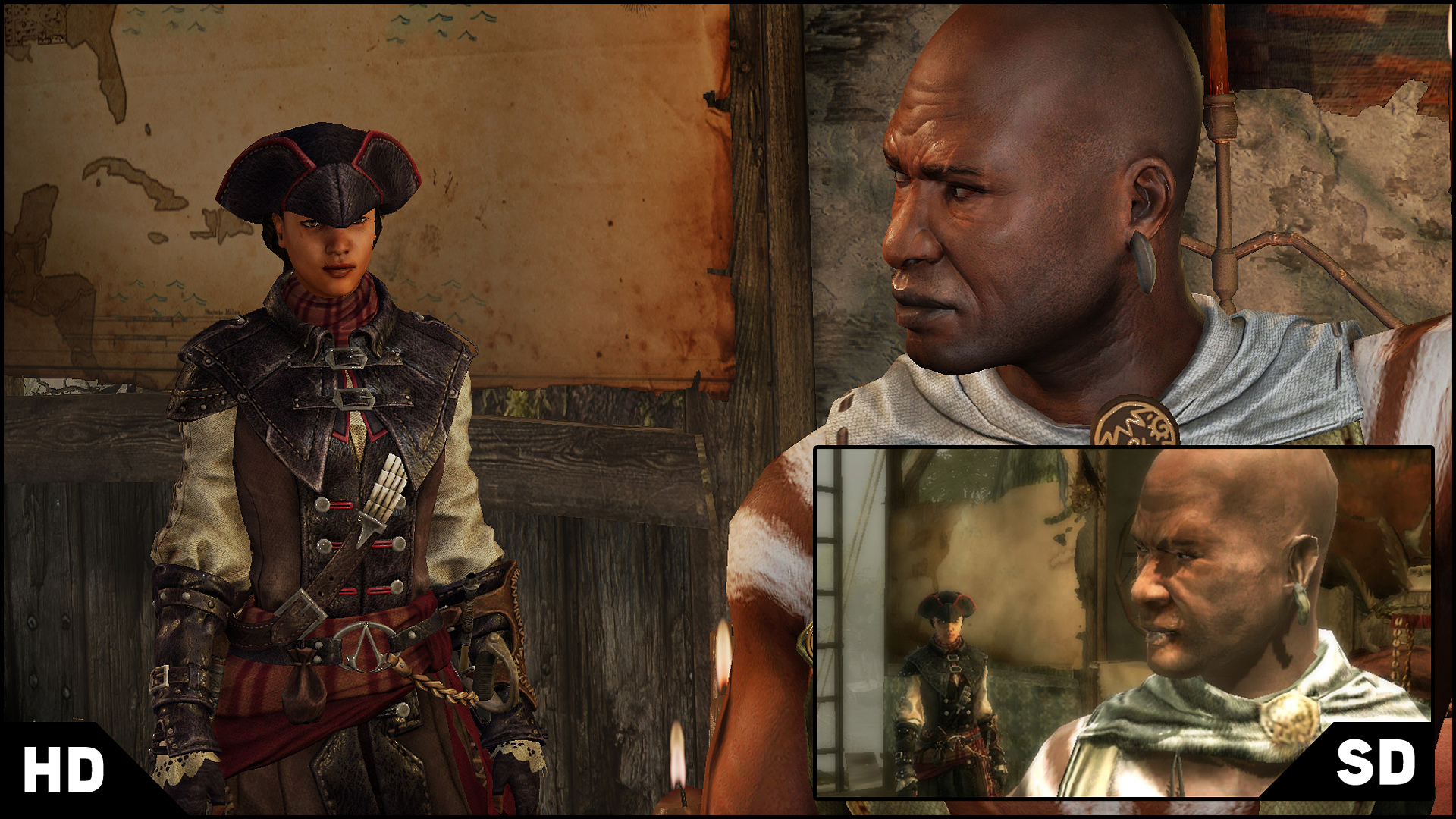 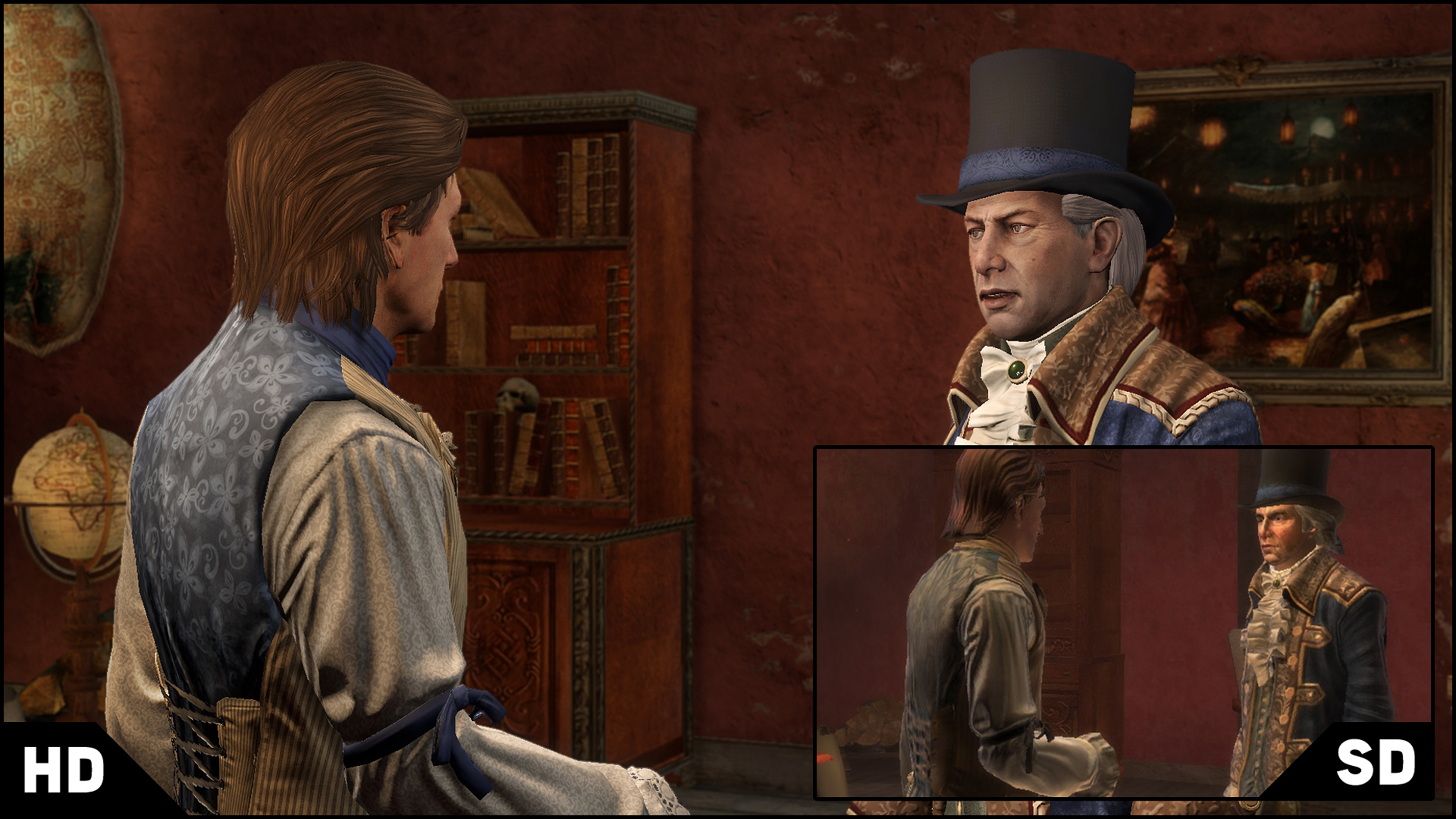 Right now, ‘Broken Age’ is either poised to be a great crowd-funding success or a travesty. Tim Schafer and Double Fine seem determined that their star-crossed adventure be made only after a series of requests for additional public funds, even the early access release of half the game. Let’s just hope that it’s the adventure game gold that its backers have been hoping for.

‘Age of Zombies’ is a twin-stick shooter that started out on iOS before coming to the PSP and PS3 as a mini. Now, it seems that the game is getting a Vita specific version tuned for its dual-stick set-up.