It had been a while since we held a contest around here and I think we may need more time to get back into the swing of things. Even so, we got some pretty good responses to last week’s contest, one of which will win Jordan Peele’s Us on Blu-ray. 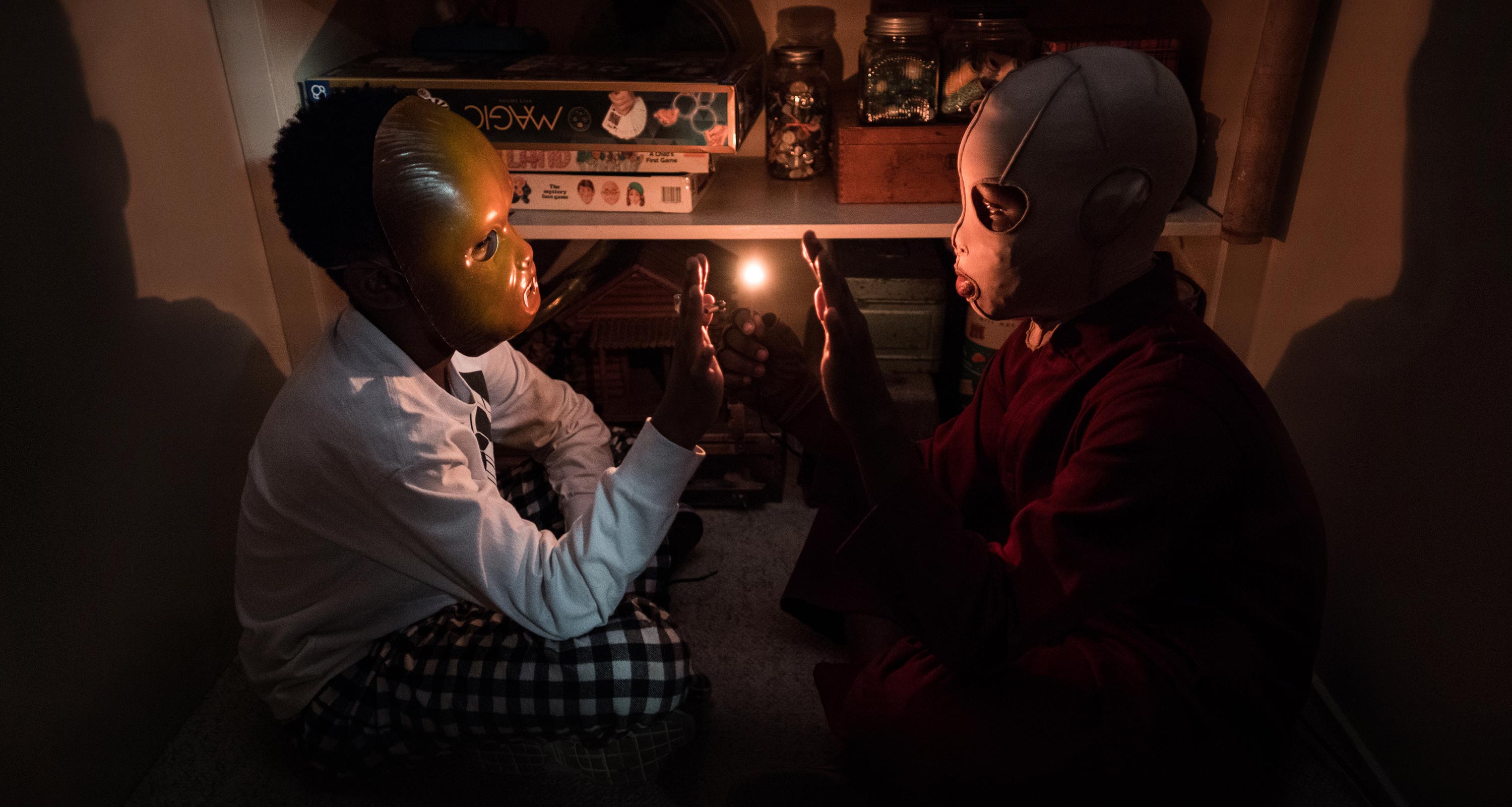 As always, I’m not saying that these were the only good entries we received. However, it’s impractical to give everybody an honorable mention. If I’m forced to narrow the selection down, these were some that made me laugh the most.

I wonder if some of our younger readers will even get the reference (or some of our older readers, for that matter), but as someone who grew up watching Super Friends in the late 1970s and early ’80s, Steve’s entry struck me as, “Of course. THAT has to be the right answer!” as soon as I read it.

Congratulations to Steve for winning Us on Blu-ray, and thanks to everyone else for participating in our contest.