Say what you will about his skills (or lack thereof) as a storyteller, Michael Bay’s movies always make for nice home theater eye- and ear-candy. Now you have the chance to win the director’s latest robot slugfest, ‘Transformers: Dark of the Moon’, on Blu-ray. Don’t miss your chance. Follow after the break for the rules on how to win.

‘Transformers: Dark of the Moon‘ comes to Blu-ray with sterling 1080p video in all the glorious teal and orange shades that Michael Bay can conjure, and a slam-bang Dolby TrueHD 7.1 soundtrack. Watch the following video for details on how the 7.1 track was mixed.

We have two copies of the disc to give away to lucky readers. How do you win? That’s easy. Just answer the following question:

If you were a Transformer, what would your robot name be and what would you transform into? Extra details such as what allegiance you’d be (Autobot or Decepticon) are also welcome, along with any other story details you can come up with. However, please note that the names and descriptions cannot be based on any already-existing Transformer character or toy. These have to be original ideas. 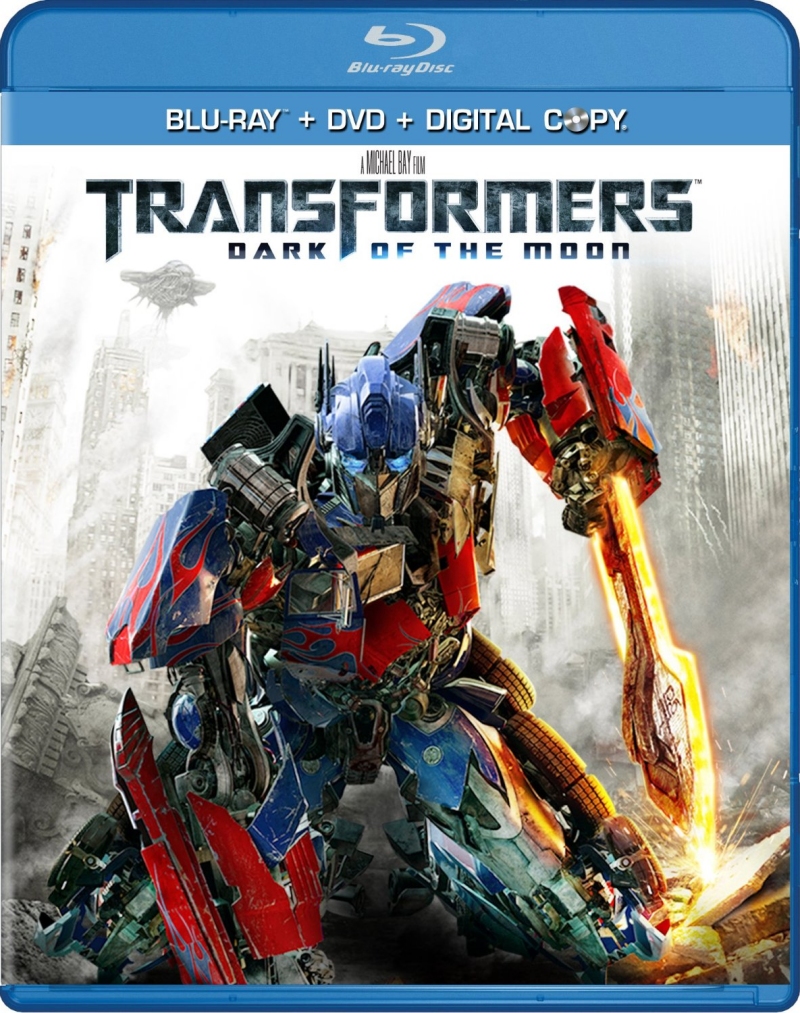 For example, my name would be Spin Doctor. I would transform into a helicopter (hence the “spin”), and I would be the Decepticons’ Director of Propaganda and Public Relations. Because frankly, if the Decepticons really want to take over the planet, they need someone to help them win the hearts and minds of the native populace, to make the pathetic humans believe that being conquered by evil robots from outer space would actually be a good thing. The lack of such a specialist has been a major failing of their strategy thus far, in my opinion.

The two cleverest, funniest, or just plain most interesting entries, as selected at our own subjective discretion, will each win one copy of ‘Transformers: Dark of the Moon’ on Blu-ray.

The deadline for entry is this Friday, October 7th. The winners will be announced next week.

Autobots, transform and roll out!