OK, fine, maybe our contest prize last week was less than transcendent. Hey, you know what, one of our readers is still walking away with a free Blu-ray, and that ain’t bad for only a few seconds of effort. 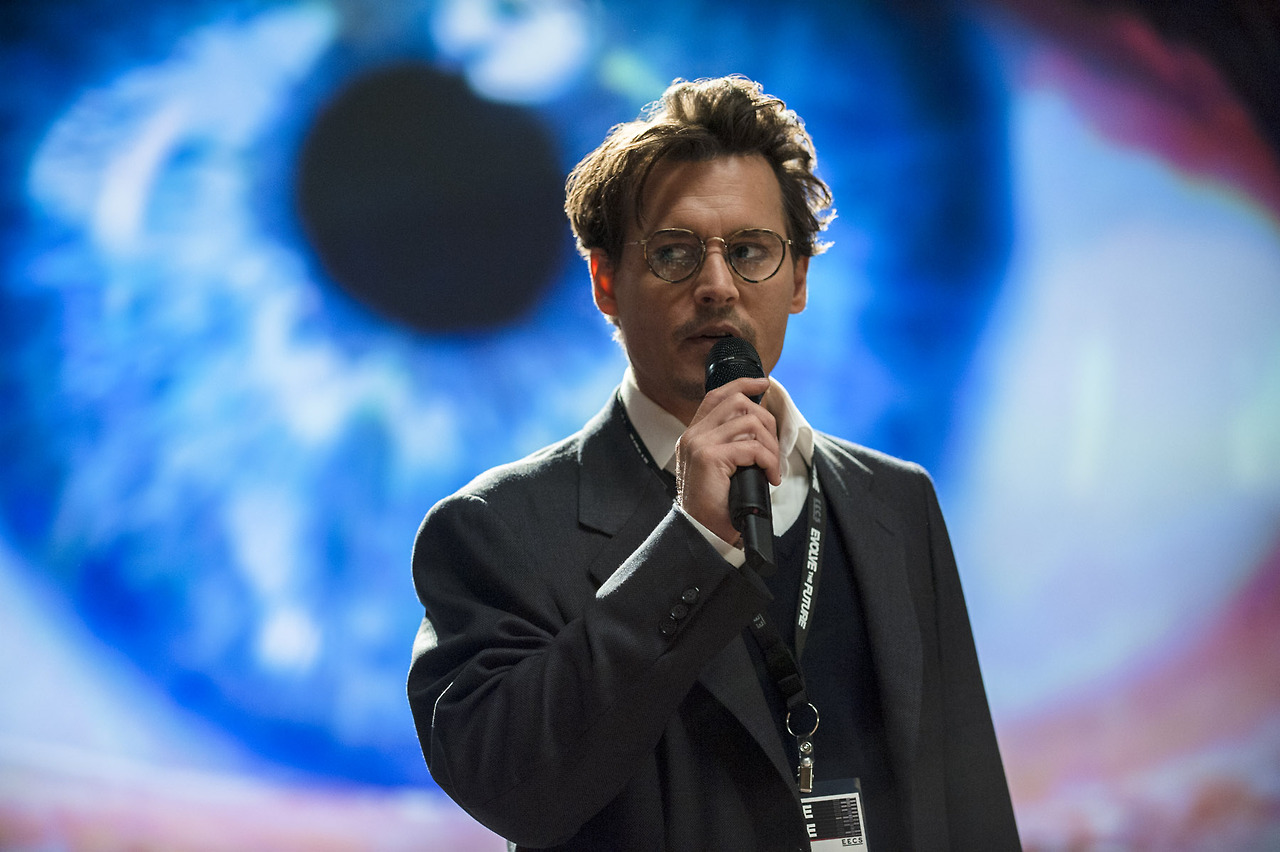 After ‘Lone Ranger’, it was time for Depp to do his requisite, 1 every 7 years, non-makeup movie.

I strongly suspect that the joke about the gray suit isn’t far off from the truth.

Congratulations to NJScorpio for winning ‘Transcendence‘ on Blu-ray, and thanks to everyone else for participating in our contest.