It seems to be SteelBook week here in the blog. That wasn’t intentional, but so many Blu-ray metal cases have been announced recently that I have a lot of catching up to do. Today’s post brings us a look at a quartet of animated hits. The good news with these is that they’re all available for shipping to the U.S.

As much as I loved ‘Monsters, Inc.’, I couldn’t muster up enough enthusiasm to see this Pixar prequel in the theater. It just looked like a desperate cash-in and another step in the wrong direction for the studio. However, reviews were mildly favorable, if not enthusiastic, and it actually outperformed the original at the box office. (3D ticket prices probably helped.) I’m sure that I’ll pick this up on Blu-ray, to go next to my Steelbook copies of the tepid ‘Brave’ and the lamentable ‘Cars 2’ on my shelf. It can’t be worse than those, right? 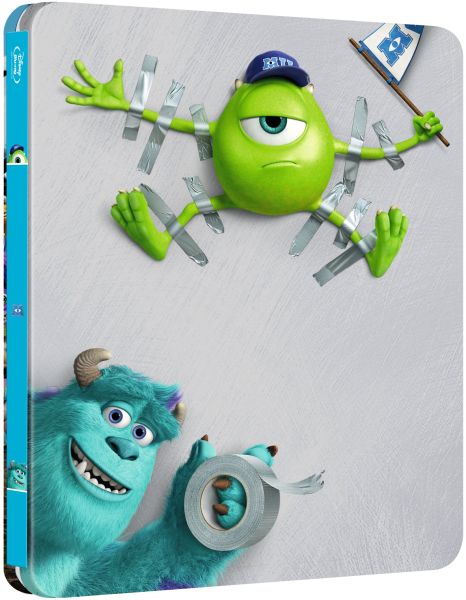 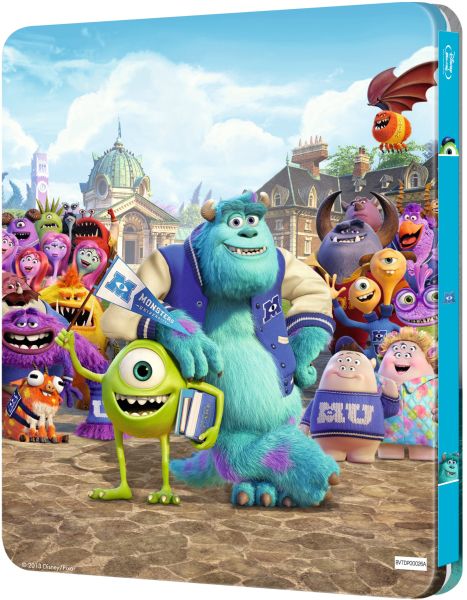 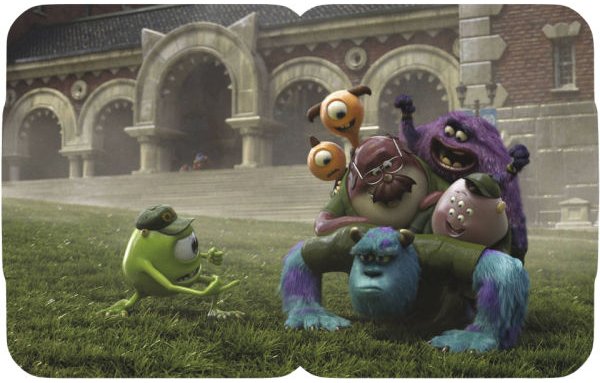 This is obviously temp art. The case doesn’t even have the movie’s title printed anywhere on it. I hope that the image selection isn’t finalized yet, because the first one sucks as a front cover. I’d rather see that rear image on the front. The inside is pretty good, though.

The listing at Zavvi makes no mention of 3D. Unfortunately, I’m left to assume that the SteelBook will only have the 2D edition, leaving me to acquire the 3D copy separately and consolidate it into the case.

Speaking of cash-ins, Gru and his lovable Minions are back in this mega-hit sequel. I thought the first movie was cute when I caught it on HBO, but never got around to actually buying a copy on Blu-ray. Had it been released in a SteelBook, I probably would have.

That leaves me with a mild dilemma. I like the looks of this new SteelBook, but do I need to buy the sequel if I don’t own the original? My collector urge is competing with my common sense instinct here.

Again, this appears to lack 3D. That may play a factor in my decision, since I was on the fence about this one anyway. 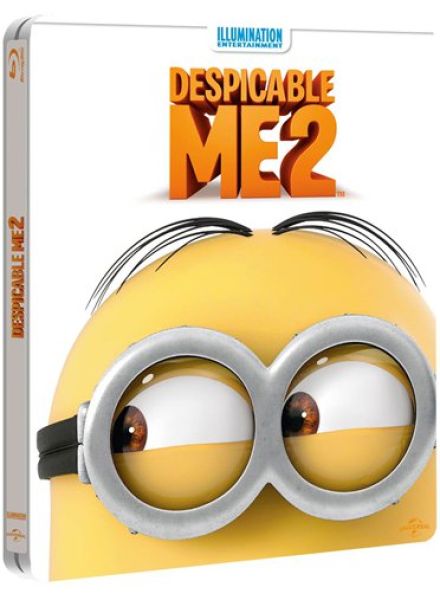 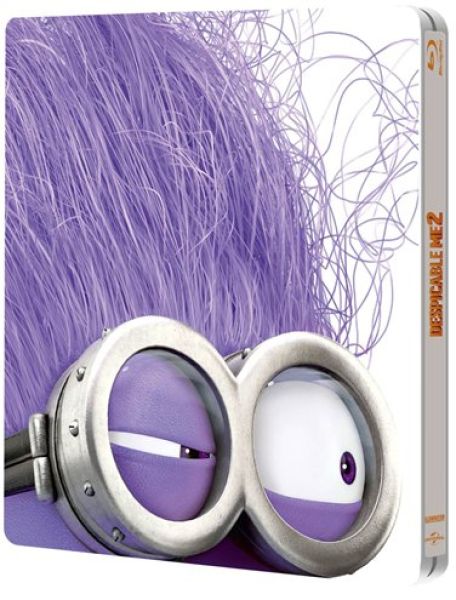 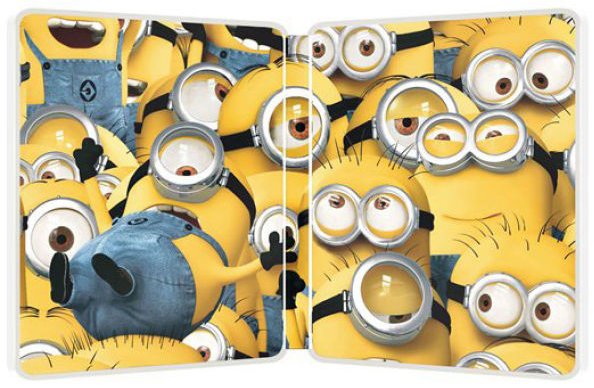 So many Disney animated productions wind up in SteelBooks that I was both surprised and disappointed that ‘Wreck-It Ralph’ didn’t get one when it was first released on Blu-ray. My impatience drove me to buy the 3D edition in a regular keepcase.

Well, better late than never, Zavvi now offers this very nice Steelie for the movie. I like everything about the art selection. 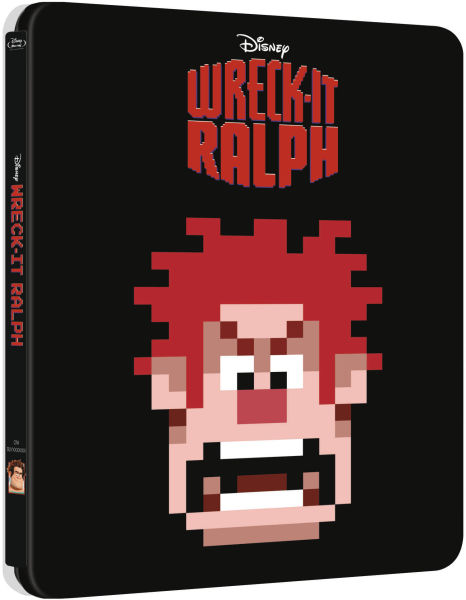 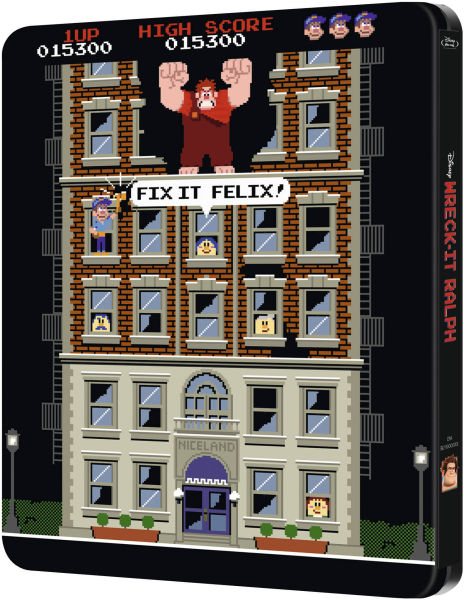 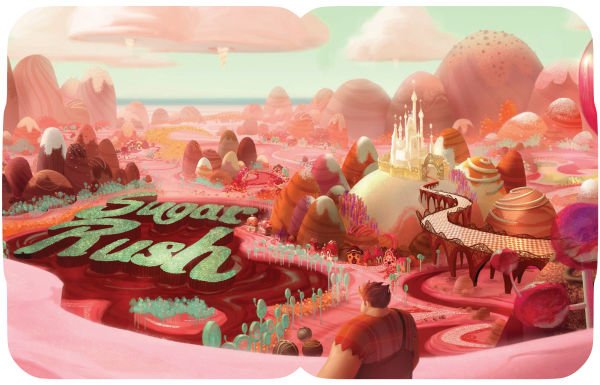 Once again, this probably doesn’t have 3D. That’s less of a problem for me since I already own the Blu-ray 3D disc.

‘The Nightmare Before Christmas’

Finally, along comes this reissue of Tim Burton’s stop-motion masterpiece. The cover art is pretty classy. 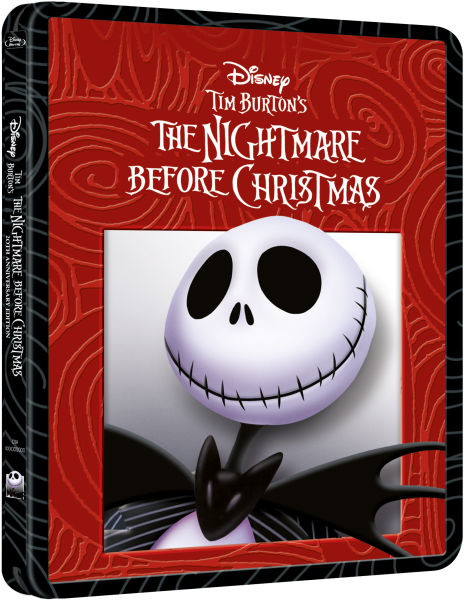 In fact, I think it’s even nicer than the original SteelBook that was released through Future Shop and Best Buy in North America. 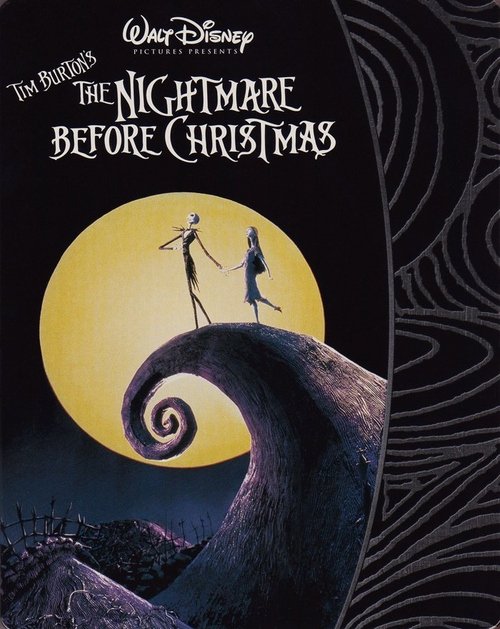 However, given that I already own that one, I find it hard to justify purchasing another copy just for a different SteelBook. I’ll probably pass on this.

3D or no 3D? Given that the movie was originally produced in 2D and only converted to 3D years later, the absence of 3D here doesn’t seem like a big deal. (Also, I already have the Blu-ray 3D for this as well anyway.)