Surprising no one, yet delighting completist collectors, Marvel’s latest superhero blockbuster will of course get the SteelBook treatment on Blu-ray. Perhaps less expected are several other titles announced to receive metal case releases.

This case looks pretty nice, though I really dislike Disney’s trend of not printing the movie title anywhere on the SteelBook packaging. Regardless, it should go well with existing (though now out of print) SteelBook editions of the first ‘Captain America’. I kind of regret not buying the older movie, even though I thought it was the worst of all the Marvel films released so far. I’ve heard almost nothing but positive buzz about the sequel.

The SteelBook contains both 2D and 3D versions of the movie. 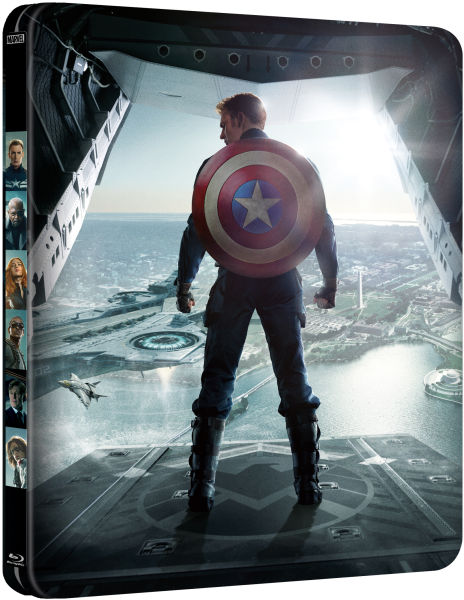 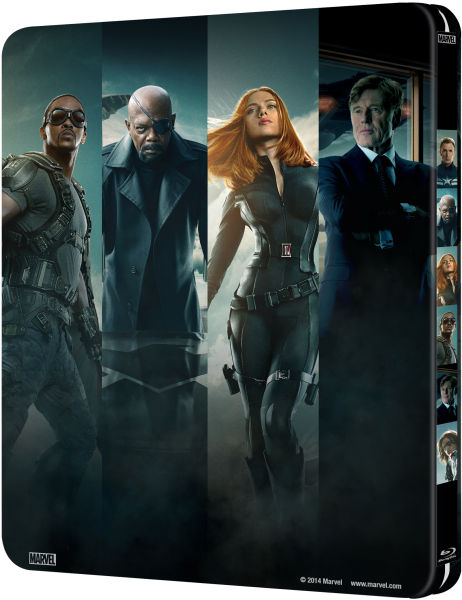 Frustratingly, Zavvi lists the disc as “Sold Out,” but I don’t believe it ever actually opened up for sale. Check back on this once a firm release date is announced.

Even though it looks decent enough, the Coen brothers’ period piece musical drama doesn’t strike me as a movie that calls out for a SteelBook case. Perhaps some sort of packaging in the theme of a guitar case or music pages might be more appropriate? I think I’ll pass on this. 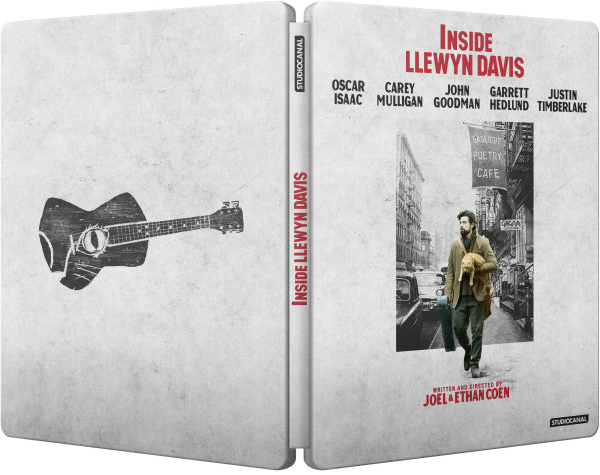 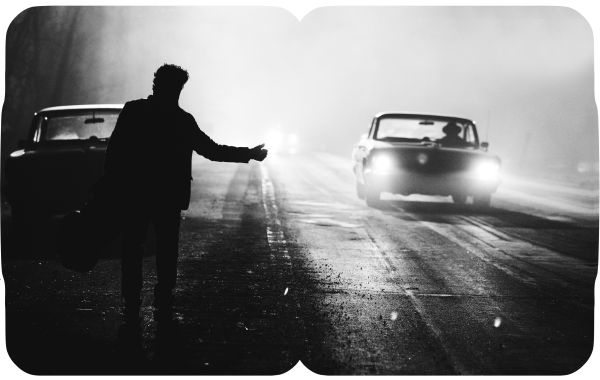 ‘Ghost in the Shell’

As far as I’m aware, Mamoru Oshii’s anime classic has only been released on Blu-ray in North America as the inferior ‘Ghost in the Shell 2.0‘ revised version, which replaces much of the animation with modernized replacement footage that looks like TV-grade CGI from the early 2000s. The original 1995 theatrical version was released on Blu-ray in Japan in a disc with a very mediocre video transfer.

Based on the artwork, I assume that this UK edition is a clone of the latter. I honestly have no idea whom the character in the cover art is supposed to be. No one in the movie looks like that! 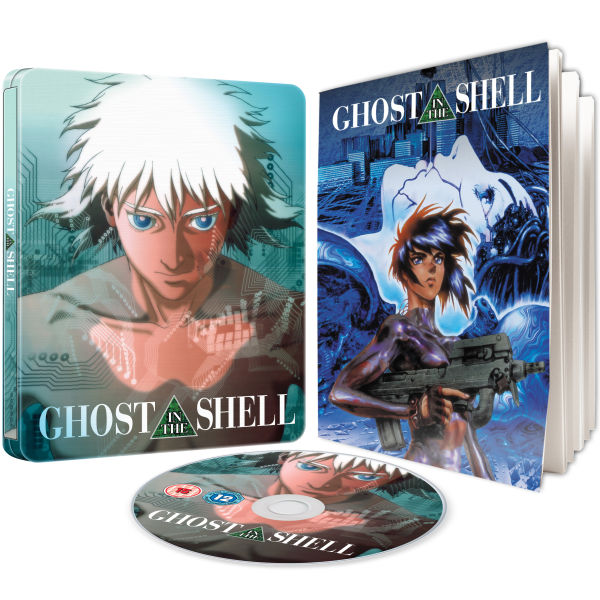 Mel Gibson’s historical epic won an Oscar and is beloved by many, but I could never get past the scene where William Wallace hides a sword in his hair. People really take this thing seriously?

Anyway, I like the front artwork, but the logo on the back looks like something out of a ‘Popeye’ cartoon. Was that even in the movie? 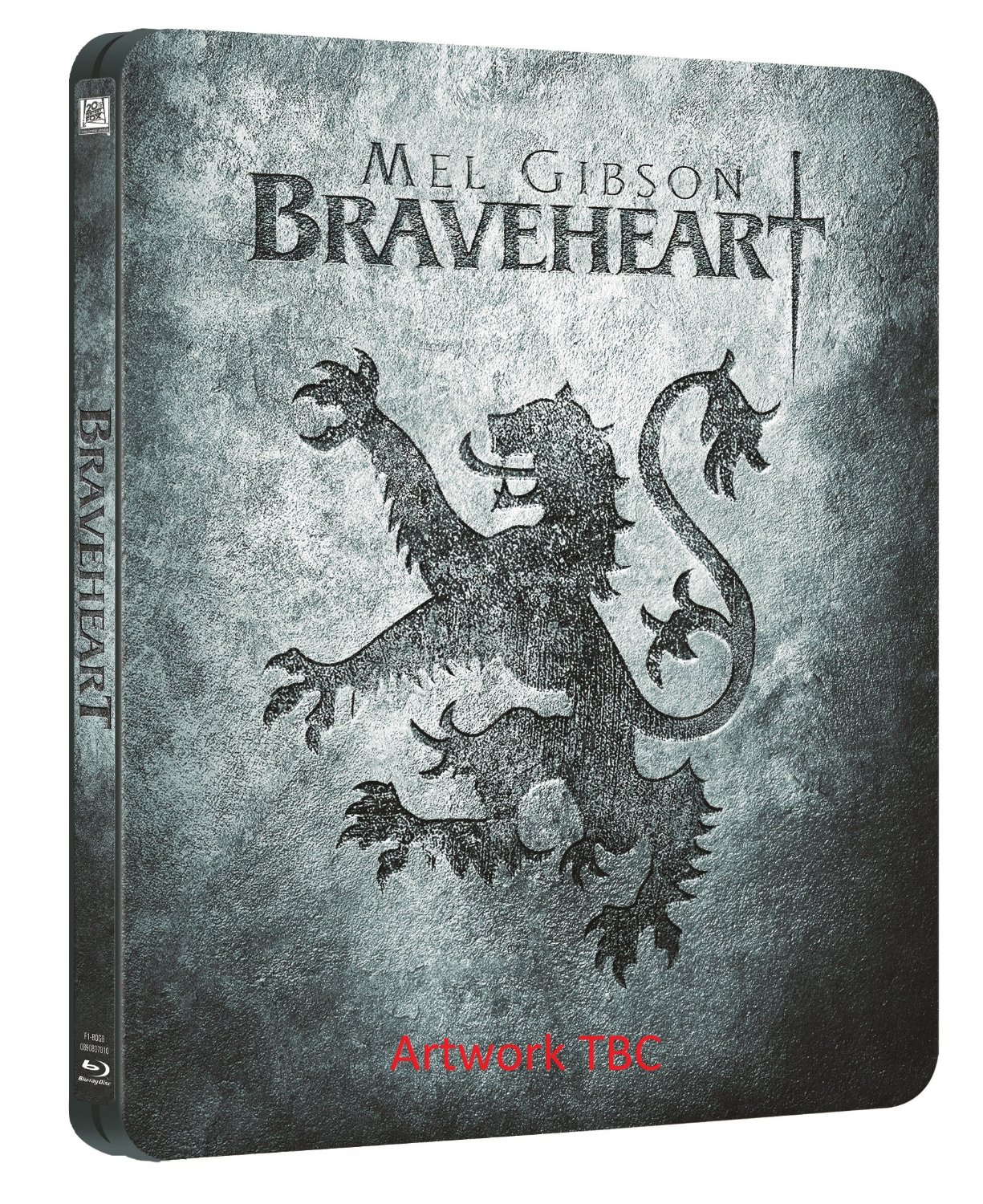 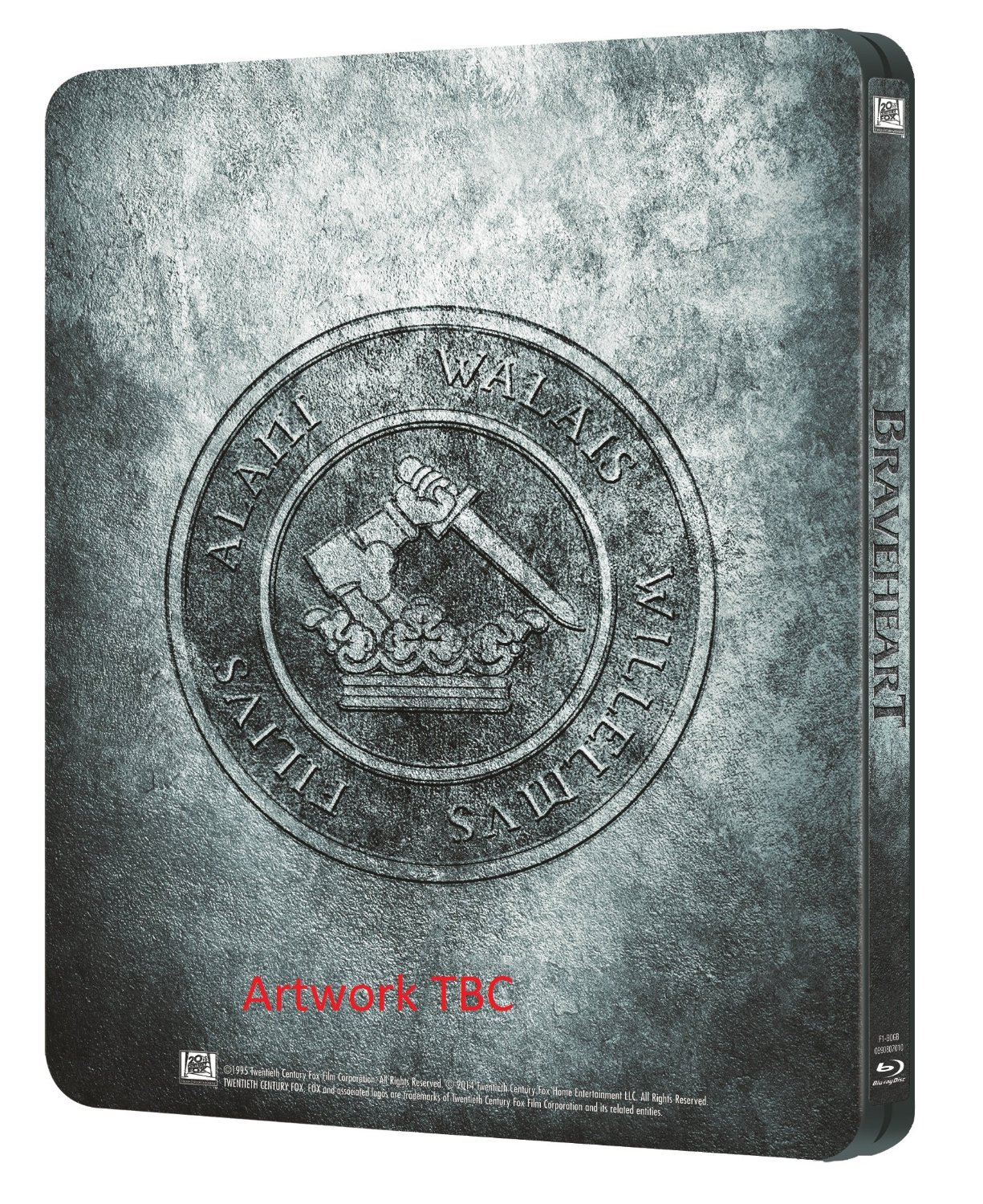 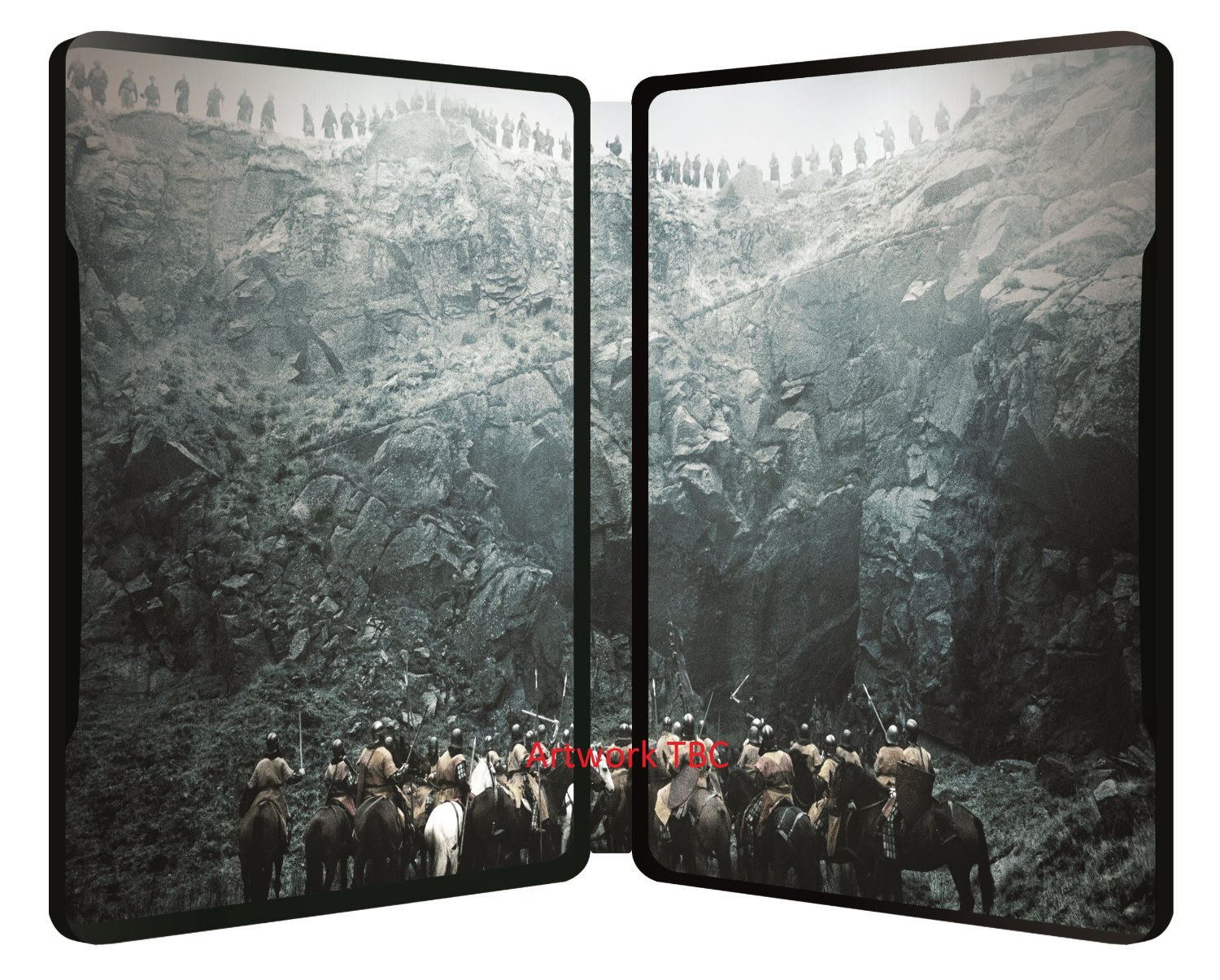 I’m not sure that it’s actually a good idea to watch Troma’s cheapie exploitation flicks in high definition. They seem to me to be best experienced in ratty 16mm film prints and fourth-generation VHS copies. Do I really want to see the seams in Toxie’s sloppy latex makeup that clearly? 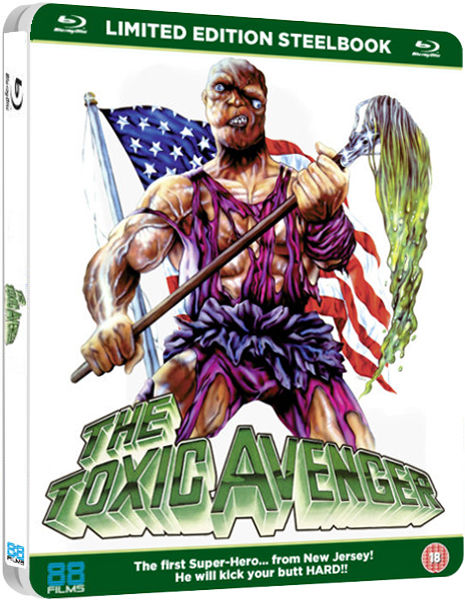 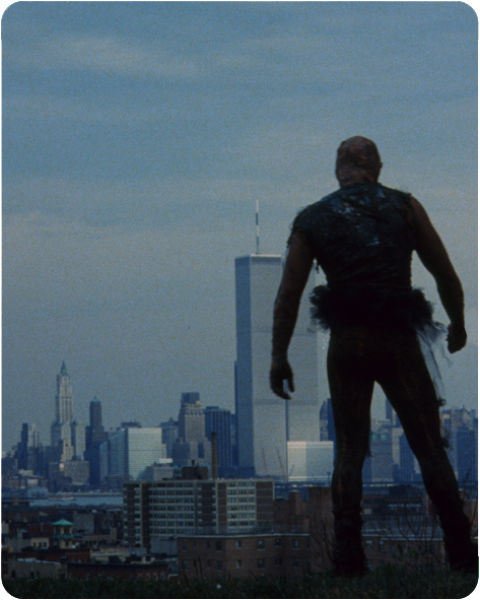 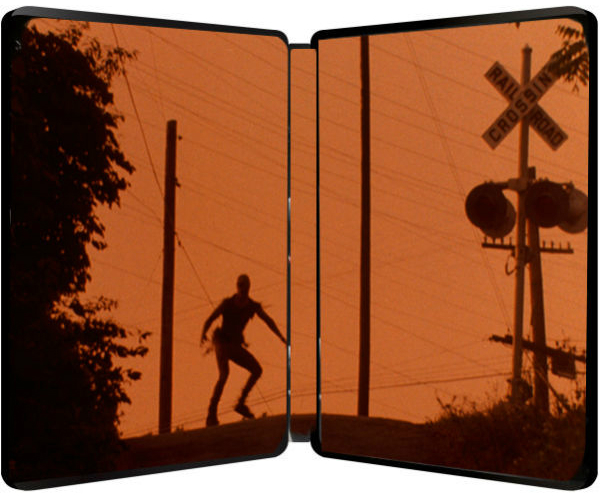 I have as big a soft spot for ’80s B-movies as the next guy, but asking approximately $50 USD for a guilty pleasure like this seems unreasonable to me. 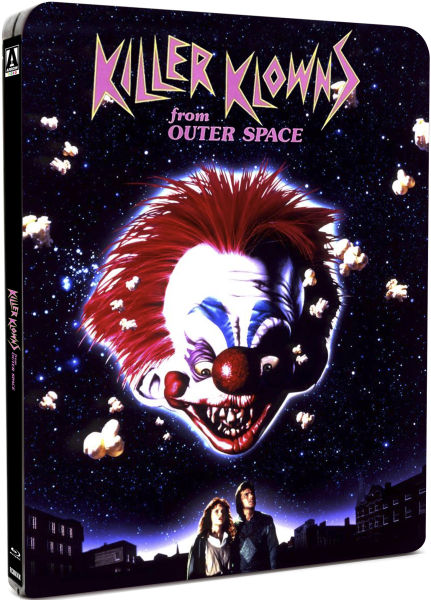