We haven’t done a SteelBook update here in a while. Let’s take a look at a pair of recent animal-themed disaster epics that are getting metal case collectibles.

As if his boat wasn’t already large enough, imagine if Noah had tried to fit a pair of radioactive dinosaurs on the ark.

Darren Aronofsky’s reimagining of the Biblical tale didn’t go over too well with many dogmatic religious types and underperformed at the domestic box office. However, the film did better overseas and was eventually profitable. Sequel time? I can’t wait to see what Aronofsky does for Jonah.

The SteelBook is kind of bland, featuring boring poster art of Russell Crowe looking grizzled. On the other hand, it’s way better than the floating-head PhotoShop montage on the standard Blu-ray. So it has that going for it. 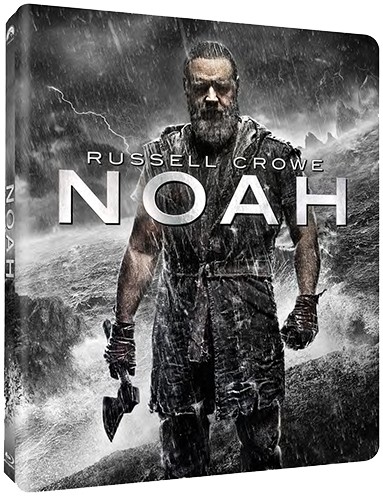 The Big G returned to cinema screens this year in a mega-budget Hollywood blockbuster that went over a whole lot better than the last attempt to Americanize the overgrown lizard. Even so, many viewers complained that the film was disappointingly short on the monster action promised in the trailers.

These European SteelBooks are nearly identical except for the placement of the “3D” text. Frankly, I think it would look better without the “3D” anyway, but what can you do? Other than that, I like the design. It’s simple and elegant.

The German copy is a little cheaper, and also has spine text facing the same direction we use in North America. 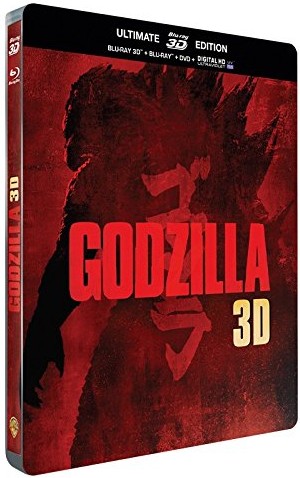 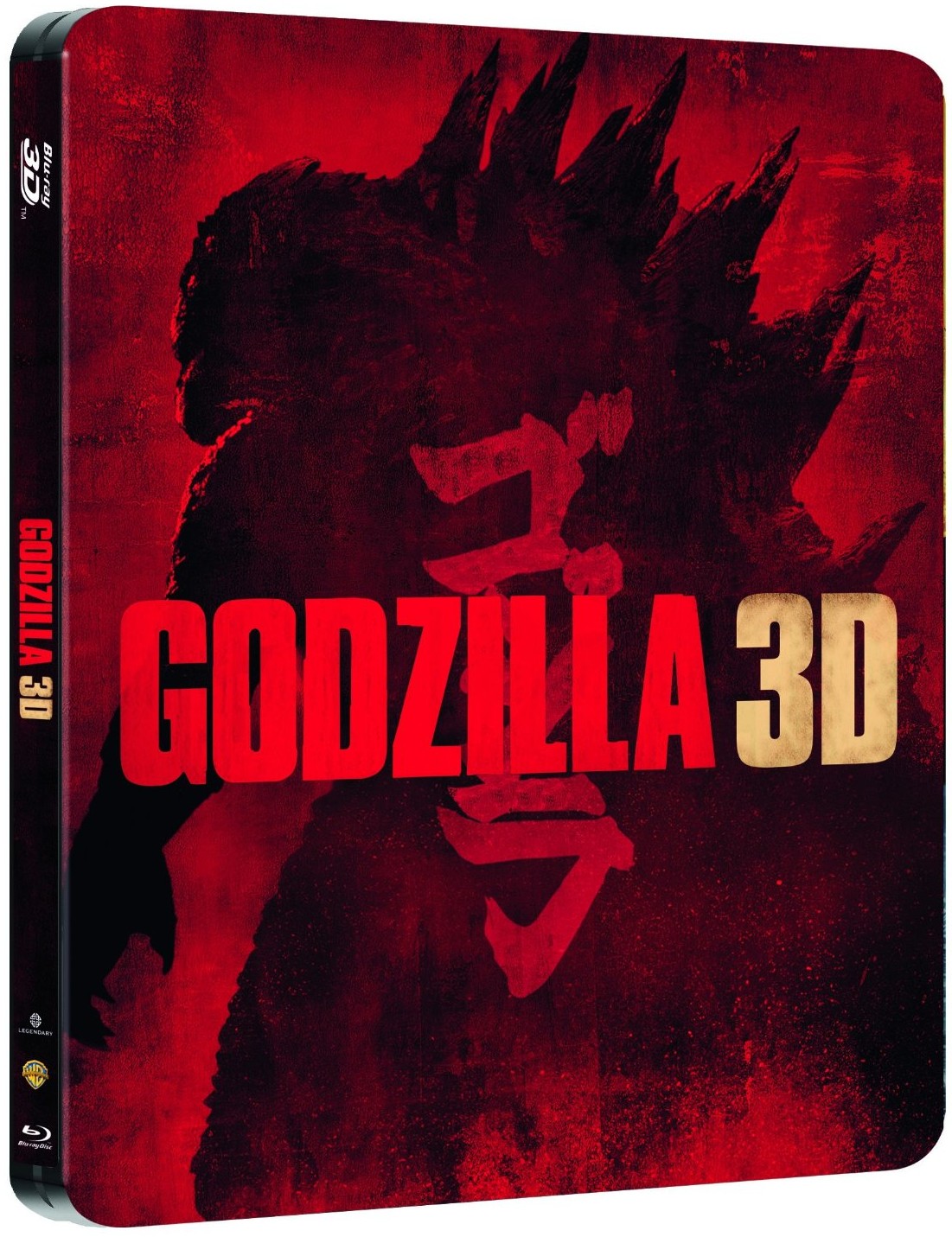 Available at: Zavvi
Release date: May 5, 2014
Price: £8.99
Region code: Listed as Region B, but most Sony discs are region-free

Speaking of the previous American ‘Zilla, Roland Emmerich’s 1998 dud has also gotten a SteelBook in the UK courtesy of Zavvi. The case sports the original teaser poster art, which cleverly hid just how ugly the monster design was. The disc inside is the recent “Mastered in 4k” reissue.

I can’t imagine that there was ever a huge clamoring for this, except perhaps among die-hard Godzilla completists, but at least it’s pretty cheap. 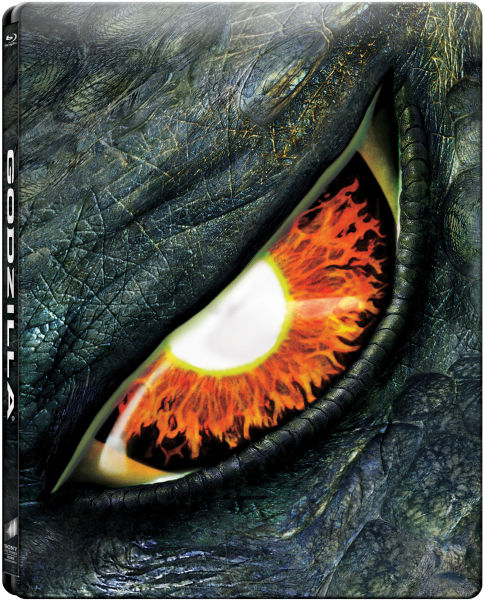