When you’ve set your mind on collecting all the entries in a particular movie franchise, consistency is very desirable. Fans who previously purchased SteelBook Blu-ray editions of ‘The Hunger Games’ a couple years ago will be glad to know that its sequel, ‘The Hunger Games: Catching Fire’, will also get the metal case treatment this year, in a couple of different options.

In Case You Missed Them…

As a refresher, Future Shop in Canada released two different SteelBook art designs for the first ‘Hunger Games’ back in 2012. Both were nicely designed and attractive: 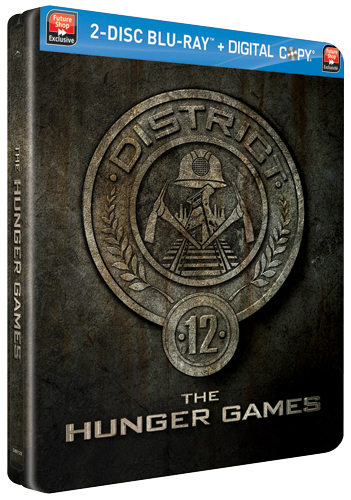 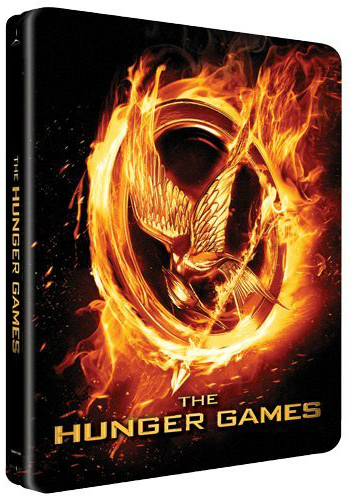 I prefer the “District 12” artwork, personally. (That blue banner is part of the removable cardboard backer.) However, when my friend in Canada who buys Future Shop exclusives for me (because Future Shop won’t ship outside of Canada) couldn’t initially find that one in stores, he picked up the “Mockingjay” case instead as a concession. Later, he came across the District 12 case after all and grabbed that as well. So, I wound up with both copies. I suppose that I could have sold one, but I decided to just keep them.

Although these cases are now long out of print, I bring this up to show how the SteelBook options for ‘Catching Fire’ compare and will look next to them on a shelf.

We’ll start overseas, where the UK will get a new case that looks extremely similar to the Mockingjay art for the first movie. I can’t help but be disappointed by this. 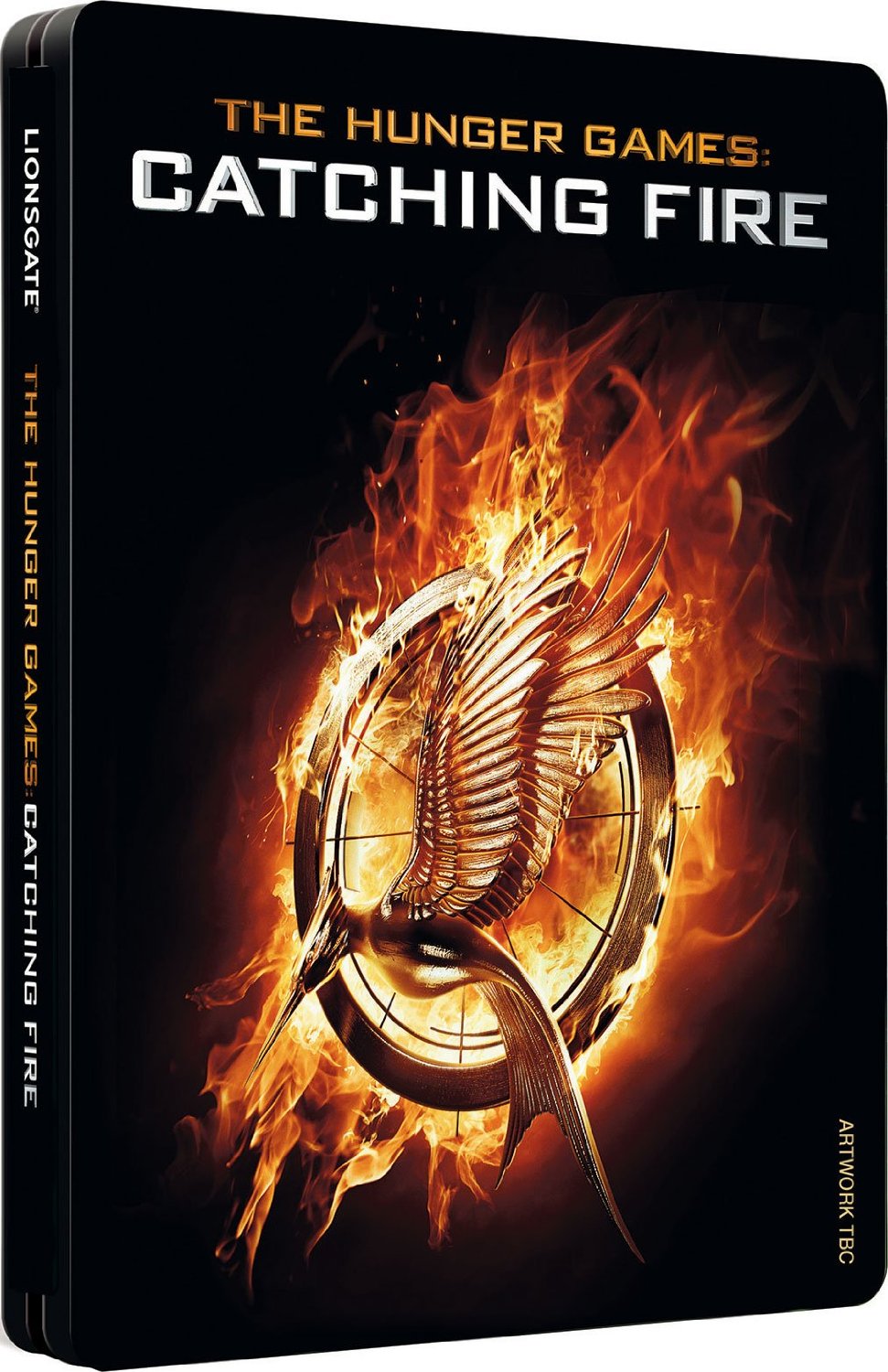 Yeah, the text layout is different and the bird emblem also looks a little different, but the two designs are more alike than not.

If you don’t already own that older case, this probably won’t bother you so much. Judged on its own, it’s pretty classy.

On this side of the Pond, Future Shop in Canada and Best Buy in the U.S. will share distribution of this different SteelBook artwork: 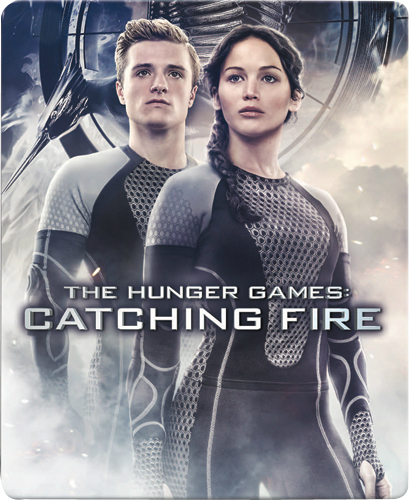 Frankly, I don’t love this design. It’s kind of generic. Even so, I’m likely to favor this one simply for the fact that it looks different than either of the cases I already have. Also, the disc inside will definitely be Region A compatible.

If you weren’t fortunate enough to buy either of the SteelBooks for the first ‘Hunger Games’ before they went out of print, Best Buy will also offer this new SteelBook simultaneously with the sequel. 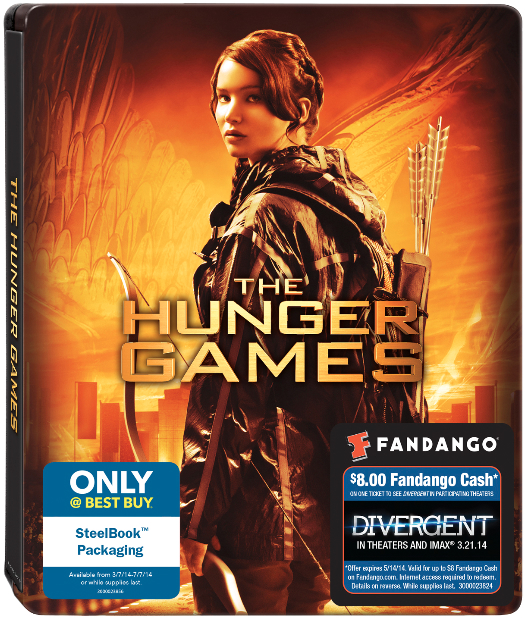 It looks OK, but I’ll just stick with what I have.