The action blockbuster ‘Mission: Impossible – Ghost Protocol’, in which Tom Cruise reprises his role as super spy Ethan Hunt, will get an exclusive SteelBook Blu-ray release over in the UK.

According to the official film synopsis: “The IMF is shut down when it’s implicated in a global terrorist bombing plot. Ghost Protocol is initiated and Ethan Hunt and his rogue new team must go undercover to clear their organization’s name. No help, no contact, off the grid. You have never seen a mission grittier and more intense than this.”

I’m not a fan of the cover design for this particular SteelBook. Out of so many striking images that could have been used for this release, what we end up with is a picture of Cruise in a hoodie looking like he’s getting ready to prowl elementary school playgrounds??? Creeeee-py. Anyway, take a peek for yourself: 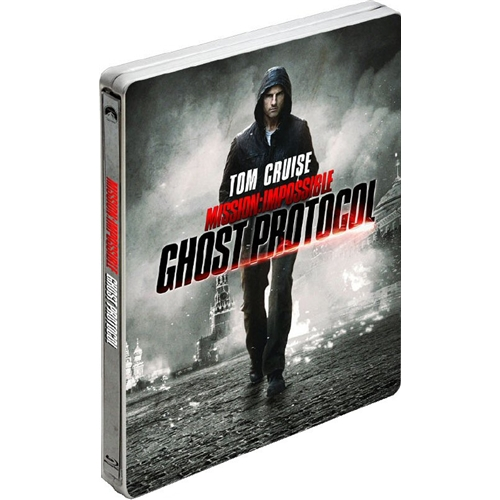 Thankfully, the pedophile vibes are gone from the rear design: 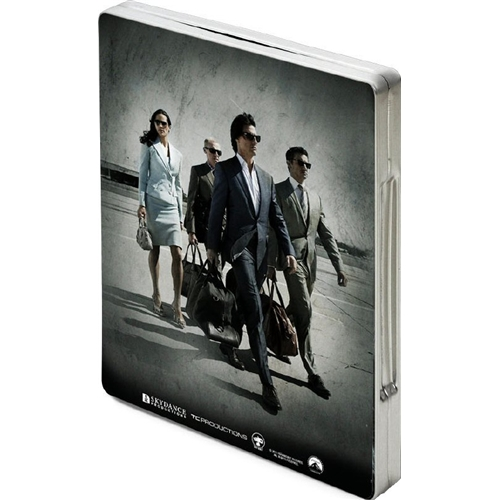 Finally, there’s some artwork on the inside which is actually quite nice: 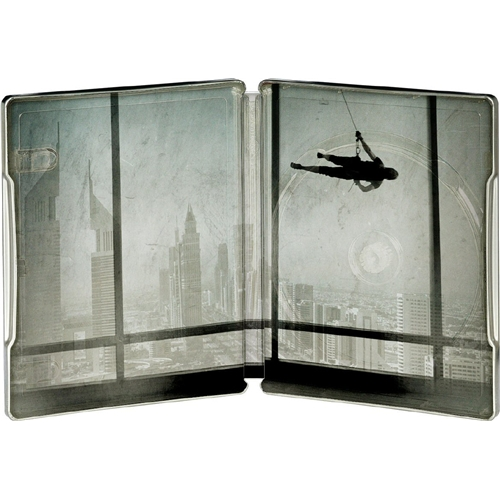 The SteelBook for ‘Mission: Impossible – Ghost Protocol’ will be available on April 30th, and can be pre-ordered exclusively at Play.com for £17.99. Unfortunately, Play will not ship to North America and there’s no confirmation about region coding status at this time.