Starving for some new Blu-ray SteelBooks to collect? Angry that so few good SteelBooks get released in the United States? You should be looking abroad.

Seth Rogen’s raunchy, R-rated spoof of animated kids’ movies was a surprise hit this summer, despite some controversy regarding the super-shitty way the animation studio treated its employees. (Whether Rogen himself was aware of that is unclear.)

I tend to doubt that this temp art will actually be used on the SteelBook by the time it gets released. Although the obvious visual gag is worth a chuckle, the design looks very sparse and boring. More can be done with this.

Perhaps Steven Spielberg should have considered adding some profanity and dick jokes to his latest family adventure film. It might have made some money that way. Even mostly-positive reviews couldn’t get people excited to see his adaptation of Roald Dahl’s classic children’s book.

The SteelBook might stir up some interest from collectors, however. It looks lovely, especially when opened to display the full image of the tree.

Unfortunately, the listing makes no mention of whether the Blu-ray will include 3D. 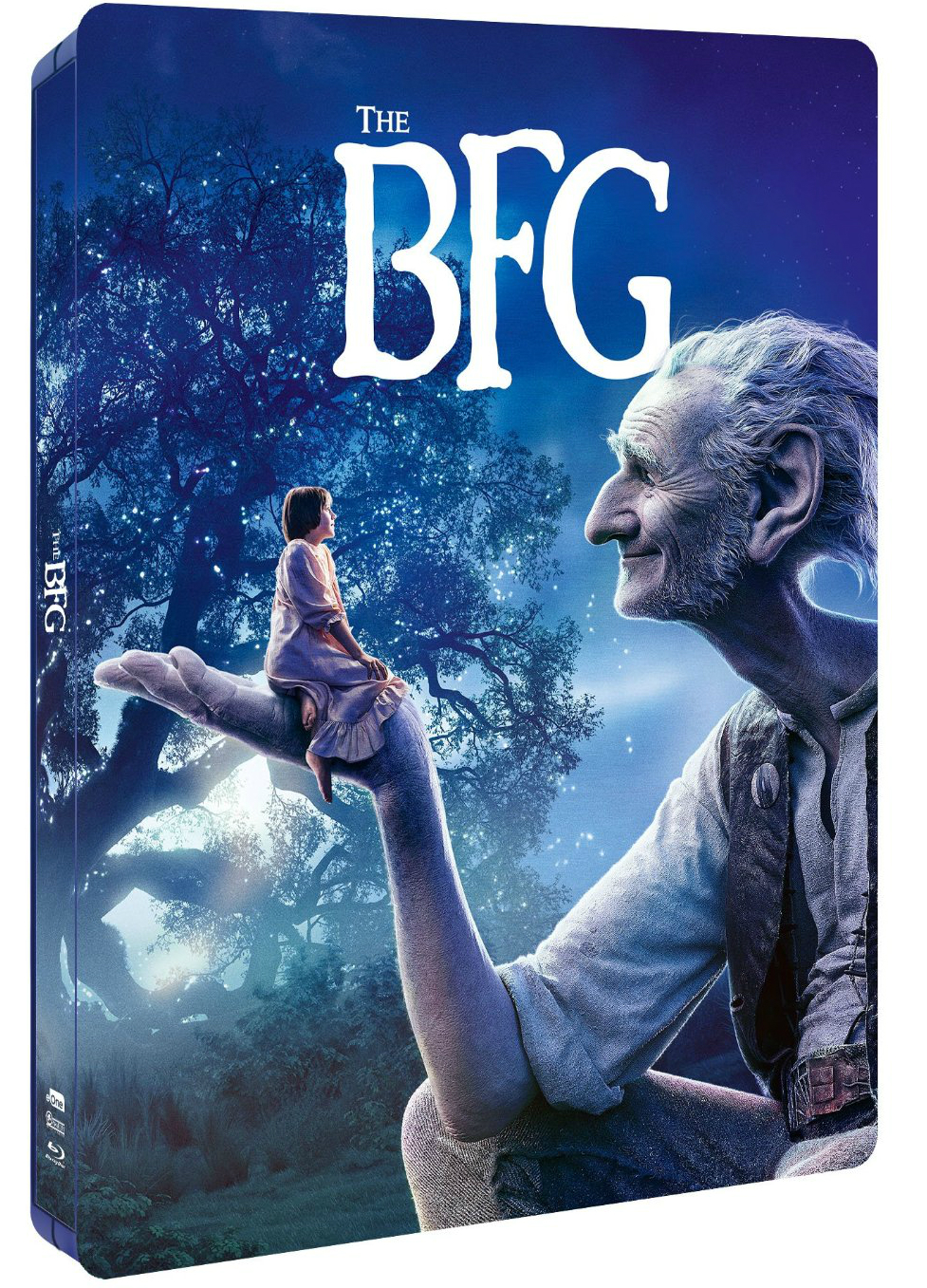 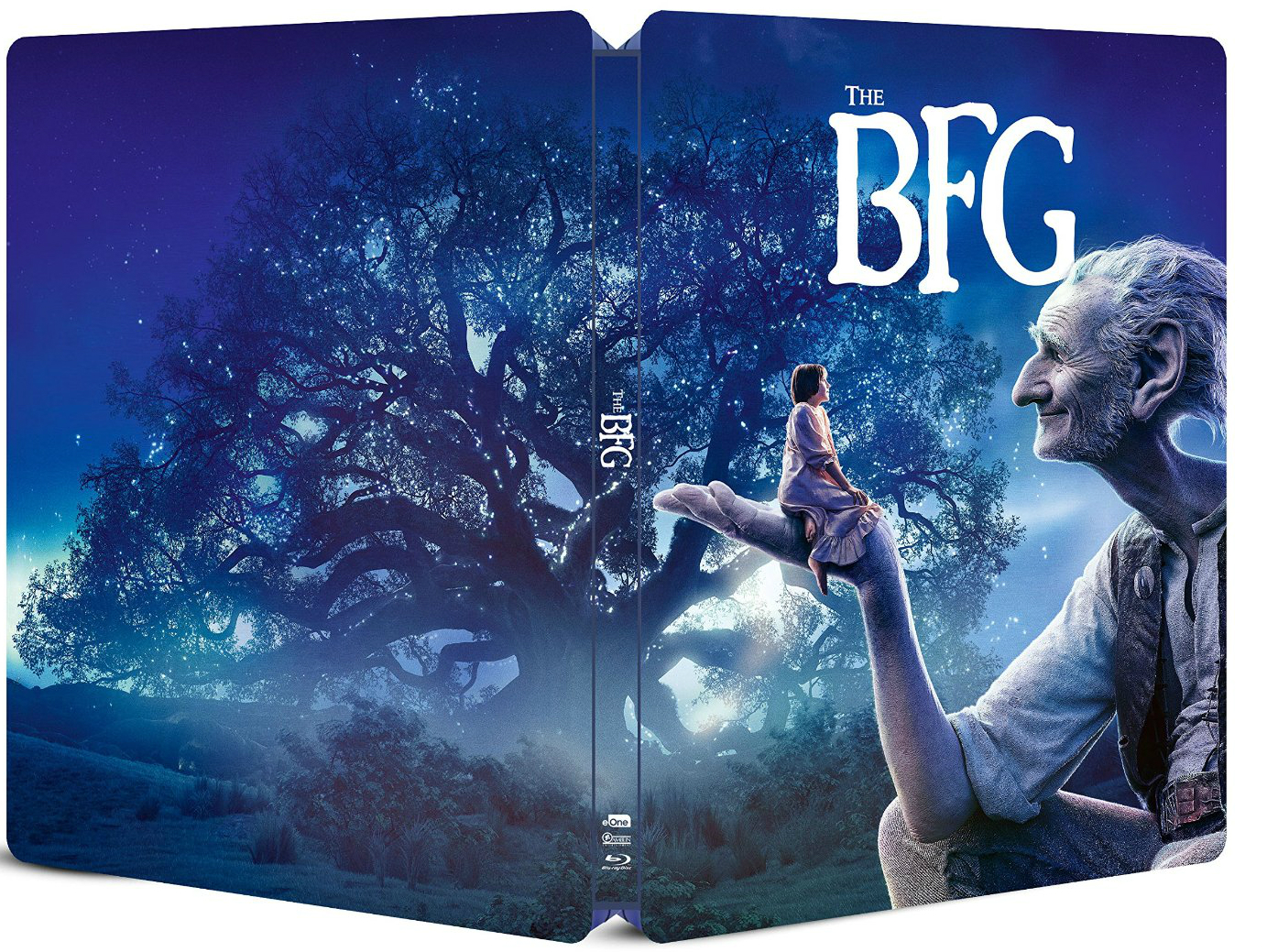 Sony’s needless (yet profitable) cash-in on the mobile game fad was already released on Blu-ray in North America a few weeks ago, but we didn’t get a SteelBook out of it. As compensation for waiting two extra months, fans in the UK have the option of buying this pretty nice-looking metal case. I wish the movie’s title were printed on the front cover, but at least it’s on the spine (unlike Disney’s European SteelBooks, which don’t tell you the name of the movie anywhere).

Again here, it does not appear that the SteelBook will include the 3D version of the movie. 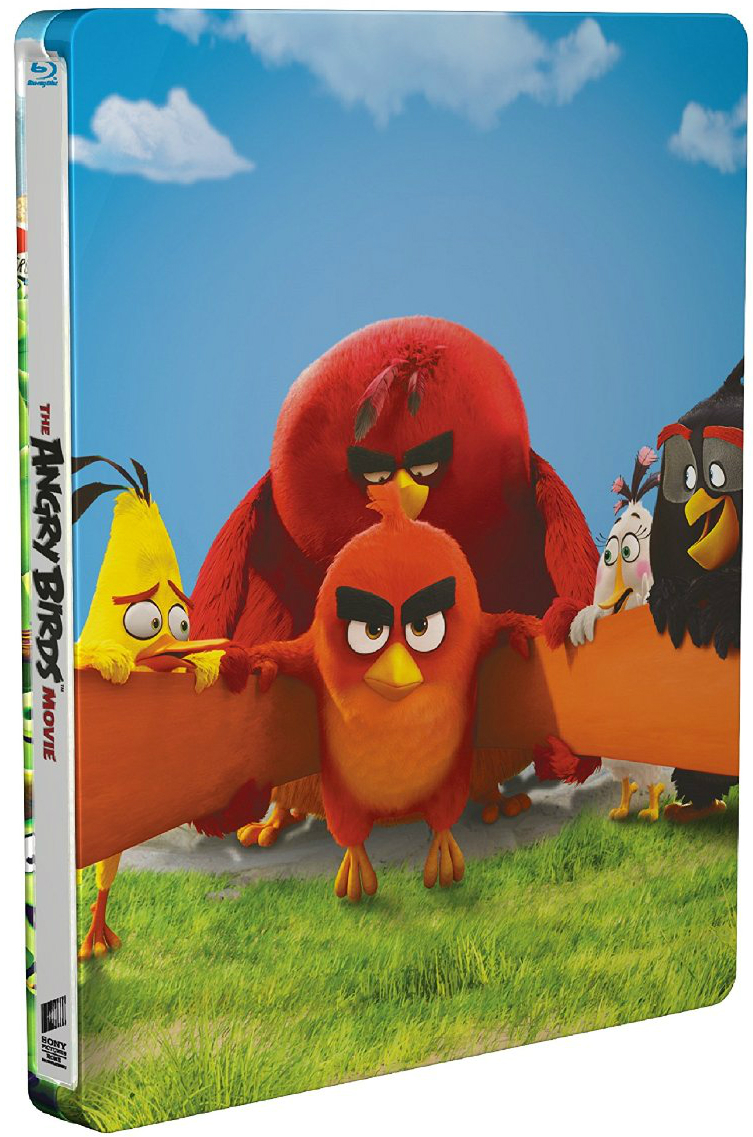 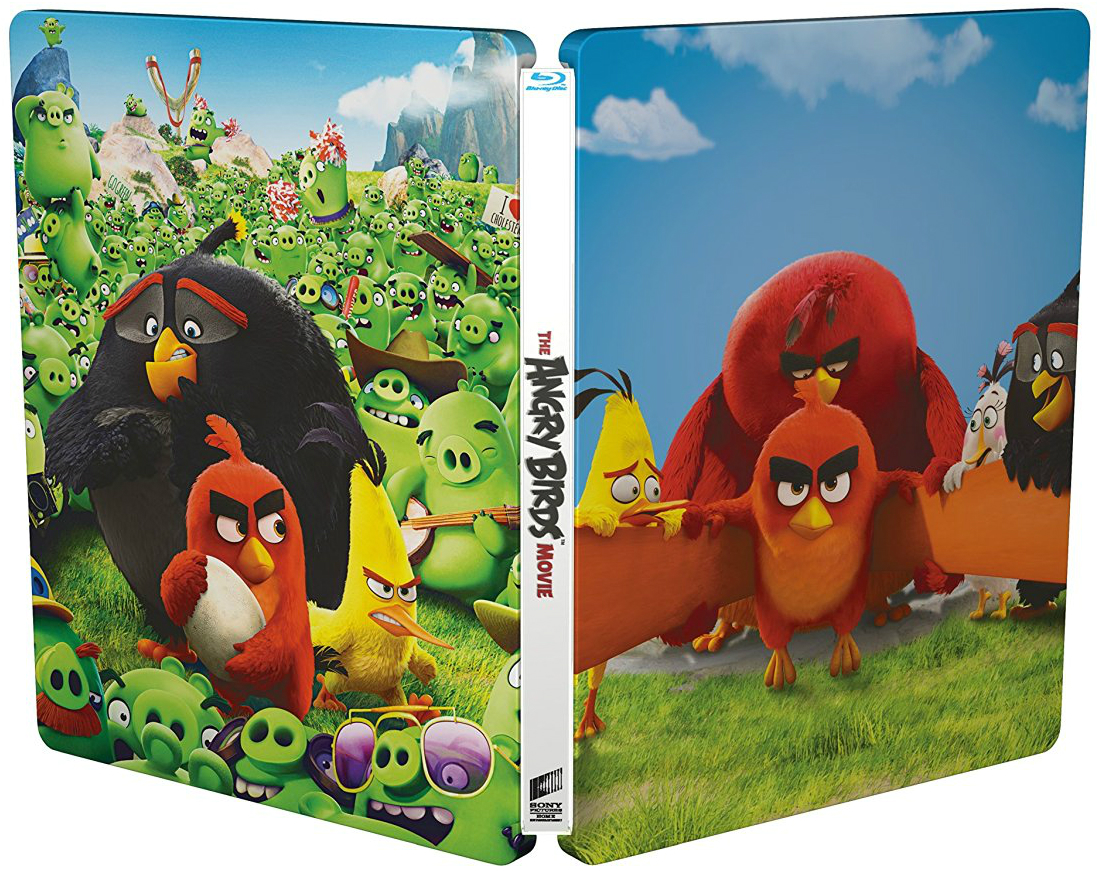 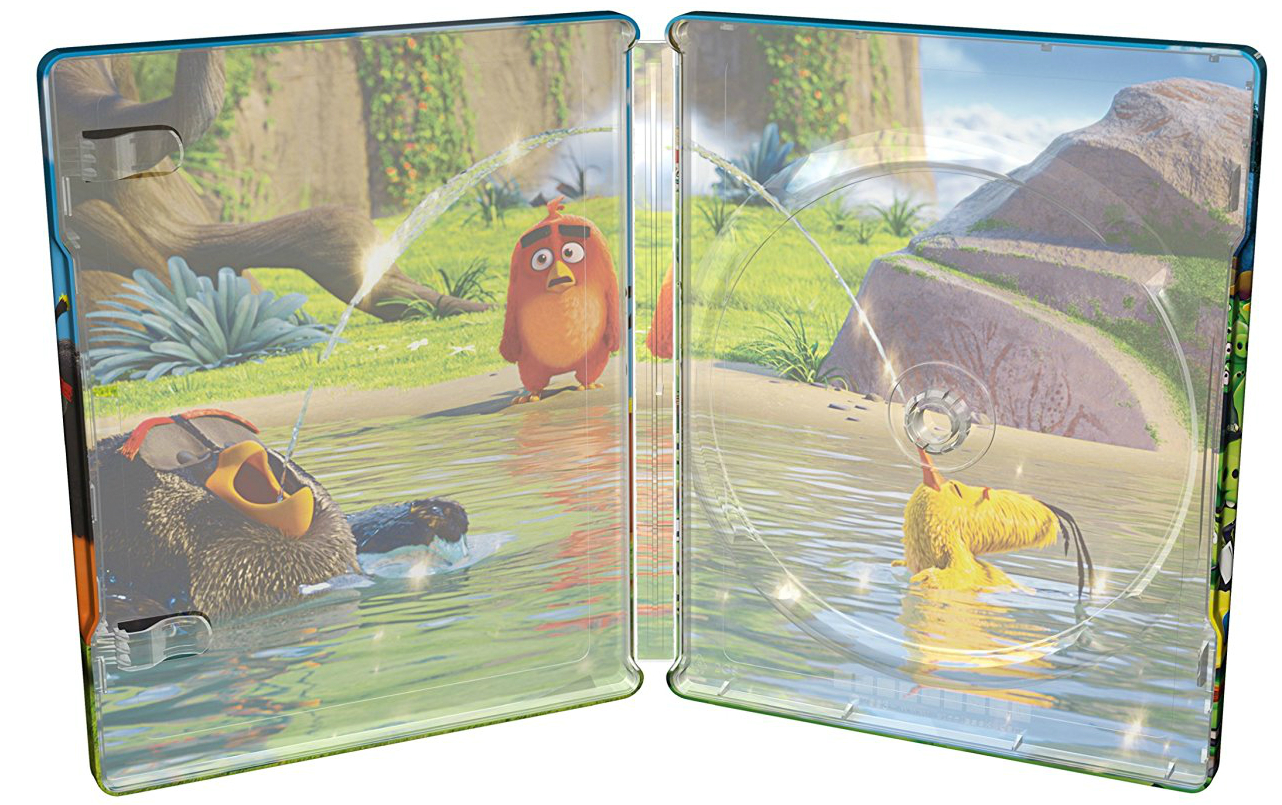 ‘Alice Through the Looking Glass’

Speaking of Disney’s annoying habit of releasing SteelBooks with no text at all on the case, here’s a (frustratingly obscured) peek at the case art for the studio’s belated and unwanted ‘Alice in Wonderland’ sequel. The movie was a flop, but the case (what we can see of it) looks rather pretty, aside from the no-title issue. It also has both 2D and 3D. 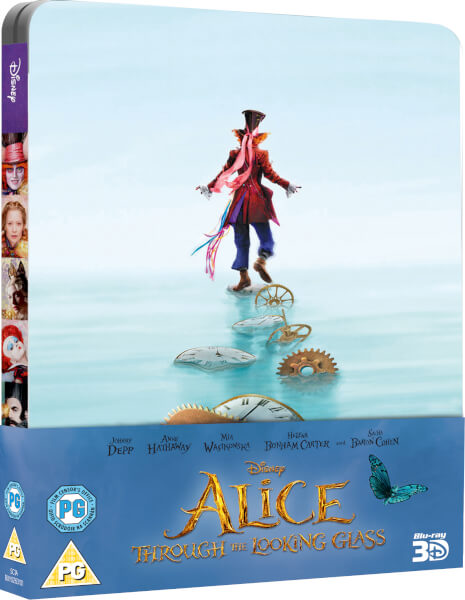