Rian Johnson’s time travel thriller ‘Looper‘ was one of the better-reviewed movies of this past summer, and a solid little hit. Now fans will get the choice of not one but three SteelBook Blu-ray collectibles, so long as you aren’t afraid to import from other countries.

First, we start with Future Shop in Canada, which will have a SteelBook with a 3D-ish lenticular cover on December 31st. 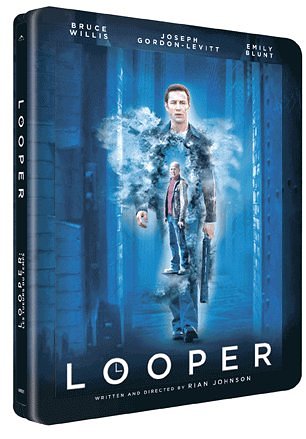 When you change your viewing angle, the image seems to move.

The Future Shop web site claims that pre-orders for this are already sold out. However, I don’t believe that it ever technically went on sale in the first place. I haven’t heard of anyone who was able to successfully order it. I guess we’ll just have to wait and see if it turns up in Canadian stores next week.

Remember, Future Shop won’t ship outside of Canada anyway. In order to get exclusives like this, I’ve had to ask a friend in the country to buy and mail them to me.

Update: As noted by Steve in the Comments, the lenticular image on the Futureshop SteelBook is a simple magnet that attaches to the front of the case. Here’s a scan of what it looks like underneath: 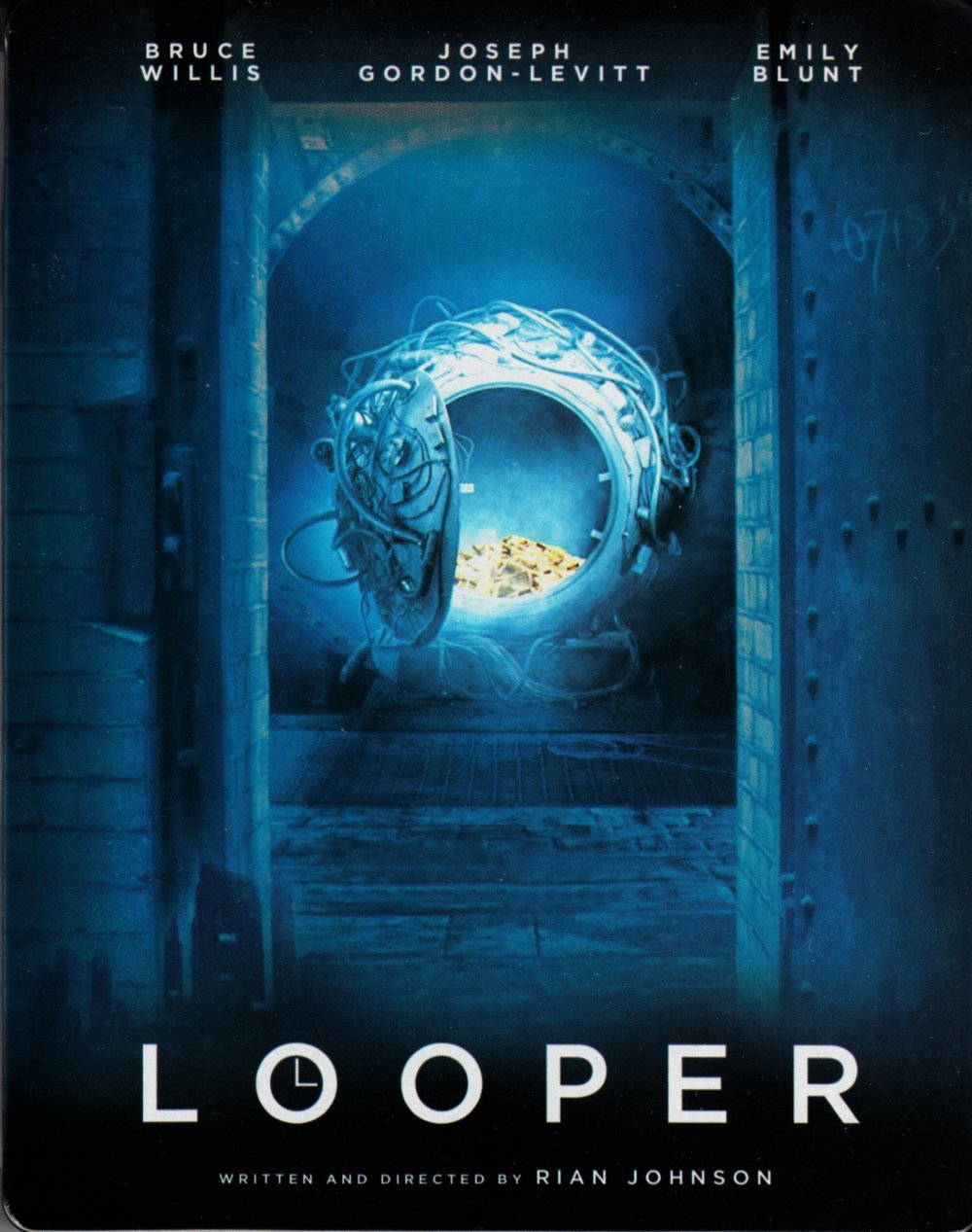 Over in the UK, HMV has this exclusive SteelBook with a very strange animated design. 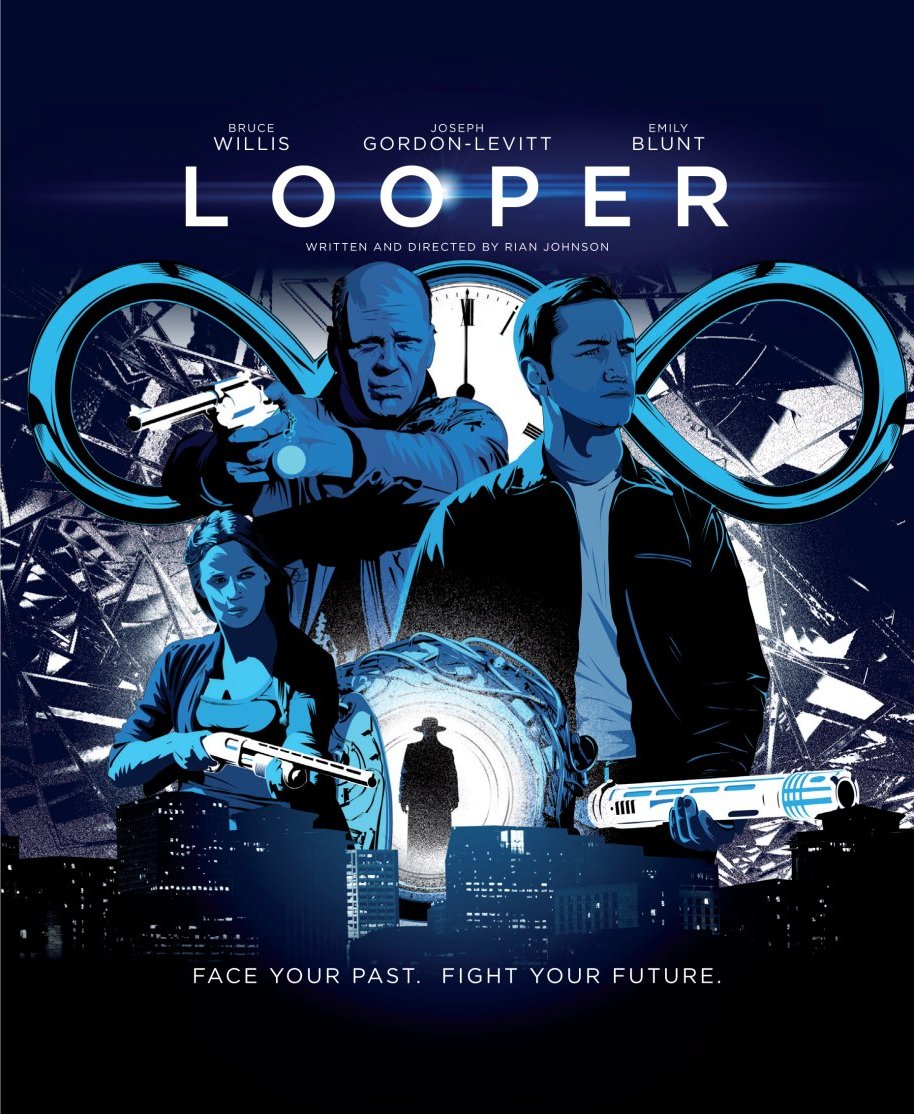 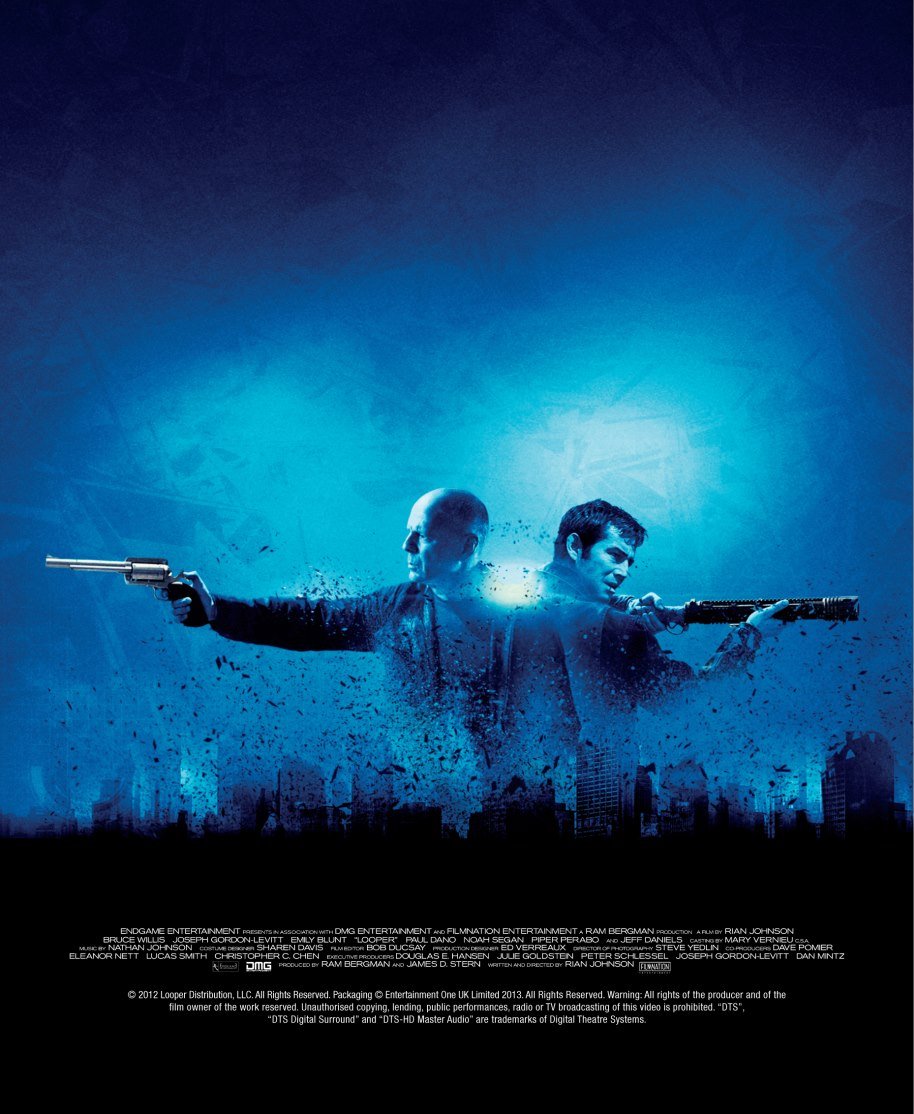 If you like that, you’ll have to wait an extra month. The UK disc won’t be released until January 28th. [It may not be available at all now. HMV has suspended operations on its web site due to bankruptcy proceedings.]

If neither of those strike your fancy, studio M6 Video in France has another SteelBook with a lenticular cover. 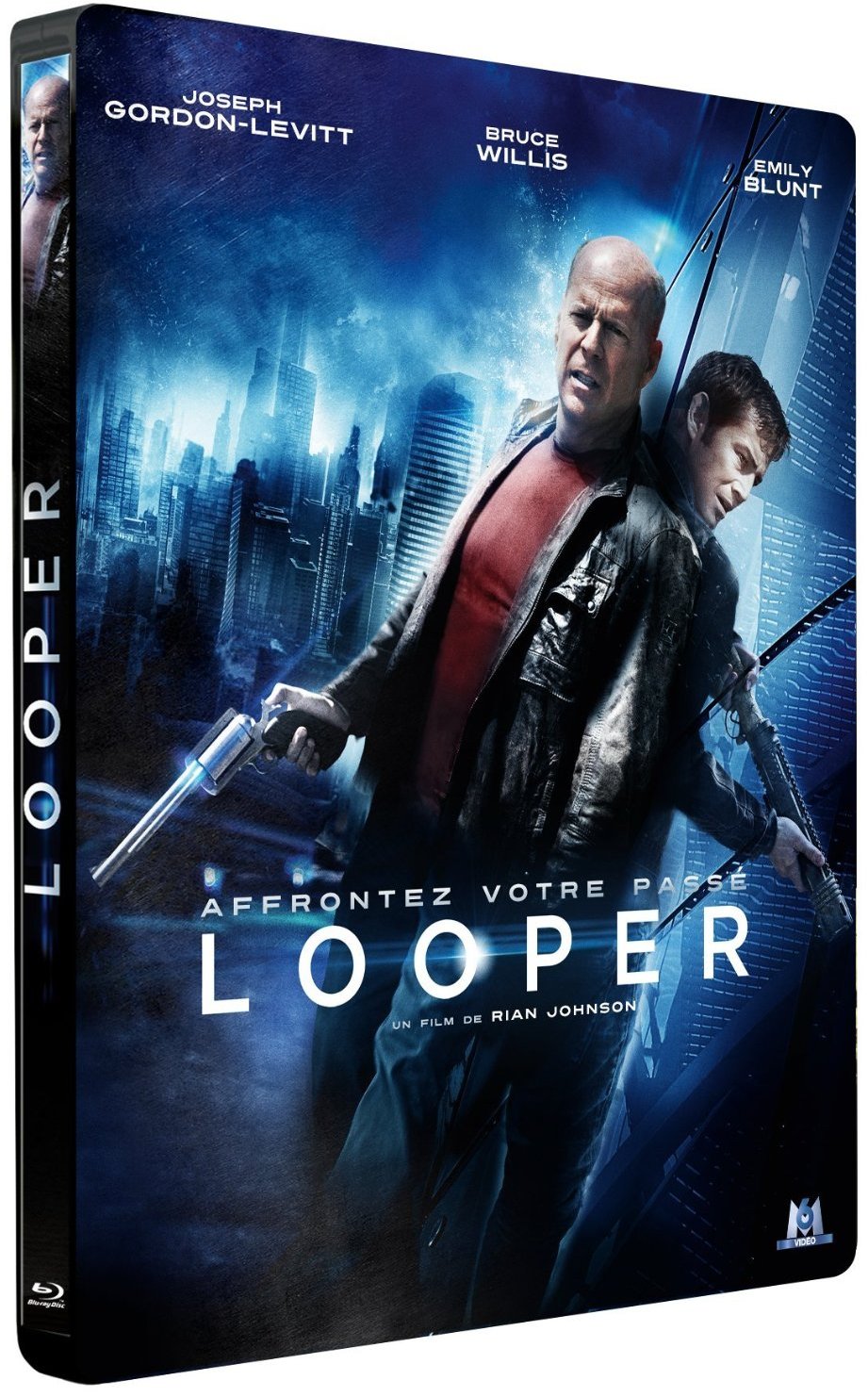 Rather than a 3D image, the French cover changes its picture depending on the angle you look at it from. 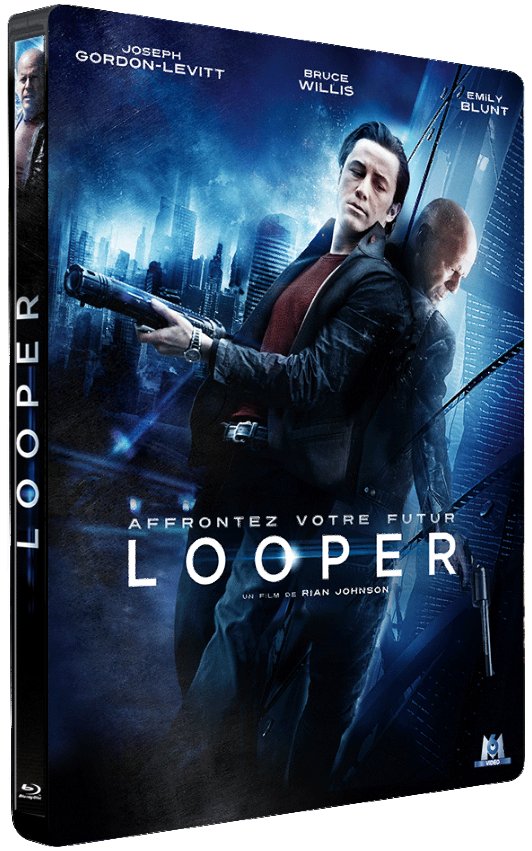 This one can be ordered from Amazon France, but won’t street until March 6th.

I think I like the Canadian version best. I hope that my friend is able to find a copy.