More often than not, SteelBook collectors are forced to import Blu-rays from other countries, frequently at great inconvenience and expense, in order to obtain the shiny metallic goodness they crave. In a welcome change of pace, Quentin Tarantino’s revisionist Western ‘Django Unchained’ will receive the SteelBook treatment later this month, and you’ll be able to buy it right here in the U.S. of A.

A listing for a SteelBook edition of the movie previously popped up on Amazon UK with a release date of May 20th, but the artwork image did not appear finalized, and the page has now been downgraded to “Sign up to be notified when this item becomes available” status (which basically means that it’s unconfirmed).

In a stroke of good fortune, American retailer Target has picked up the SteelBook as an exclusive in this territory. The artwork looks pretty nice. 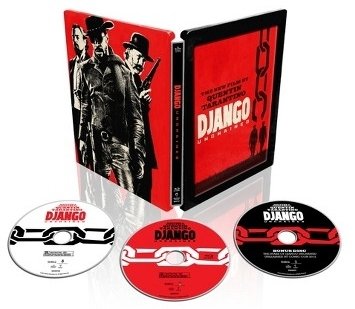 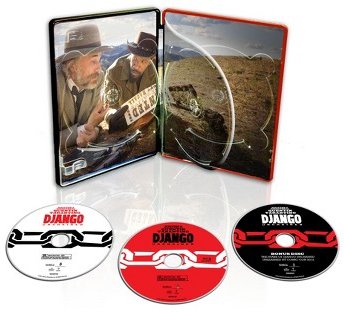 This should go well with Tarantino’s last movie, ‘Inglourious Basterds’, which received a few different SteelBook Blu-ray editions. The one I have came from Future Shop in Canada. 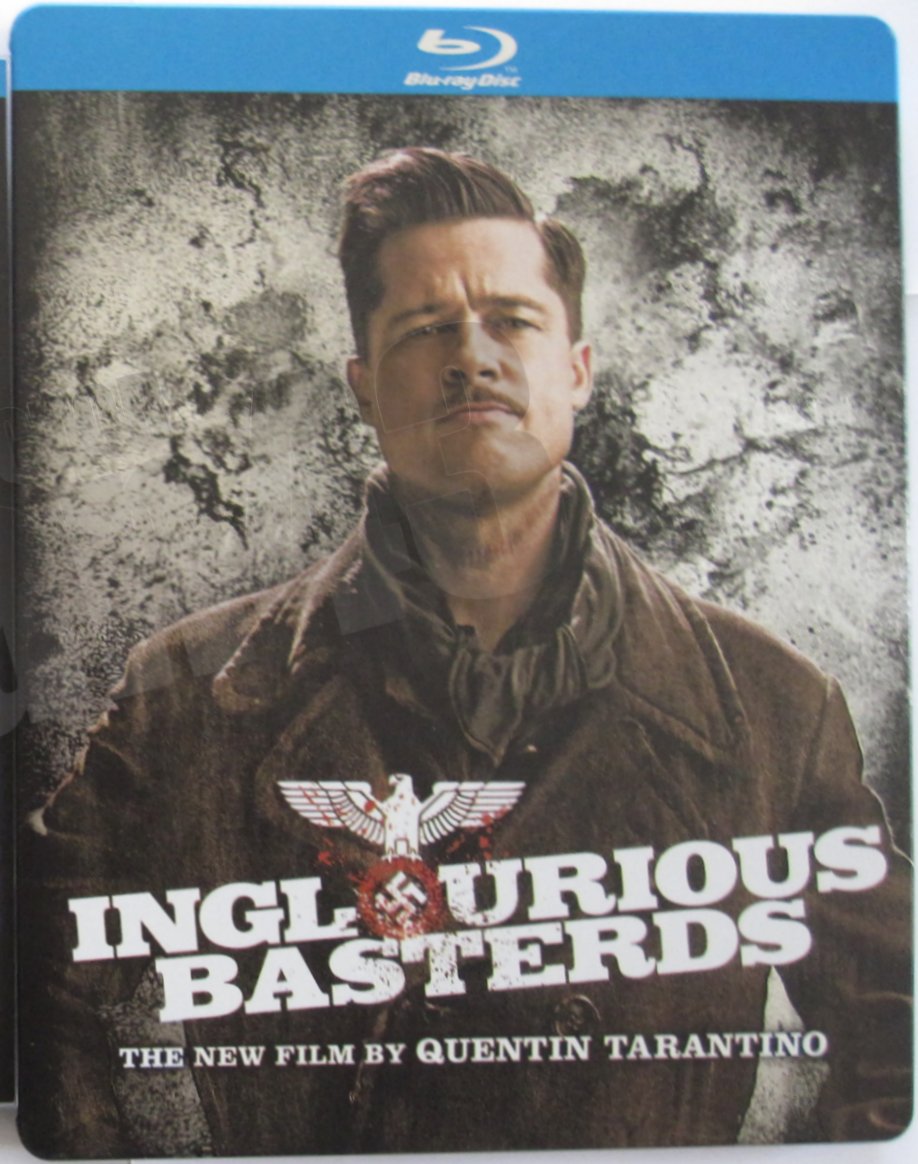 Other variations include this Canadian reissue: 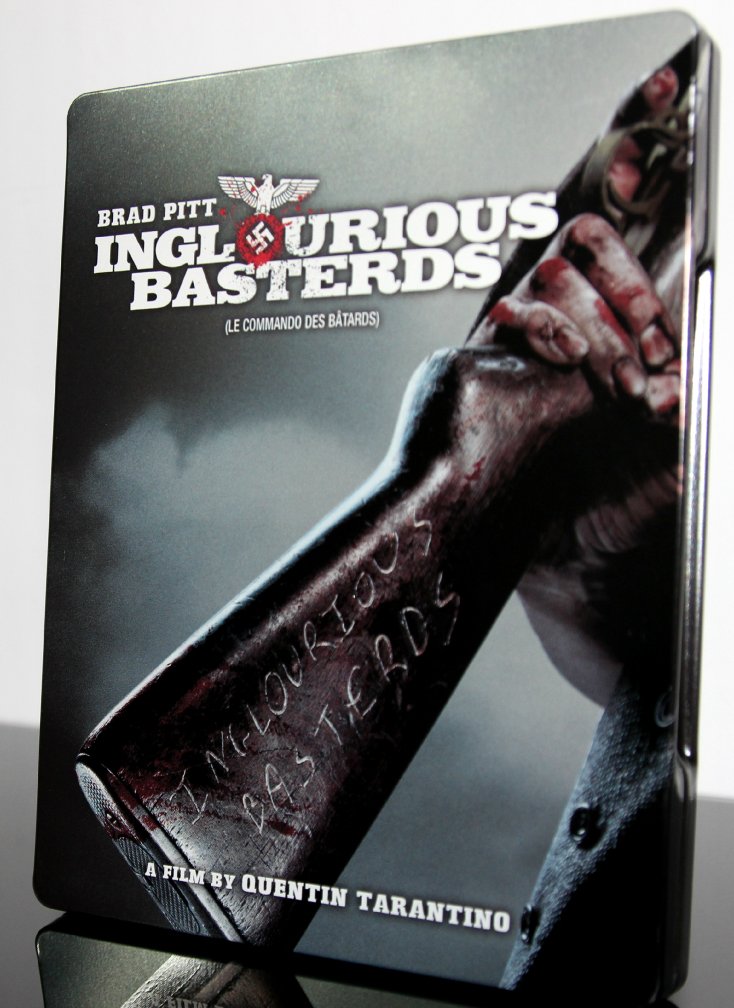 This horizontal version comes from France: 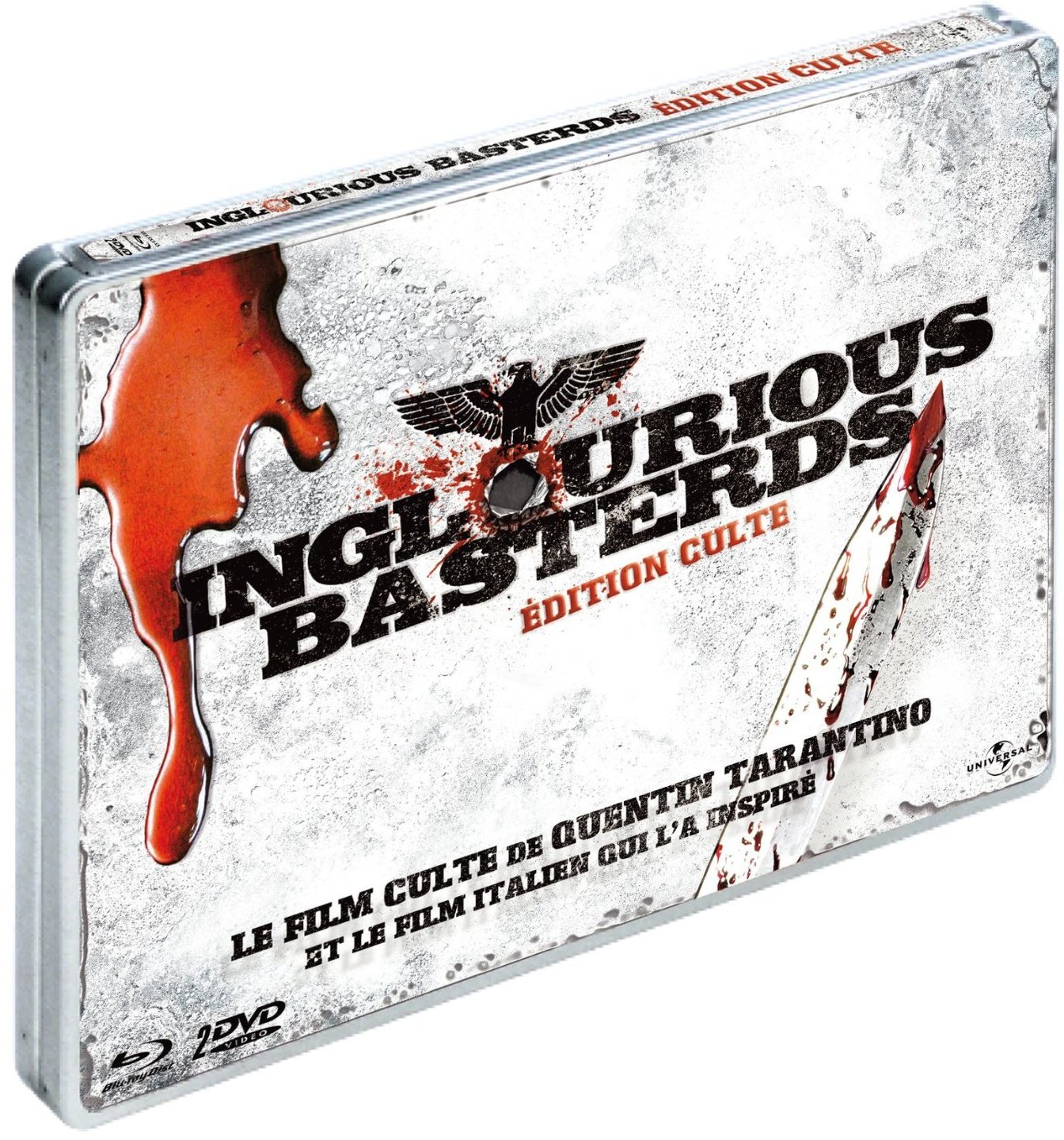 Perhaps best of all is this other French edition: 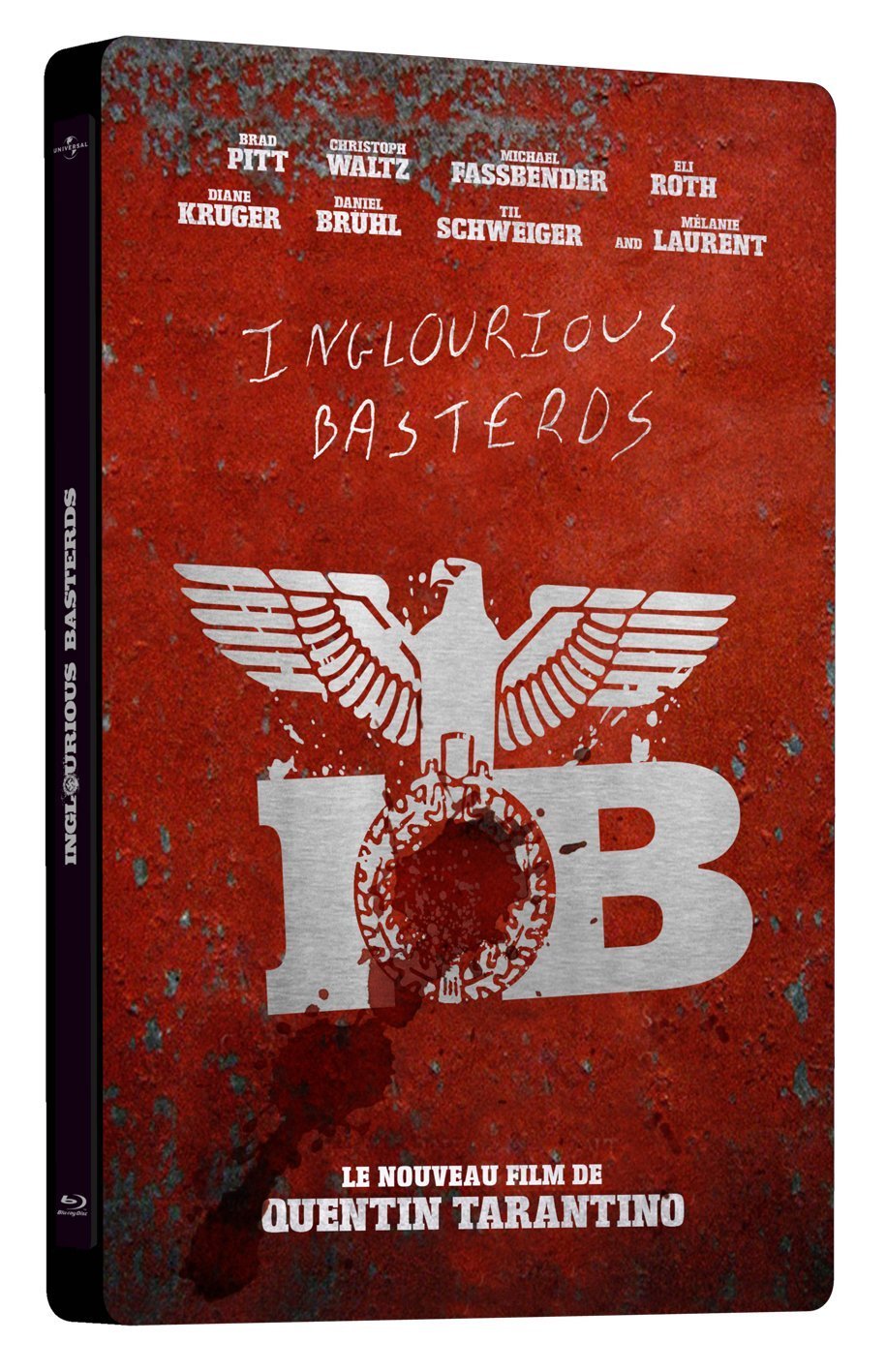 (A German version of this one was also released, which seems ironic, given the movie’s subject matter.)

In any case, back to the subject at hand, the ‘Django Unchained’ three-disc SteelBook (Blu-ray/DVD/UltraViolet Digital Copy) will street on April 16th for $26.99.