As mentioned in this week’s Blu-ray Highlights post, Best Buy is currently carrying an exclusive SteelBook edition of the latest James Bond opus. Here are some images of that, plus another recent hit.

At this point, the majority of Bond films have been released in SteelBook form. (Here’s a post with a look at the others.) The only titles that have not yet gotten the metal case treatment are ‘The Man with the Golden Gun’, ‘The Spy Who Loved Me’, ‘Octopussy’, ‘A View to a Kill’, ‘The Living Daylights’, ‘Licence to Kill’ and ‘Tomorrow Never Dies’.

I like the simplicity of using the ‘Spectre’ bullet hole/octopus logo on the front cover of this one. However, I’m disappointed to see the same thing repeated on the back. The interior of the case has no notable artwork. Also annoying is that the shiny black surface is a terrible fingerprint magnet. In all, this case feels uninspired. 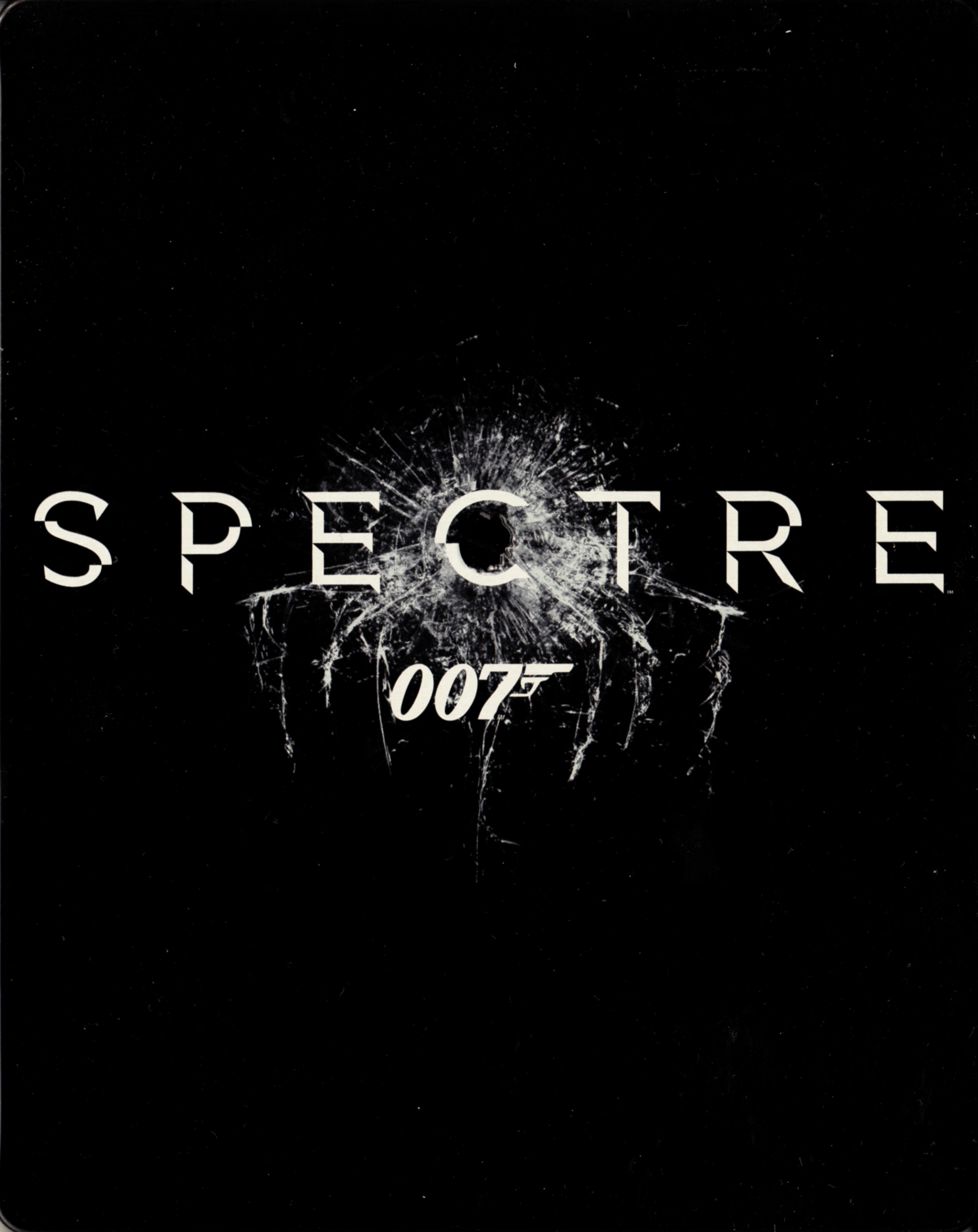 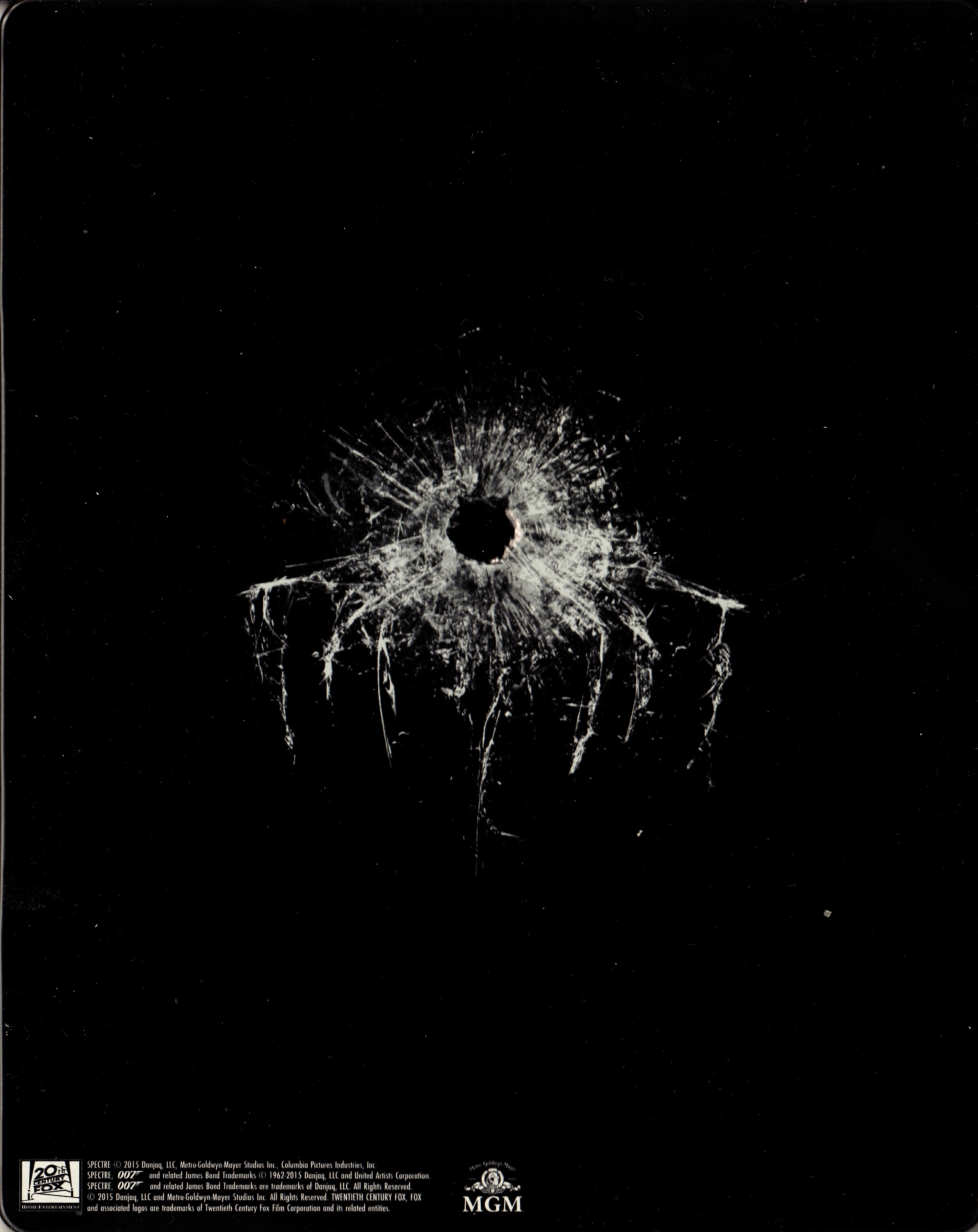 If Bond’s not your thing, Target has an exclusive SteelBook for the Oscar-snubbed N.W.A bio-pic. The case looks pretty nice, and I appreciate that the interior actually has artwork. Even so, the front cover is basically just the movie’s poster art, and it’s only a minor variation over the regular Blu-ray cover art. That’s a little boring. I prefer SteelBooks that have unique art. 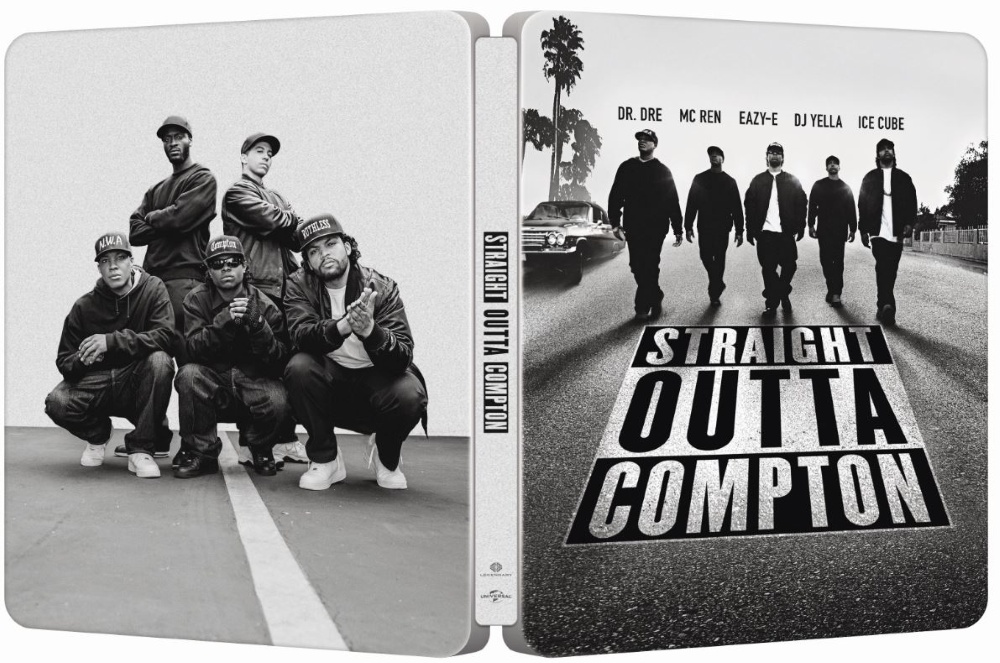