Are you ready for another edition of Posterizing? You can’t judge a book by its cover, but quite often you can judge a movie by its poster.

Who other than Johnny Depp would take on a Hunter S. Thompson-inspired script? I haven’t read the book, so color me confused when I look at these two posters, which represent two completely different movies in my mind. First you have the standard action hero pose artwork, where Depp faces the camera then turns slightly, giving off that air of mystery. Is someone chasing him? Is he hiding from someone? Who knows? If I had to judge the movie directly from this poster, I would think that I’d be going into a marginally watchable mystery thriller. This is almost the exact same look Depp gives in the poster for ‘The Tourist‘, except that he’s a little less chubby. 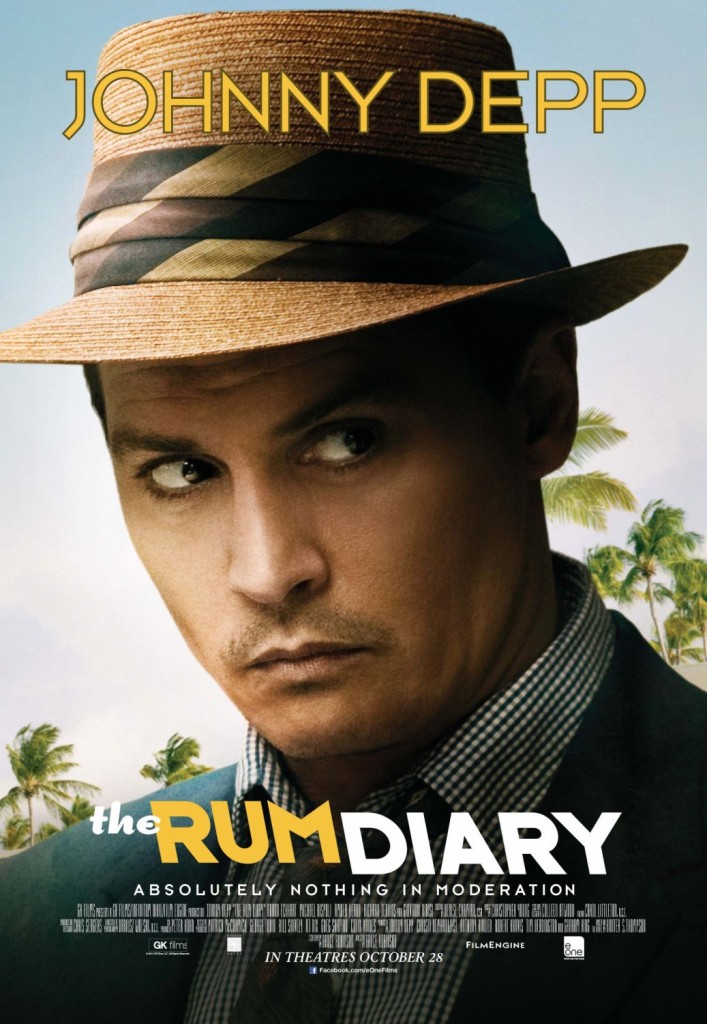 Then I get a load of this next poster, and automatically my opinions have changed. I love creative posters, and what’s more creative than spelling out the movie title with bottles of alcohol? Now I’m not thinking that this is a clichéd thriller of some sort. With a poster like this, the movie has to have a bit more substance to it, right? A bit more creativity? I’m optimistic now. 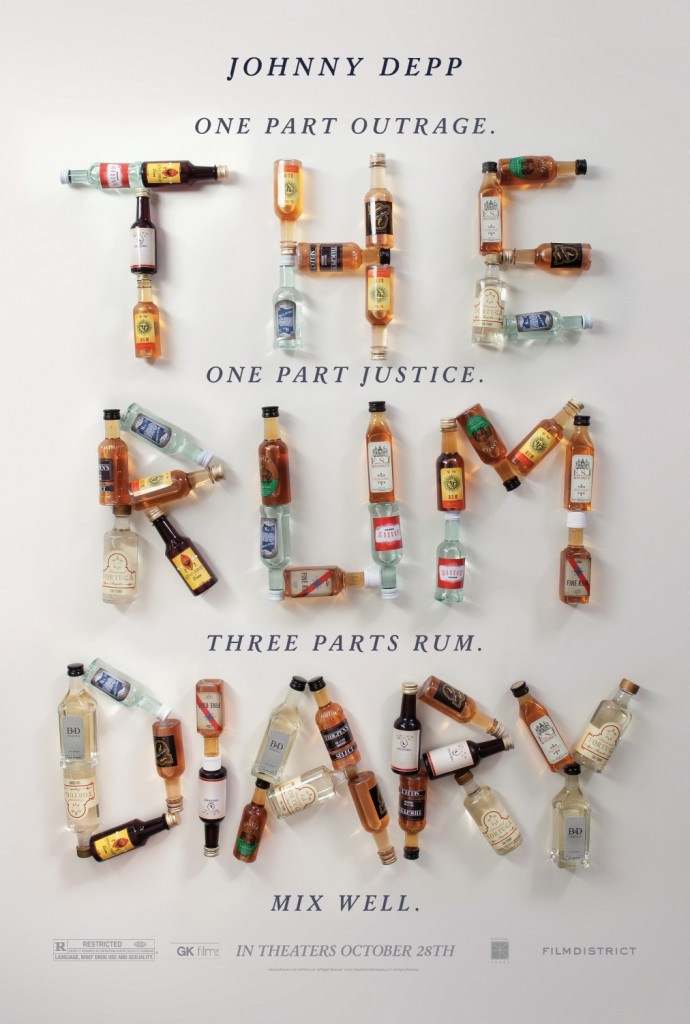 Don’t get me wrong; I love Scrat, but haven’t we had enough ‘Ice Age’ movies? Really? Hmmm… let me guess. This one is going to be about prehistoric skunk pirates. That much is obviously clear. 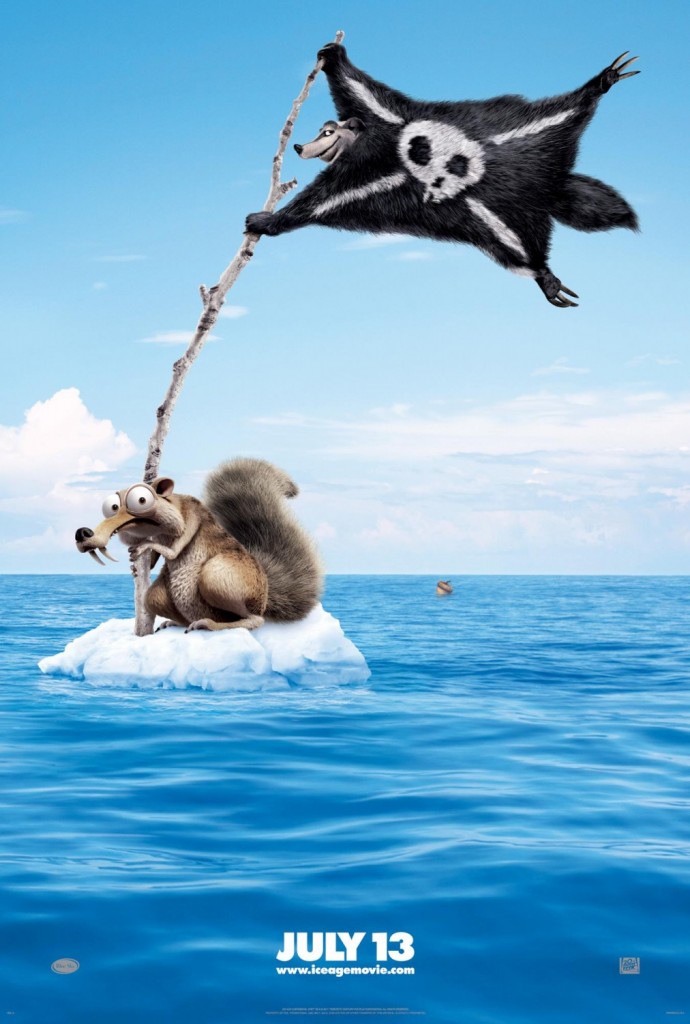 Here’s another example of bad poster/good poster. First the bad: the standard raunchy comedy poster – a bunch of delirious heads peeking out from beneath the crotch of a stripper. This type of poster has been used over and over ever since the raunchy comedies of the ’70s and ’80s. I don’t get why it still gets used, other than that it automatically attracts every male eye in the room for at least a few seconds. It’s not our fault; we’re hardwired like that. 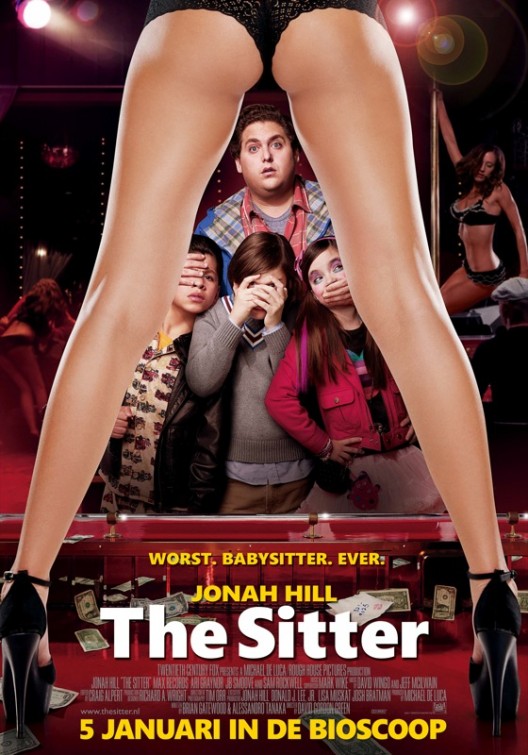 Then, the next poster for the movie switches to a subtler approach – a simple paper with tear-off tags advertising Jonah Hill as a babysitter. Right there, we know the name of the movie, as well as the conflict. I mean, seriously, who would want Jonah Hill looking after their kids? Look at him! 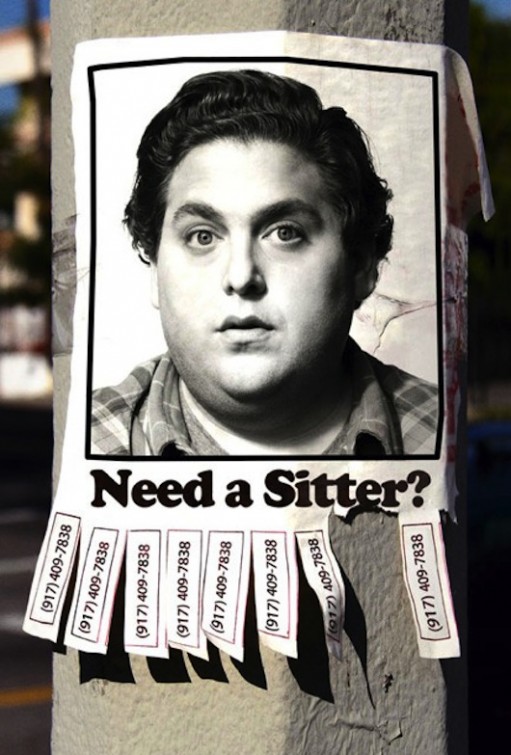 In our last Posterizing session, we discussed the poster for ‘In Time’, the futuristic action movie starring Amanda Seyfried and Justin Timberlake, and how cheesetastic it looked. This new poster doesn’t help matters any. Overlooking a futuristic cityscape, two hilariously cartoony figures (who look nothing like Timberlake or Seyfried) ominously hold two guns. We know that they’re wanted by the authorities, but why? Do we even want to find out? I don’t. 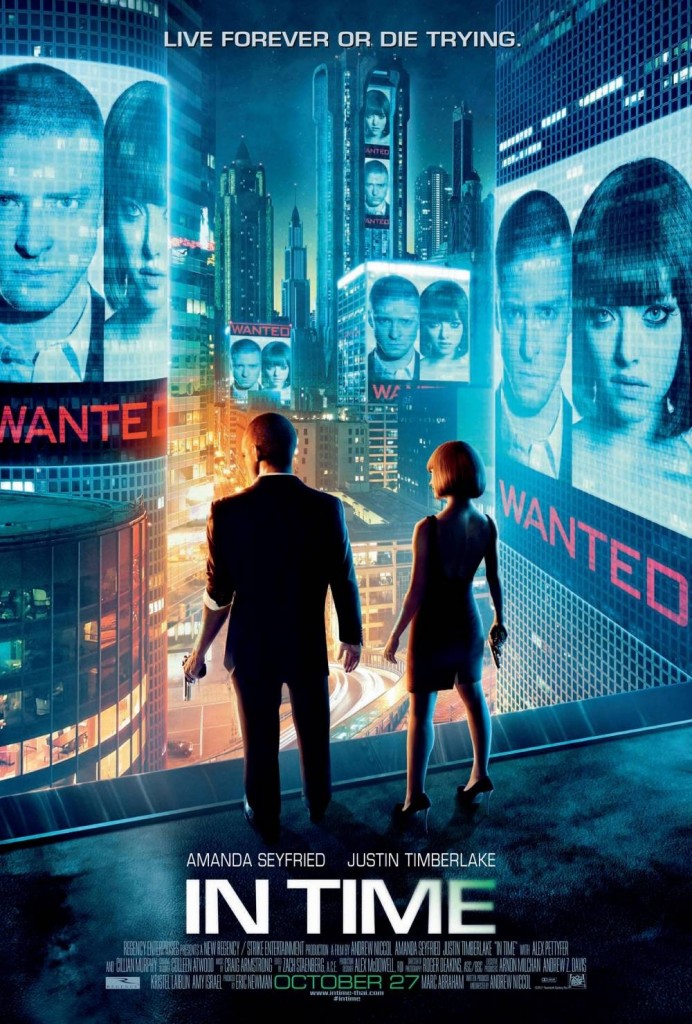 Now here’s a movie I’m really looking forward to, and a poster that I really enjoy. Even though it goes with the typical full face of the most prominent actor and a list of names involved, it’s still done in an imaginative way. Upon closer inspection, Gary Oldman’s face is made out of vast streams of numbers. Codes? Code breaking? Whatever it means, it looks well done. 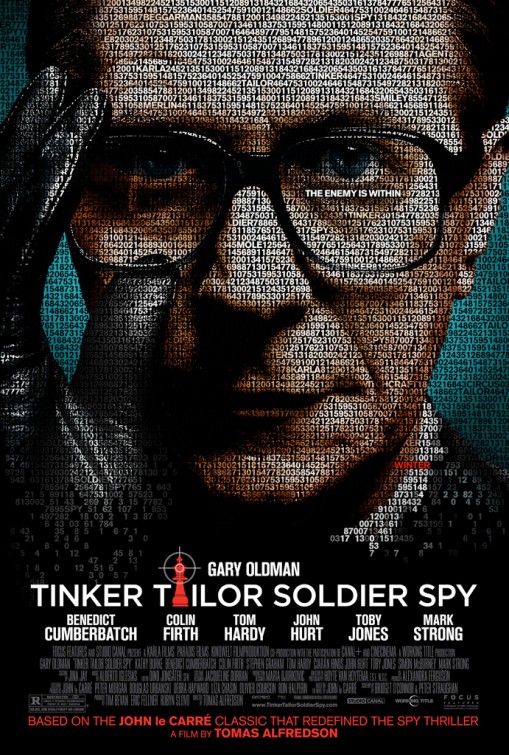