In today’s edition of Posterizing, we take a look at some truly unique poster designs and wonder if the generic artwork on the ‘Total Recall’ poster is a bad omen for the movie.

I don’t know much about this movie. Scratch that, I don’t know anything at all about this movie. All I can find on IMDb is a brief, ambiguous synopsis for the film and a scheduled release date in May. What I do know about this movie is that it has a gorgeous poster. There’s an old-school film noir vibe going on here. This is a perfect example of how great a movie poster can look, even with large character heads and taglines, when it’s done by a competent artist. This is already on my short list for one of the best movie posters of 2012. 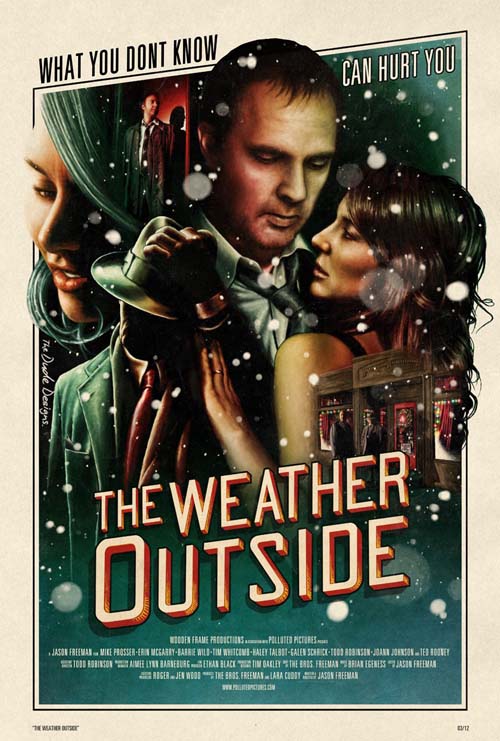 Not too many posters would go this route, especially when you have notable, recognizable actors in your movie like Mark Duplass and Aubrey Plaza. There aren’t even any names of actors here. It’s just a simple classified ad, the same one that is answered in the movie.

Even though this doesn’t feature any magnificent artwork, I like the originality of it. It’s a very subtle way of getting you excited for the movie: “A classified ad about time travel? Well, I just have to see this.”

Also, I saw this movie at Sundance, and you won’t want to miss it. 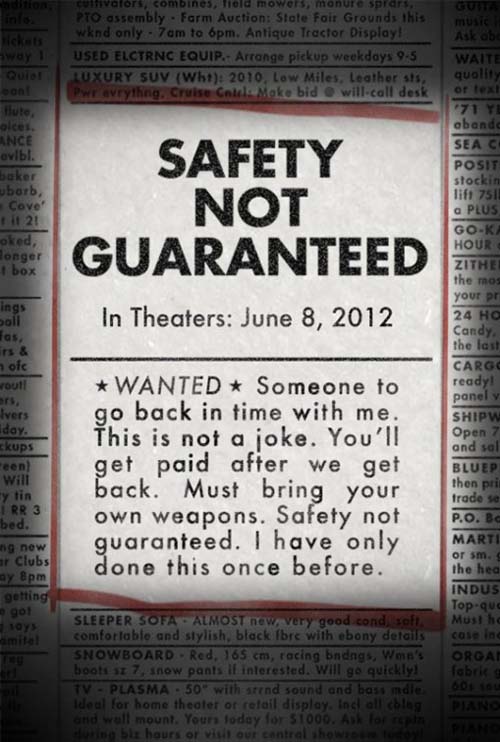 The new documentary about Bob Marley, directed by Kevin MacDonald, gets a simple poster. I’ve always liked the simplicity of smaller pictures that make up a larger picture. This poster puts the movie’s main subject, Marley himself, on full display in an artistic fashion. I rather enjoy this simple poster. 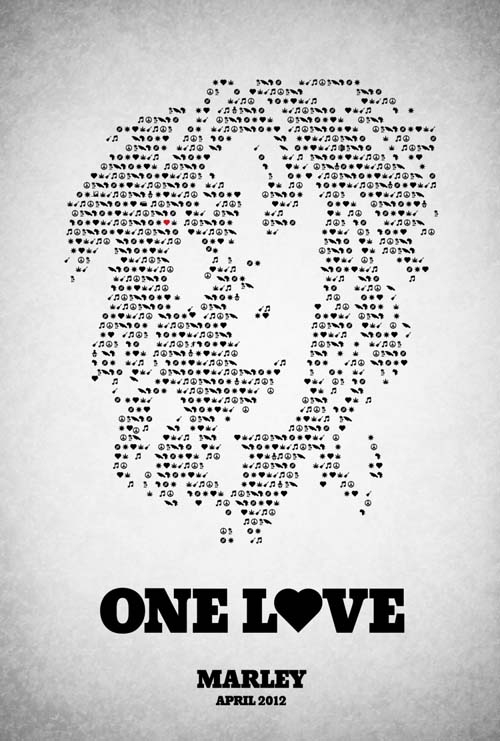 As a matter of fact, I’m having a total recall of sorts. This ‘Total Recall’ poster looks almost identical to a poster that was produced for ‘Source Code’. Hopefully, the been-there-done-that feeling on the poster doesn’t transfer over to the movie itself. It is a remake, after all. 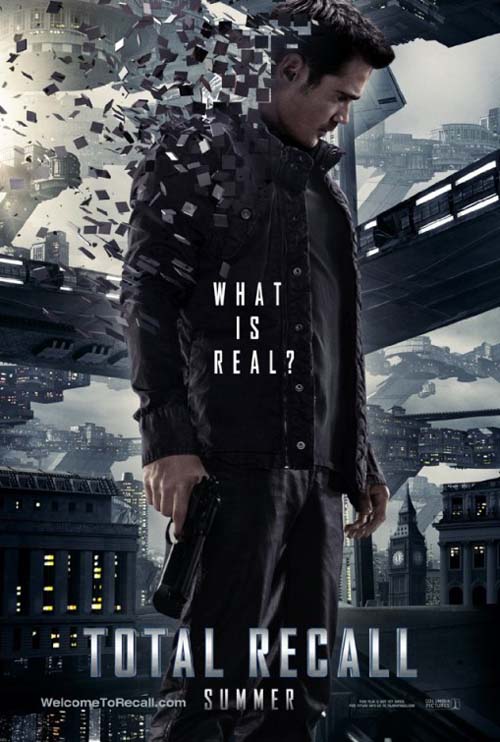 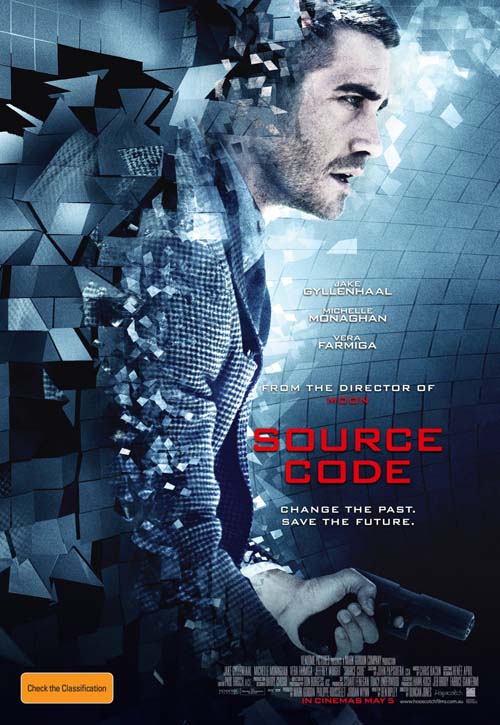 Finally, I must update everyone on my ongoing quest of disappointment. Recently, Mondo released this amazing piece of artwork for Disney’s ‘20,000 Leagues Under the Sea’. I tried to buy it before it sold out. Alas, I got it in my cart, but when I was ready to check out, it had already sold out. I wanted it for my son’s room, which has an “Under the Ocean” theme. Too bad. 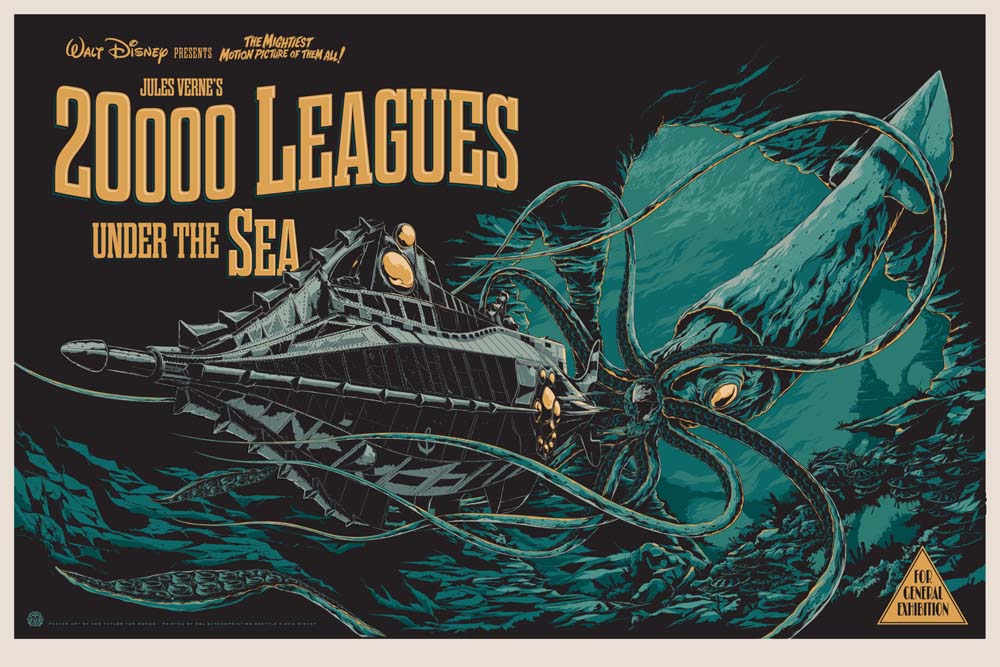