There have been some big movie poster releases over the past week, including one huge poster that took the internet by storm. Check them out after the jump.

There’s a new version of ‘The Thing’ coming out in October, and we’ve finally got a look at one of its posters. It doesn’t reveal all that much about the movie, but I like its classic look. I could do without the silly tagline at the bottom, though. 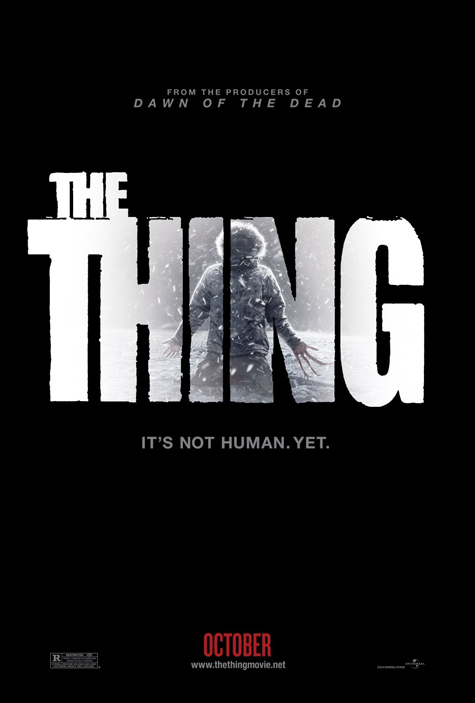 I’m a big fan of this next poster because of its retro look. It kind of reminds me of the old ‘Dog Day Afternoon’ or ‘Raging Bull‘ posters. However, it still retains a newer look to it given the more detailed picture. I have no idea what ‘Straw Dogs’ is about, other than that it’s a remake and what the brief synopsis on IMDb says about it, but judging by this poster, I’m intrigued. 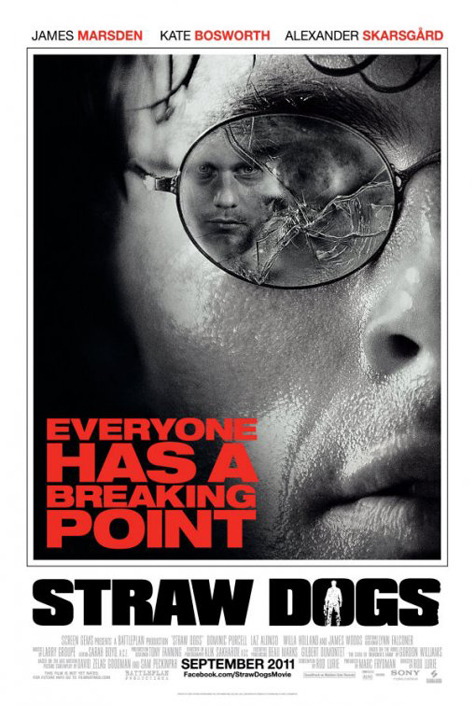 I didn’t get to see ‘Bellflower’ when it premiered at Sundance earlier this year. I’m actually pretty sad about that. This small indie film has garnered a lot of good press over the past couple of months, and its poster just makes me want to see it more. However, I really wish that poster designers – and video cover art designers too, for that matter – wouldn’t clutter up a perfectly good image with a giant block quote from a random review. Imagine that poster without that big quote at the top. Now we’re talking. 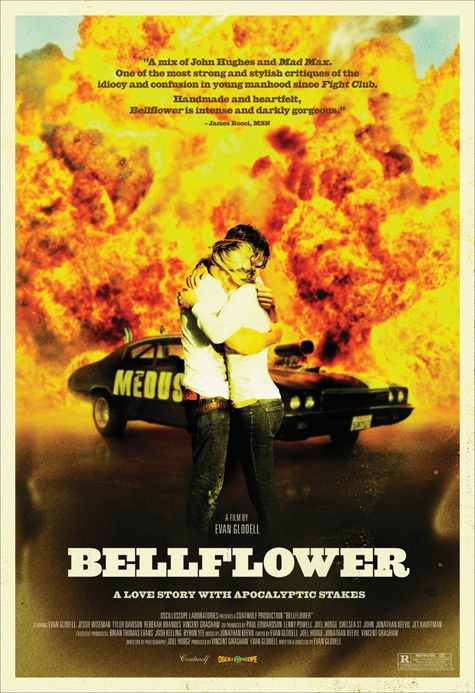 ‘Tucker and Dale vs. Evil’

Now this Sundance movie I was able to see. I’ve been lamenting the fact that it hasn’t gotten a wide release. Finally, it seems that in September of this year we’ll be seeing ‘Tucker and Dale vs. Evil’ get the release it deserves. Now, to promote its impending release, we get this fantastic poster. It has that grungy cheap-o horror vibe. Its greatness comes from its portrayal of Tucker and Dale. They’re actually the nicest guys you’ll ever meet, but the teenagers in the movie picture them as inbred, bloodthirsty hicks. Keep a look out for this one. You’re going to love it. 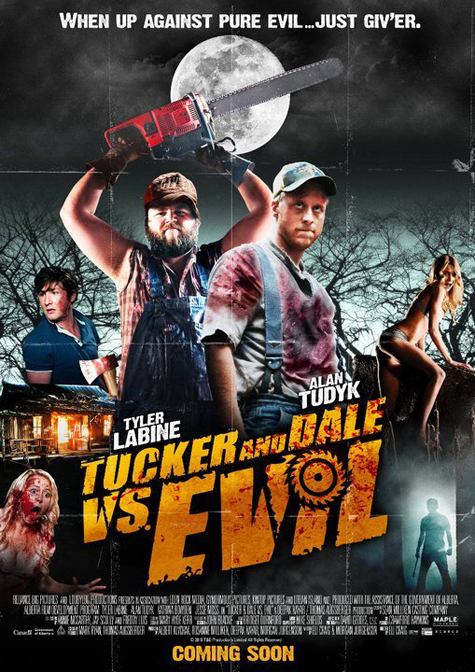 Finally, the poster we’re all excited for. The first thing I thought about when I saw this poster was ‘Inception‘. The crumbling buildings give it that kind of vibe. Then upon a little closer inspection, the Batman symbol comes into view. This is a poster that I would consider framing and hanging on the wall. It isn’t cluttered with quotes or even the movie’s title. Yet you know exactly what it’s advertising, and it succeeds in getting you excited for the latest installment in Christopher Nolan’s ‘Batman’ franchise. 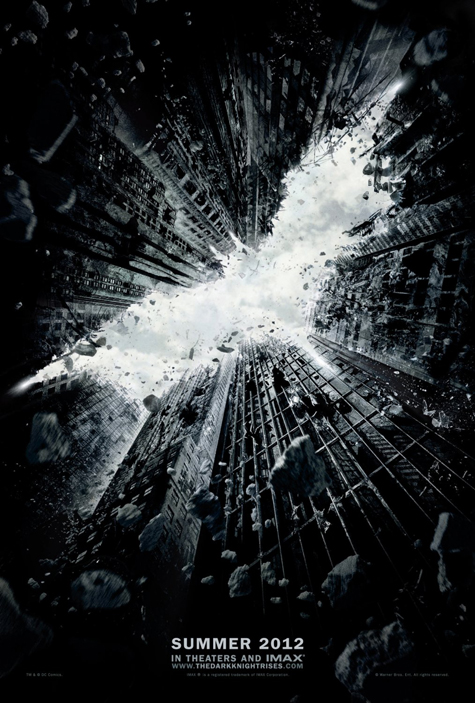