While the upcoming PlayStation 4 has been revealed with a mixed but overall positive reception, questions nevertheless remain. Some advertised features seem promising if inconcrete. However, what Electronic Arts has begun truly sounds like the promise of a new generation in gaming.

Recently, Sony showed off its vision of the PlayStation 4. The new controller, the social and sharing functions, the cloud based capabilities, the PC architecture, the 6X Blu-ray drive and the first slate of games all impress, but something is missing. That something isn’t as mundane as the price point, the release date or even a mock-up of the actual console. It isn’t exactly the dissipating promise for PS3 (not to mention PS2 and PS1) software. The PS4, with its conservative and traditional attempt to take a generational leap, is missing something that another big company has finally begun to execute. 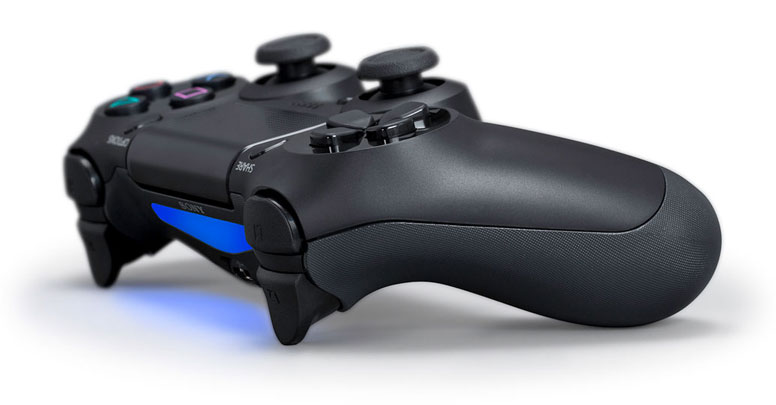 This company was noticeably absent from the PS4 reveal, and yet undoubtedly will be a big part of the platform. The feature that Sony has not thought to offer, but that I can’t help but wish for, is breaking ground at Electronic Arts, of all places.

In broad strokes, Electronic Arts’ “Single Identity” represents the company’s desire to tie various platforms together. Ever ready to publish on multiple platforms, EA now sees an advantage in linking its titles together across the PC, Mac, PS3, 360 and iOS. Whether we’re talking about ‘Madden’, ‘Mass Effect’ or ‘Need for Speed’, EA wants the player to have a single identity that ties their achievements, their friends, their title ownership and their save file across platforms. 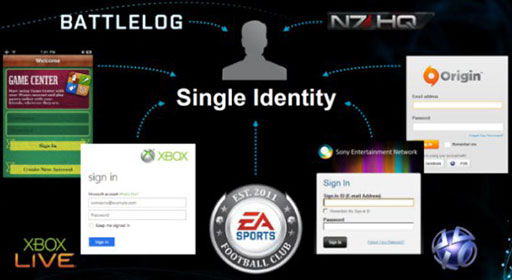 Where the PS4 teases Remote Play through the Vita, or backwards compatibility through Gakai, EA looks to provide greater gaming freedom. Just imagine if the consumer knew for certain that purchasing a game meant getting its best current version. On the developer side, knowing that (no matter what) each consumer would buy either directly or indirectly the best version of a title would hopefully mean that consumers are never truly locked out from content. As in, if a consumer buys the version for platform A, then he also gets it for B, C, D and E. If platform C is the best version, the one that was used primarily for development, each buyer of the game would own that version and could always decide to play it. This would allow the platform (i.e. the format) to be nothing more than a preference.

Now, if we further that example and release a new platform like the PS4, EA can offer to add the new version to the gamer’s Single Identity. The consumer could buy in, knowing that not only would his game saves, achievements, friends, etc. migrate seamlessly, but that he still owned the old version too. When applied to downloadable content, selling it at a per-title rather than platform specific level would be very enticing for consumers, even if they never took advantage of different versions of the game. Ensuring perceived value in the digital ownership age is vitally important.

And that’s just it. At a time when buying a movie can mean getting a Blu-ray, Digital Copy and DVD, but still knowing that the 3D or Ultra HD version will be out sooner or later (not to mention Netflix streaming), the PS4, like everything else prevalent in the entertainment industry at the moment, pushes the idea of having a collection of games, movies, etc. further away. EA’s Single Identity concept brings into play a practical consideration, retaining use of a game beyond the amount shelf space it occupies.