The time for justice has come. Specifically, it’s time to announce the winner of last week’s ‘Justice League’ Blu-ray contest. Let’s do it, super friends! 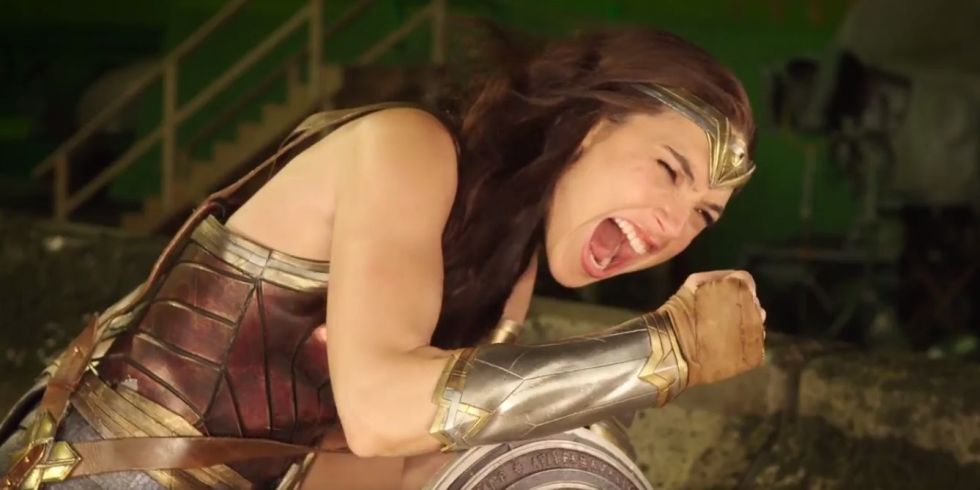 As a parent of young children, I’m really feeling this entry from Jeremy. I have undoubtedly had this same reaction.

Legos on the carpet can strike down even the most powerful hero.

Congratulations to Jeremy for winning ‘Justice League‘ on Blu-ray, and thanks to everyone else for participating in our contest!