As befitting its blockbuster status, Christopher Nolan’s space travel opus ‘Interstellar’ will hit Blu-ray next month in several deluxe packaging options, including at least two different SteelBook cases. Although I’m a big SteelBook collector, in this instance I may choose a different route.

While the American and Canadian SteelBooks technically use different images, they’re both based on versions of the movie’s kind-of boring poster art and work with a similar theme (i.e. Matthew McConaughey in a spacesuit walking on indistinct terrain). Of the two, I would prefer the Future Shop case if it weren’t the exact same artwork that will be seen on the standard keepcase Blu-ray release. Even if not for that, I’m not really thrilled with it.

The Target case, meanwhile, has a really ugly Photoshopped design that I don’t care for at all. 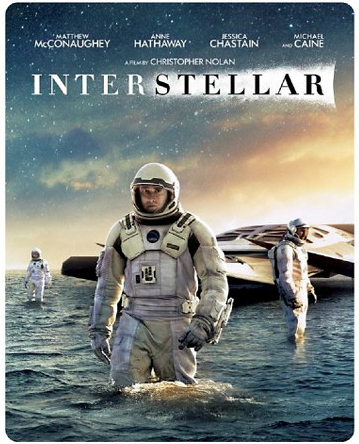 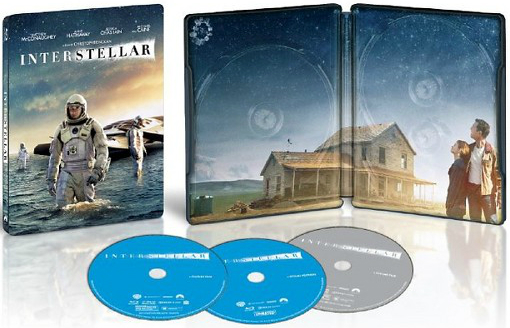 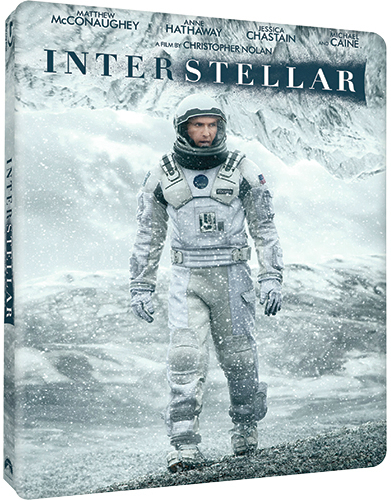 Better than either of those is the much sleeker, more evocative artwork shared by the Walmart NEO Pack and the UK Digibook.

(Note that ‘Interstellar’ is distributed by Paramount in North American but Warner Bros. in Europe.) 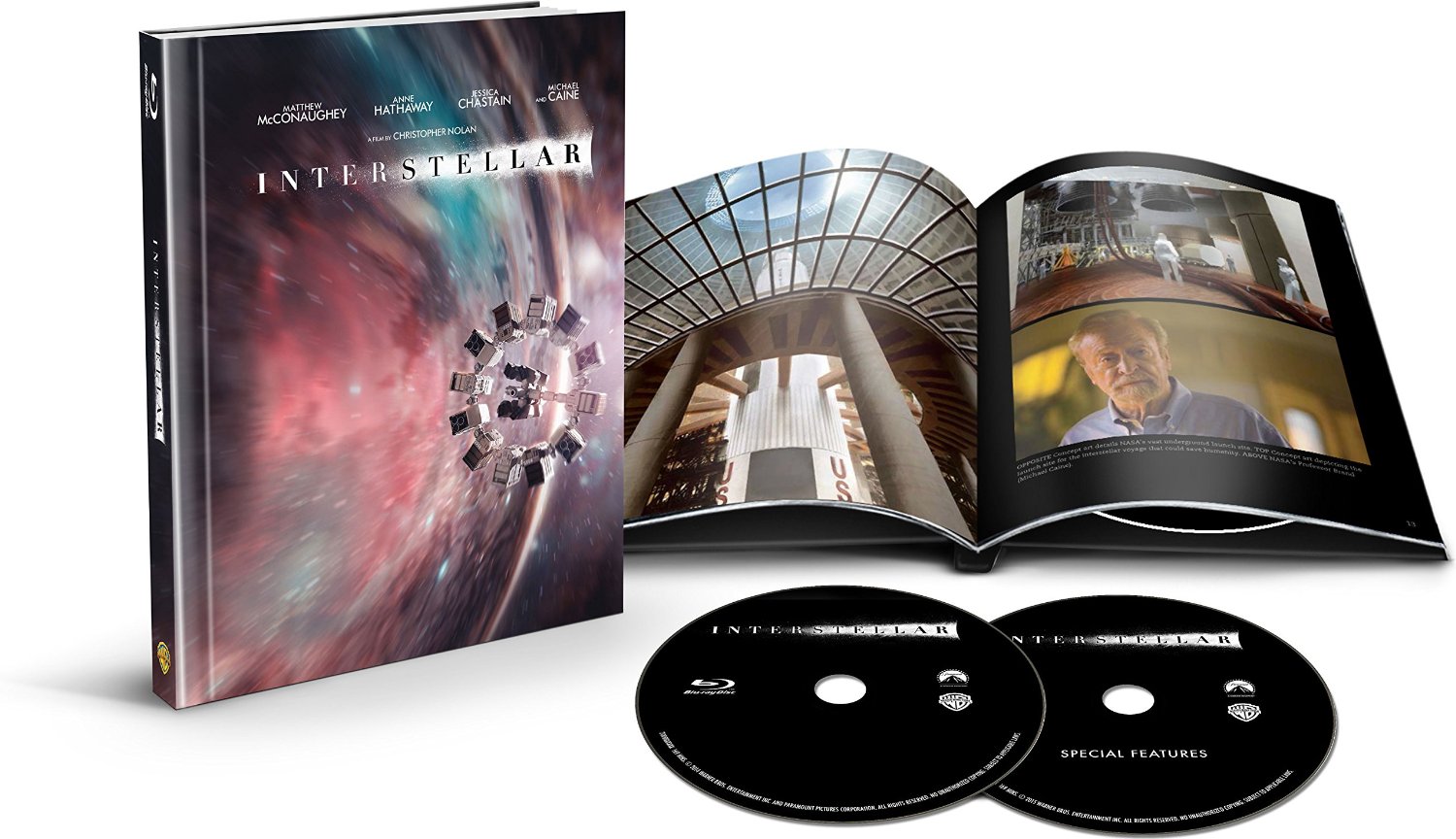 Isn’t that much nicer?

For those of you unfamiliar with NEO Pack, it’s sort of a cross between a SteelBook and a fold-out digipak, and is the same type of case used in Warner’s “Diamond Luxe” line of discs. I think they’re very nice, and I favor that case out of these four options.

One thing that bugs me about all of them, however, is the way that the font used for the title highlights the “stellar” part of “Interstellar,” as if to subliminally suggest that this is a really stellar movie. I still haven’t seen it yet, so I’m not passing any judgments on that, but I find the cheap design trick really annoying.

To my knowledge, all Blu-ray copies of the movie will be presented in the gimmicky alternating aspect ratio format per director Nolan’s preference. I’m not too thrilled about that part, personally.