That the first installment in Peter Jackson’s epic ‘Lord of the Rings’ prequel trilogy, ‘The Hobbit: An Unexpected Journey’, would become one of the biggest movies of 2012 was not unexpected at all. The film was virtually preordained to be a blockbuster. Commensurate with its success, the movie will receive not just one, but several SteelBook packaged editions on Blu-ray. Of course, as is so often the case, fans and collectors will need to import them from abroad.

Here in the United States, ‘The Hobbit’ will be released on Blu-ray in your choice of 2D or 3D versions next week, on March 19th. On that date, our neighbors to the north in Canada will see the first SteelBook edition as a Future Shop exclusive. 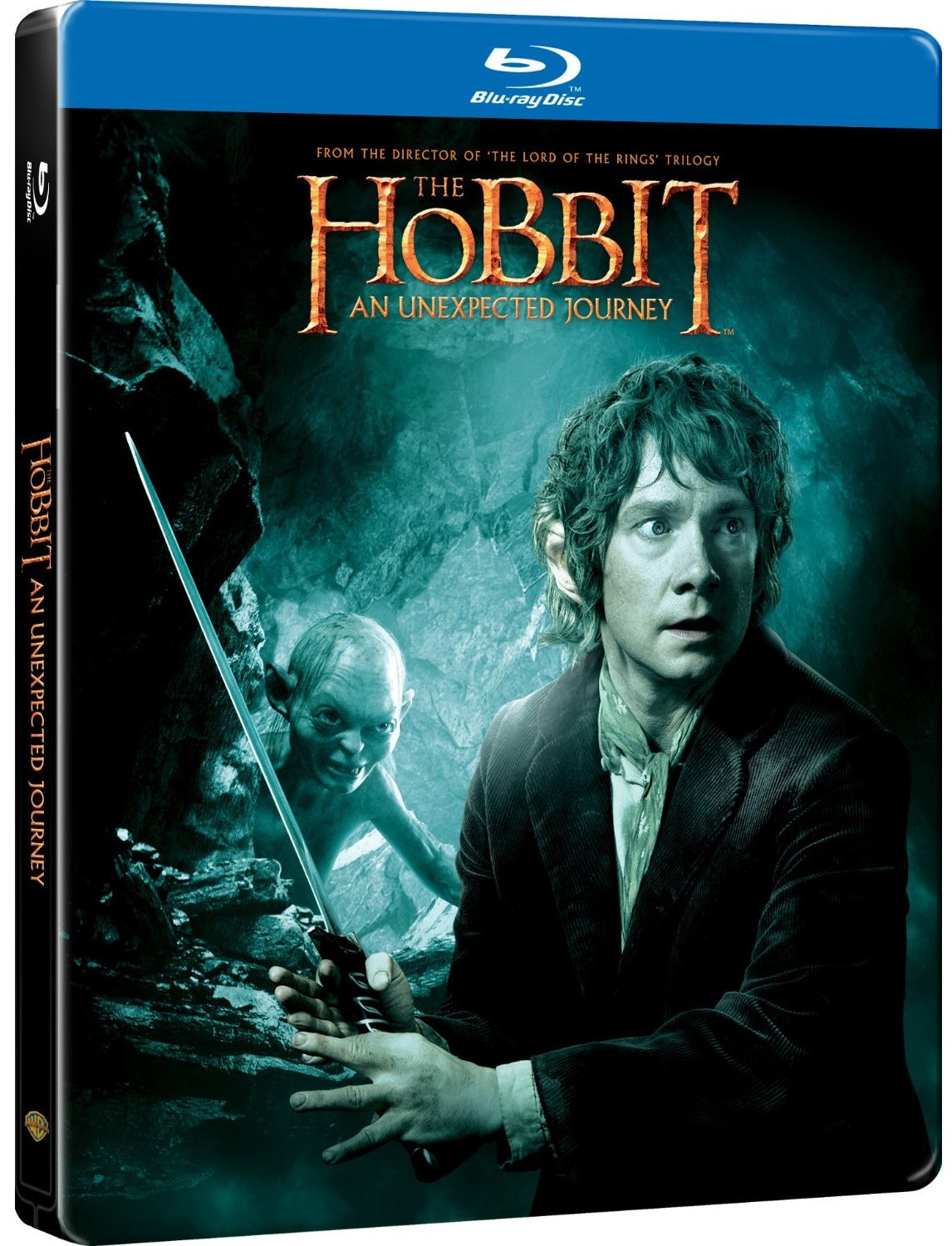 This tealified artwork is a little bland and generic, if you ask me. With a different actor, it could easily substitute as a ‘Harry Potter’ cover.

As always, Future Shop will not ship outside of Canada, so you’ll need to find someone in the country kind enough to buy one for you. Or, if you can wait a couple extra weeks, Amazon UK (which does ship internationally) will get the same SteelBook on April 8th.

Sadly, regardless of which country you buy from, this particular SteelBook contains only the 2D version of the movie.

Just another week after that, on April 17th, Amazon France will offer a broader selection of four different SteelBooks. The first three are, again, just 2D format only (despite strangely being labeled as “Ultimate Editions”) but at least have more interesting cover art – assuming you don’t mind French text on your copy of ‘Le Hobbit’. 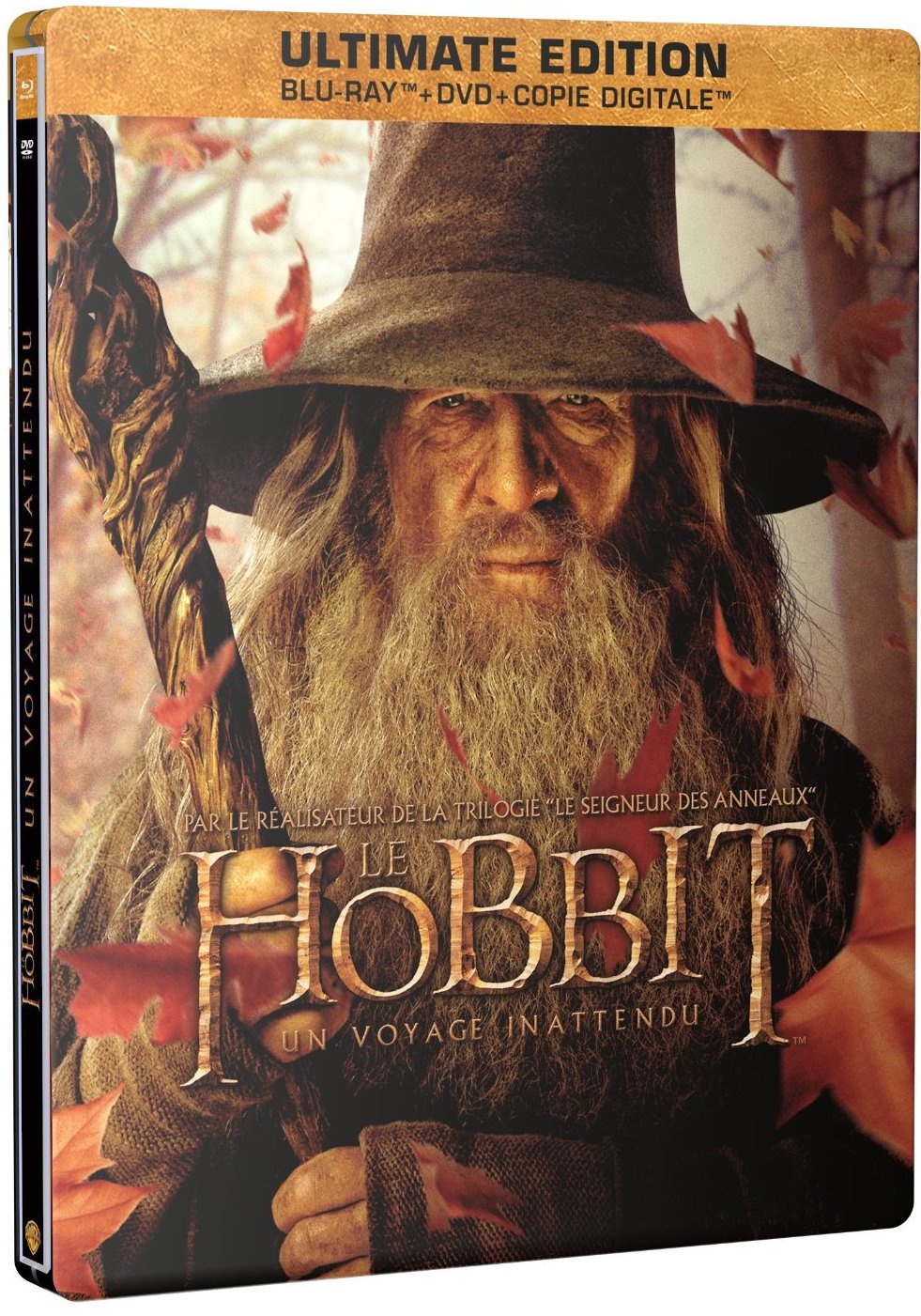 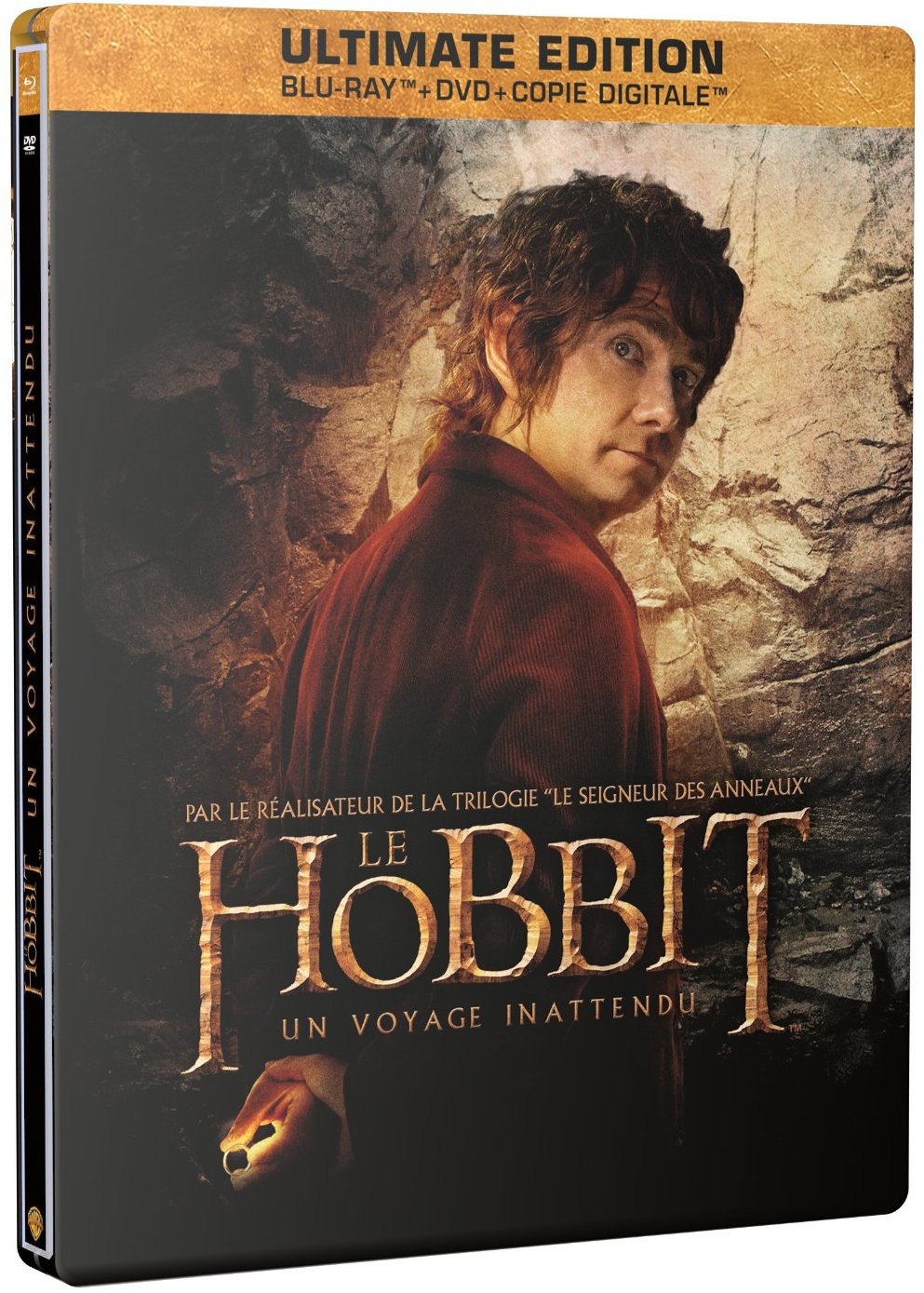 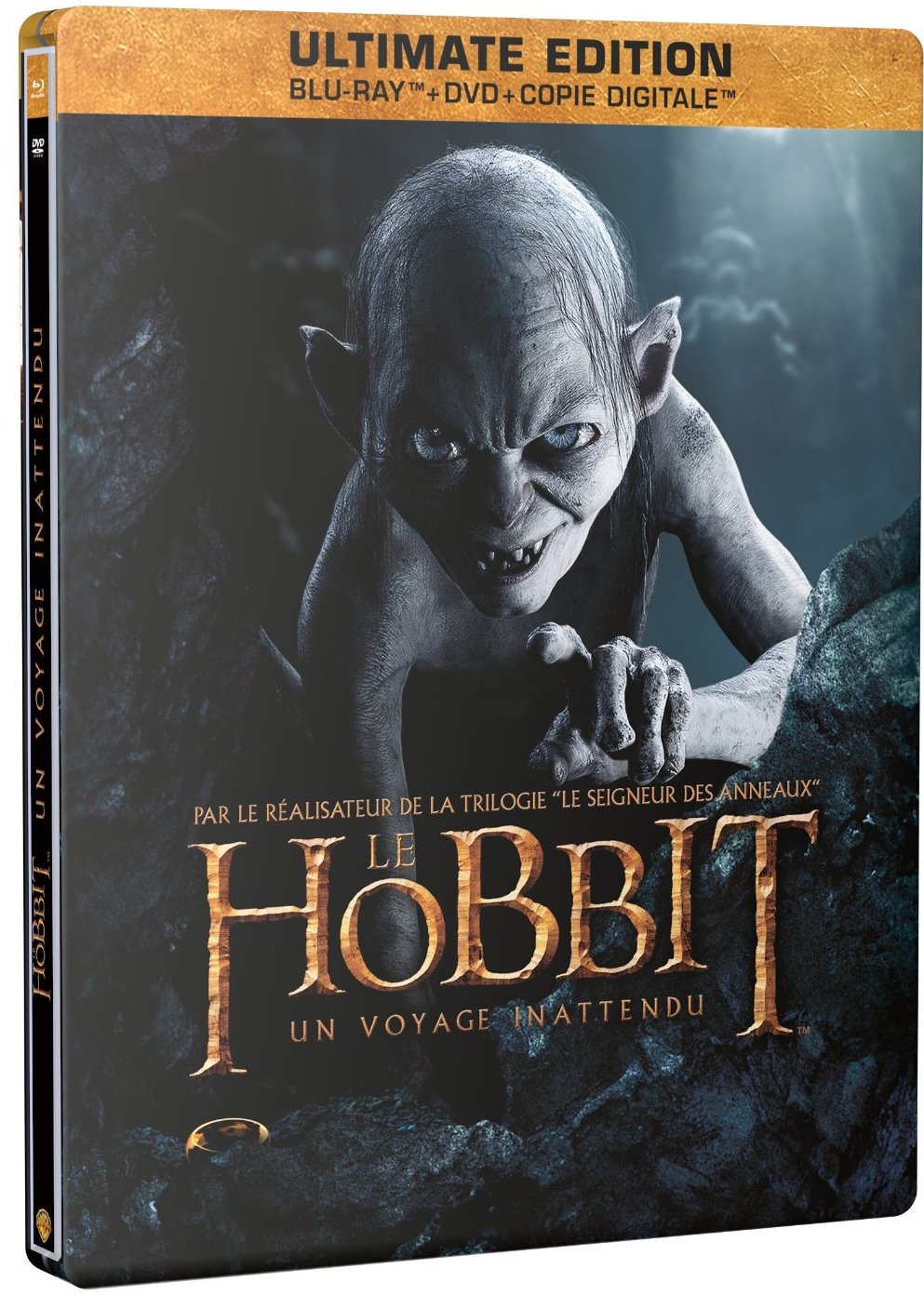 Perhaps best of all is this Limited Edition 4-disc set that includes both 2D and 3D versions of the movie, along with a Digital Copy. This one would seem to be the true “Ultimate Edition.” 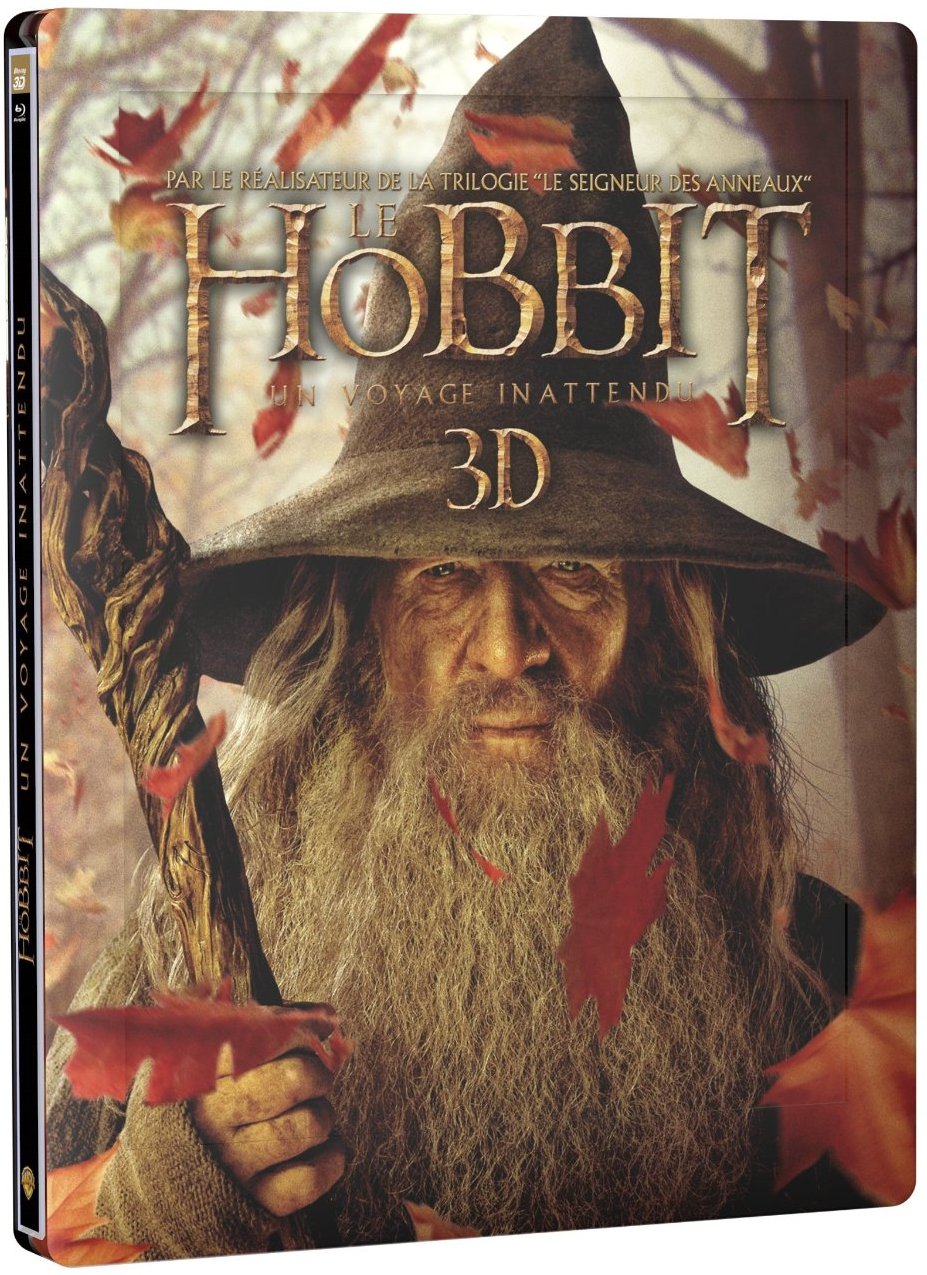 If SteelBooks aren’t your thing, or if you’d just prefer to shop in the good ol’ U.S. of A., yet still want some sort of fancy packaging for your copy of ‘The Hobbit’, consider this Walmart exclusive Digibook. 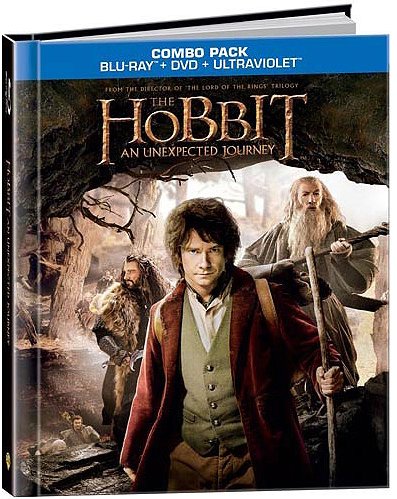 Unfortunately, the Digibook doesn’t have 3D.

Update: Target offers an exclusive box set that comes with a Lego mini-figure. 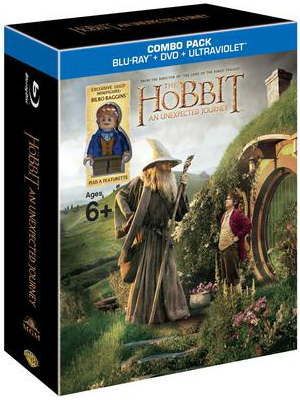