Just when you thought you’d dutifully collected all the Blu-ray SteelBook editions for the entire Marvel superhero franchise, here comes a new wrinkle. Would you buy a special SteelBook for a soundtrack CD?

As far as I’m aware, this is the first CD-sized SteelBook. [OK, fine, I guess I missed the ‘Man of Steel’ soundtrack CD SteelBook.] The soundtrack album for the 2014 ‘Guardians’ movie contains the following tracks: 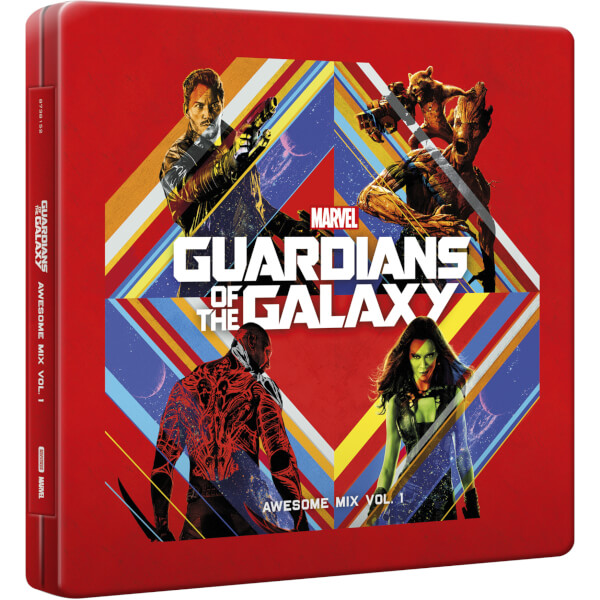 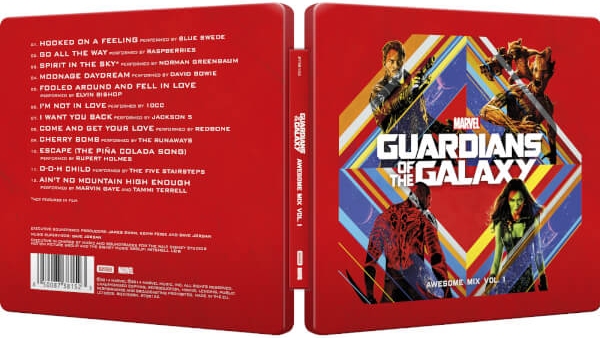 I find this to be of some mild curiosity, though I doubt I’ll start collecting CD SteelBooks. If I actually cared about the music, a digital download would be much more convenient and cheaper than this. Even as far as collectible gimmicks go, the audio cassette release is far more fitting with the content of this particular movie.

SteelBook fans, what do you say? Are you on board with CD SteelBooks, or is this just a dumb idea?

[Thanks to Julian for the tip.]