SMASH! STOMP! ROAAAARRR!!! Godzilla is back, and one of our readers will get a free Blu-ray copy of this summer’s new blockbuster hit movie. Let’s see who won. 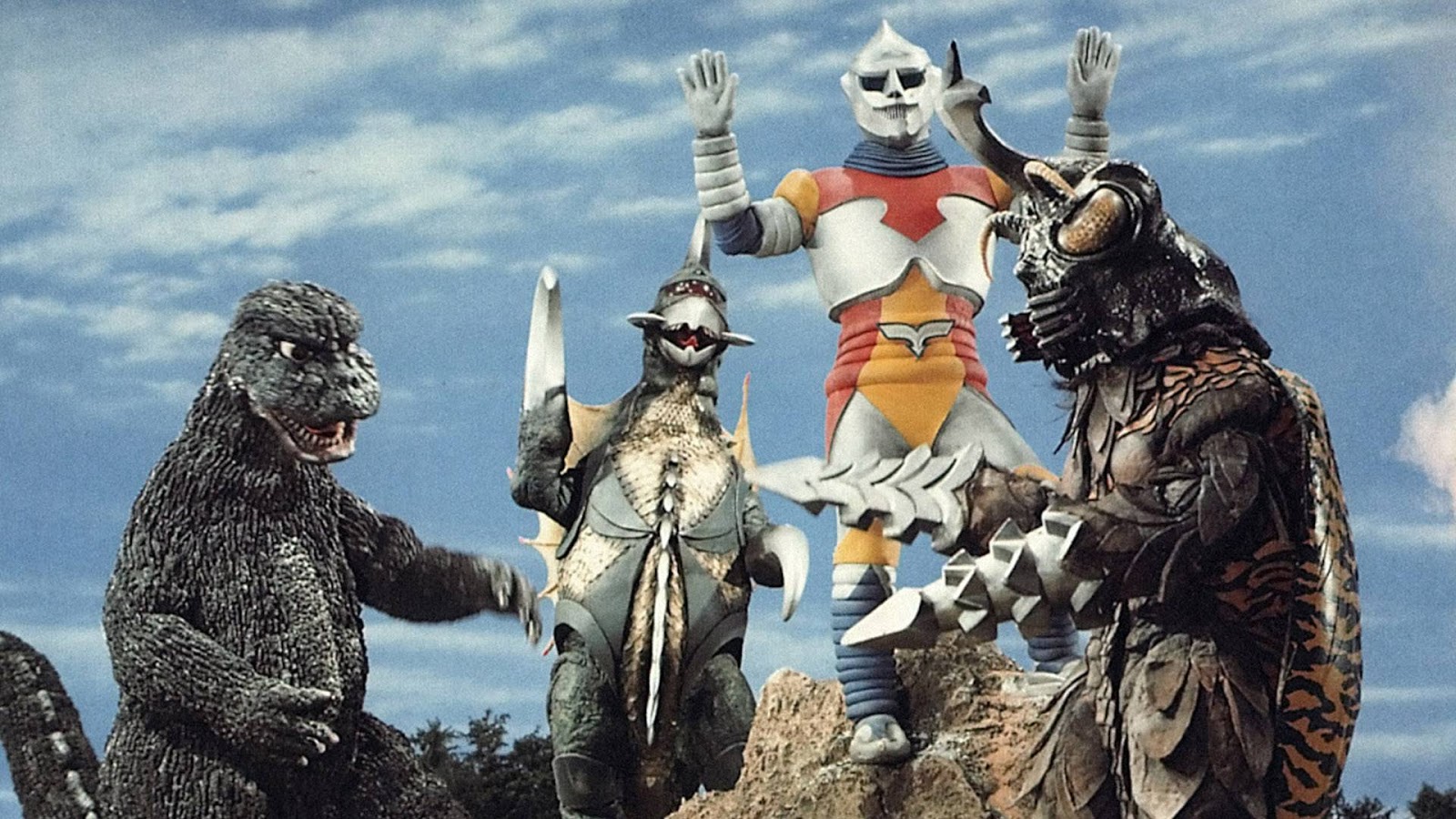 We had a bunch of hip-hop themed entries this time. I guess that’s because Godzilla is the real O.G. My favorite was this one from Trebor:

Rollin down the street, smokin Tokyo, sippin on gin and juice
Laid back with my mind on the mothra and the mothra on my mind.

Congratulations to Trebor for winning ‘Godzilla‘ on Blu-ray, and thanks to everyone else for participating in our contest.