Collectors take note: A bunch of new Blu-ray SteelBooks for hit movies and popular franchises were announced recently. Unfortunately, some of them are more attractive than others.

It’s practically a given that every new Marvel movie will get the SteelBook treatment, and Best Buy has locked down the exclusive American distribution rights to most of the recent ones. I like the concept of this case’s artwork, though I’d prefer if the movie’s title was printed on the front cover somewhere. Also, wouldn’t Iron Man’s circular arc reactor have made a better juxtaposition with Cap’s shield than his face mask does? 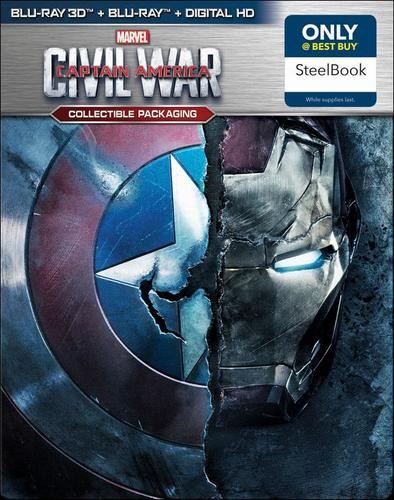 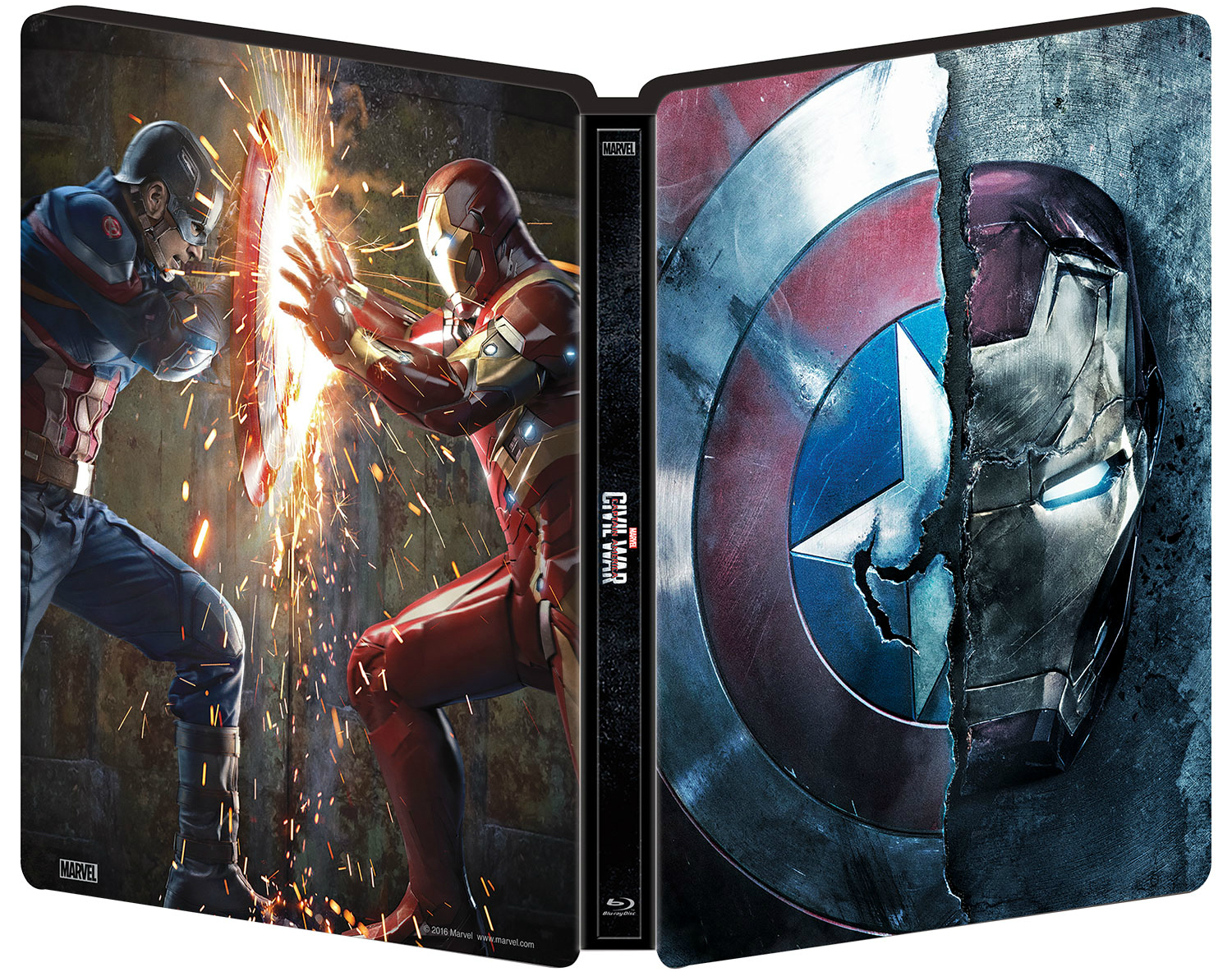 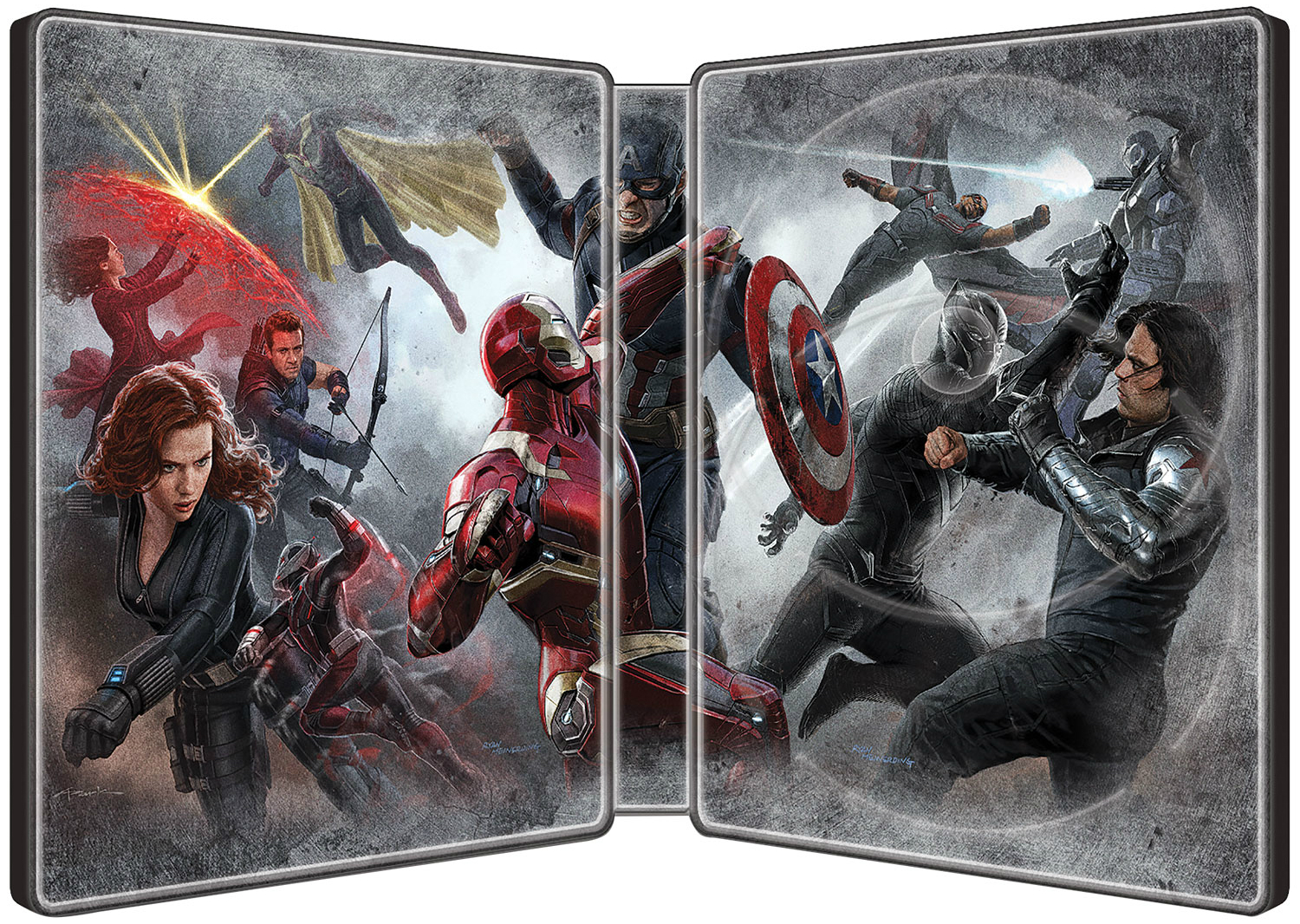 Over in the UK, Zavvi has a listing that shows some different artwork. However, the image is clearly marked that the design is not final and is subject to change. I feel pretty confident that it will wind up being identical to the American release (except that the movie’s title won’t be printed anywhere on it, not even the spine). 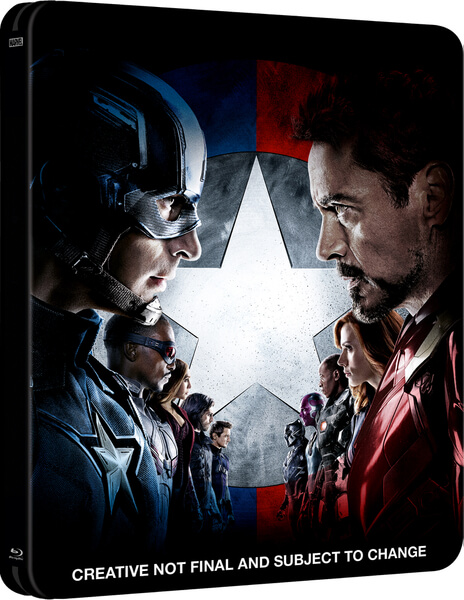 I just can’t get on board with this so-called “pop art” fad that seems to be all the rage on many recent SteelBooks and other Blu-ray cases. This cartoony artwork for the original ‘Ghostbusters’ and its sequel looks hideous to me. 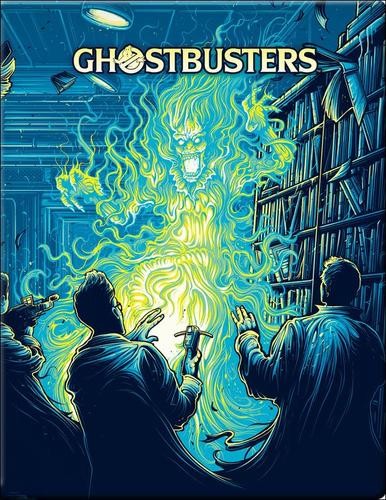 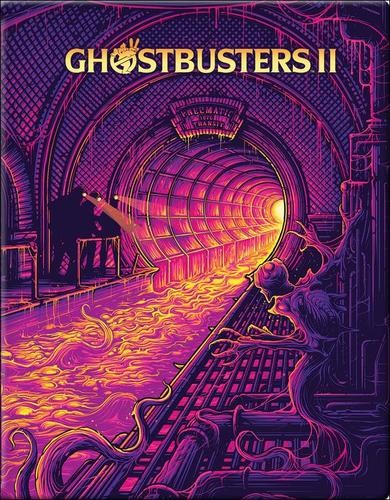 If you’re a big fan of the first film and would like to store it in a better looking case, this older SteelBook from the UK is still available and has a much simpler, more elegant design. Just be aware that the disc inside this case is the old Blu-ray from 2009 with the crappy video transfer. You’ll basically have to throw that out and replace it with a remastered Blu-ray you buy separately. Fortunately, the SteelBook is cheap enough right now to make that a viable option. 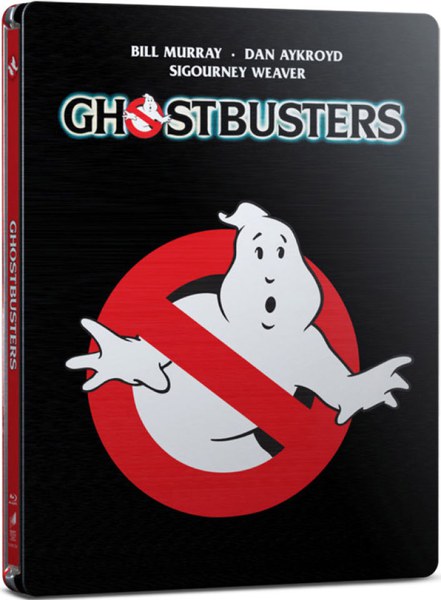 For a much more effective implementation of the comic book design aesthetic, this UK release of Marvel’s ‘Daredevil’ series feels a lot more appropriate. At present, the Netflix show has only been announced for Blu-ray in the UK. Whether a corresponding American release will follow is unclear at the moment. 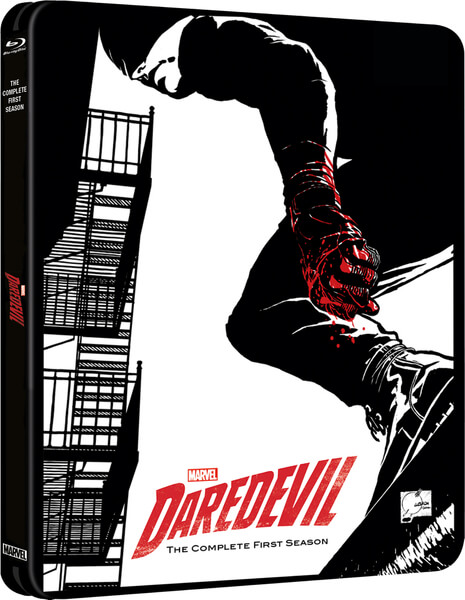