When I wrote up last week’s ‘Game of Thrones’ contest post, I had originally started with a different picture for readers to caption. I’m glad that I found another one and changed it at the last minute, because I think this one offered a better opportunity for funnier captions. You sure seem to have come through on that front.

Here’s the picture I settled on: 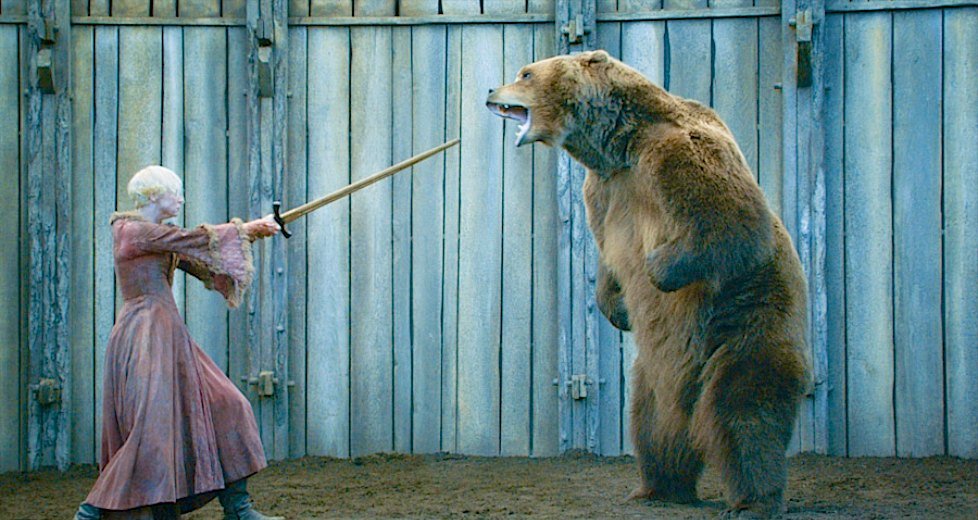 Dominique won me over with several great entries, but this one was my favorite:

That just kills me.

Congratulations to Dominique for winning ‘Game of Thrones: The Complete Third Season‘ on Blu-ray, and thanks to everyone else for participating in our contest.

If you’re curious, here was the original image I almost went with: 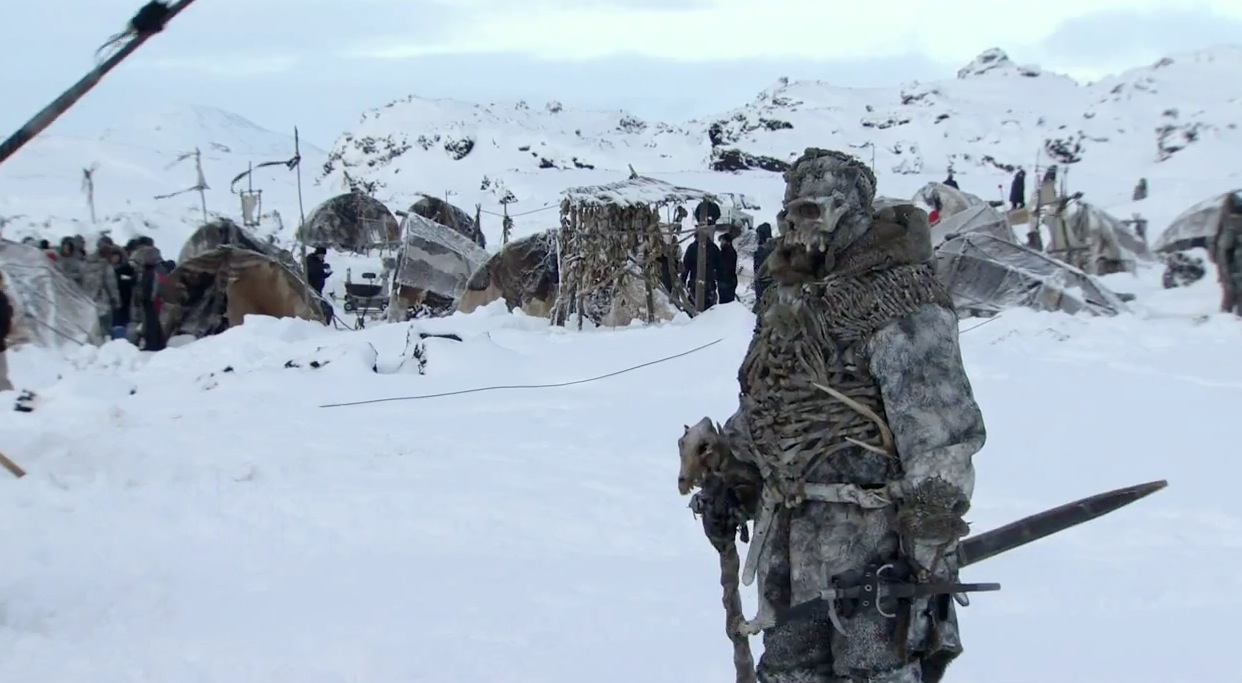 Feel free to caption that in the Comments for fun. My suggestion: “Curses, He-Man! Eternia will be mine yet!”