While you’re still working on your entries for this week’s ‘Hacksaw Ridge’ contest, let’s find out who won those Blu-ray copies of ‘The Edge of Seventeen’ we promised last week. 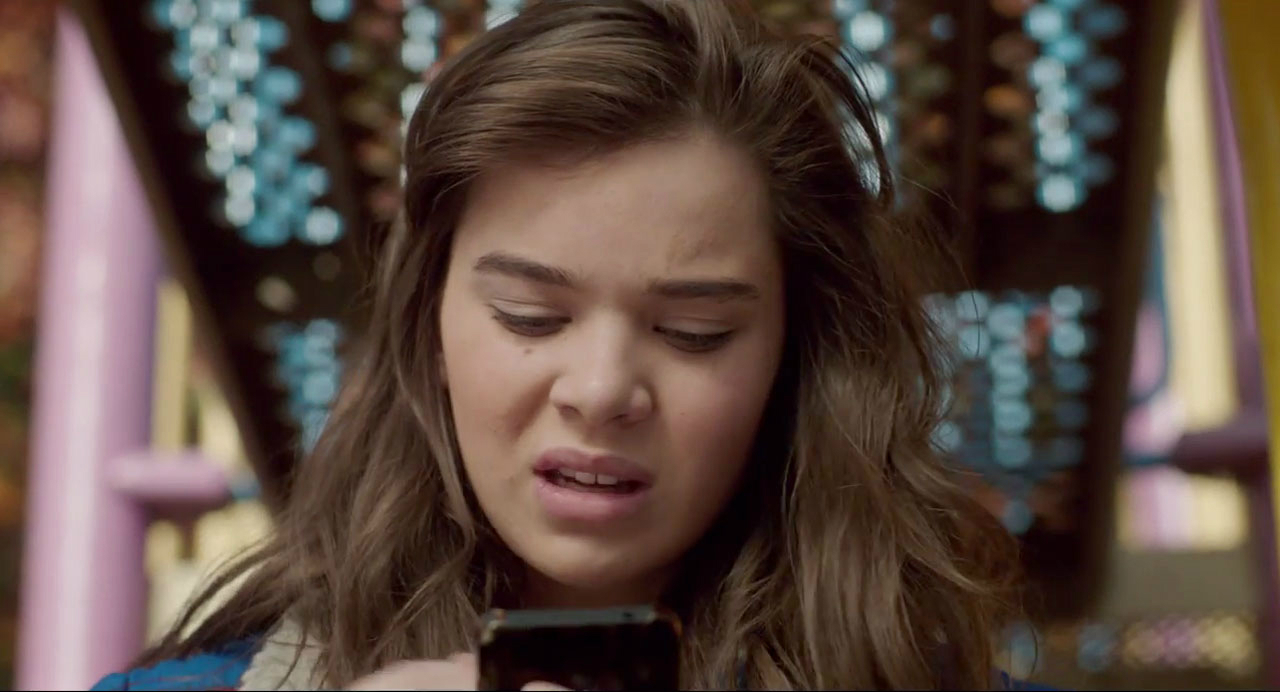 ‘The Edge of Seventeen’ home video title will be ‘Sulk. Pout. Repeat.’

*Reads text in Quagmire voice*
Hey, baby, how ’bout you and I make some TRUE GRIT? Heh, heh, aaaalright.

Not the picture of Woody I asked for.

Congratulations to Csm101, Mica and Kashtarreaper for winning ‘The Edge of Seventeen‘ on Blu-ray, and thanks to everyone else for participating in our contest. Don’t forget, those of you who didn’t win still have another day to get some entries in for our ‘Hacksaw Ridge’ contest.