Every Halloween, millions of children (and more than a few adults) go trick-or-treating dressed up as their favorite ‘Star Wars’ characters. For a significant percentage of them, that character is Darth Vader. In most cases, they wind up wearing cheap and unconvincing plastic costumes purchased from the local department store. What would it be worth to you to walk around your neighborhood as the real Darth Vader? How cool would that be? If you’re wealthy, you may just get the opportunity. 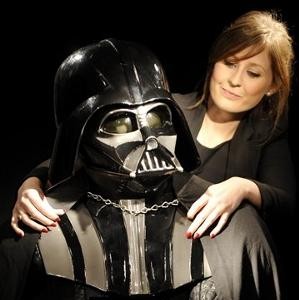 Unfortunately, the sale won’t be held until November 25th in London. So you won’t be able to scare the crap out of the kids in your neighborhood this year. But just imagine the fun you’ll have next year!