Cinema has lost another of its greats this summer. Famed movie creature designer Carlo Rambaldi passed away on Friday at the age of 86.

Rambaldi got his start by creating gore, models and monster effects for low budget Italian schlock in the 1960s and ’70s. During this period, he was able to work with filmmakers of great cult recognition, including Mario Bava (‘Planet of the Vampires’, ‘Twitch of the Death Nerve’), Lucio Fulci (‘A Lizard in a Woman’s Skin’) and Dario Argento (‘Deep Red’). Legend has it that the dog-mutilation scenes in ‘Lizard in a Woman’s Skin’ were so convincingly realistic that director Fulci was prosecuted for animal cruelty, and would have been convicted had Rambaldi not proved to the Italian court that his props were all artificial.

Rambaldi’s biggest break came in 1976, when producer Dino De Laurentiis hired him to work on the hugely-budgeted remake of ‘King Kong’, for which he won his first Oscar. Looking back on the film now, some of the man-in-an-ape-costume scenes look embarrassingly dated, but Rambaldi’s animatronics (used for the majority of close-ups) are still quite impressive. That success opened the doors to Hollywood for the monster-maker, and led to his iconic creations for ‘Close Encounters’, ‘Alien’ and of course ‘E.T.: The Extra Terrestrial’. In all, Rambaldi won three Oscars, for the ‘Kong’ remake, ‘Alien’ and ‘E.T.’. Closest to my heart, he also designed the gigantic sandworms and the freaky Spacing Guild Navigator in ‘Dune’.

The following of Rambaldi’s films are currently available on Blu-ray, waiting to be revisited:

‘E.T.: The Extra Terrestrial‘ is scheduled for release on October 9th. The 1976 version of ‘King Kong’ was released on Blu-ray in France. 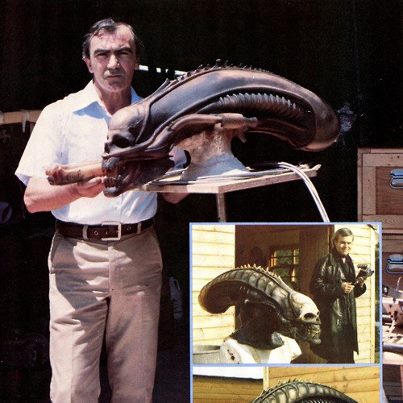 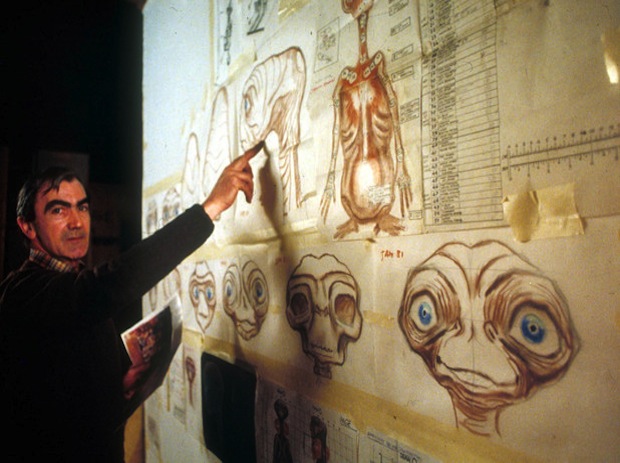 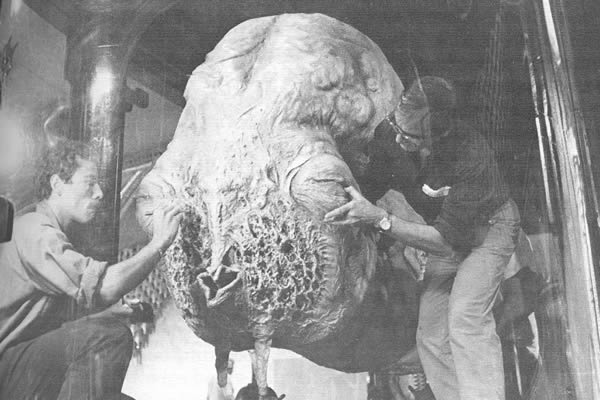