The 10th annual Calgary Comic & Entertainment Expo wrapped up its four-day extravaganza on Sunday, April 19th with a record-setting 101,999 attendees – plus me, of course.

Just like I did a few years ago, I made the 13+ hour trek across the prairies from Winnipeg to Calgary to join the celebrations, except this time I made sure not to end up in the hospital before it was over.

Unfortunately, a few guests that I was really looking forward to meeting, like Norman Reedus from ‘The Walking Dead’ and the legendary Stan Lee, had to cancel their appearances due to last-minute scheduling conflicts. On the plus side, numerous other guests were available to meet their fans, including Rosario Dawson, Hayley “Agent Carter” Atwell, and Neil Patrick Harris – making his first ever convention appearance. 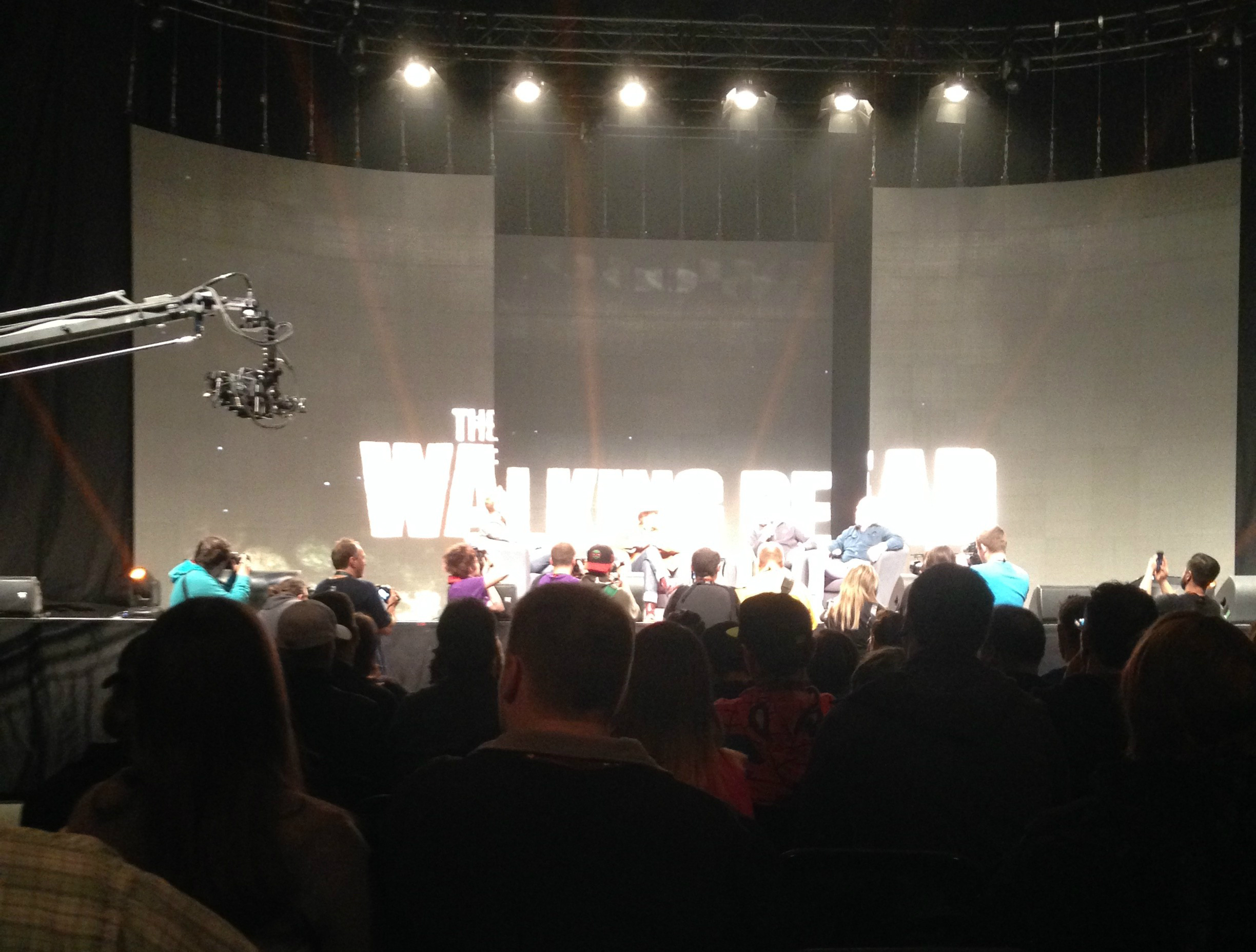 Other headliners were Stephen Amell from ‘Arrow’ as well as five more cast members from ‘The Walking Dead’: Lew “Axel” Temple, Scott “Herschel” Wilson, Ross “Aaron” Marquand, David “The Governor” Morrissey, and Danai “Michonne” Gurira. I had a chance to talk to each of them, and while all the guests I got to meet at the Calgary Expo were super-nice, the ‘Walking Dead’ alums in particular took things to a whole new level. They were so appreciative of their fans and seemed thrilled to be there. I also was able to catch the panel with Wilson, Temple and Morrissey, and it was obvious to me that they’re huge fans of the series themselves.

Also on hand were numerous others including a ‘90210’ reunion for Jason Priestley, Luke Perry and Ian Ziering (making their first appearance together), and the Queens of Darkness from ‘Once Upon a Time’ too. Not only that, ‘Game of Thrones’ was represented by Jason Momoa and Gwendoline Christie. The latter was very down to Earth and was actually brought to tears taking the whole show in.

I definitely had to swing by and see Bruce Timm (‘Batman: The Animated Series’). Even though he was a little preoccupied doing a sketch at the time, he was nice enough to sign my ‘Batman: The Dark Knight Returns’ SteelBook for me. 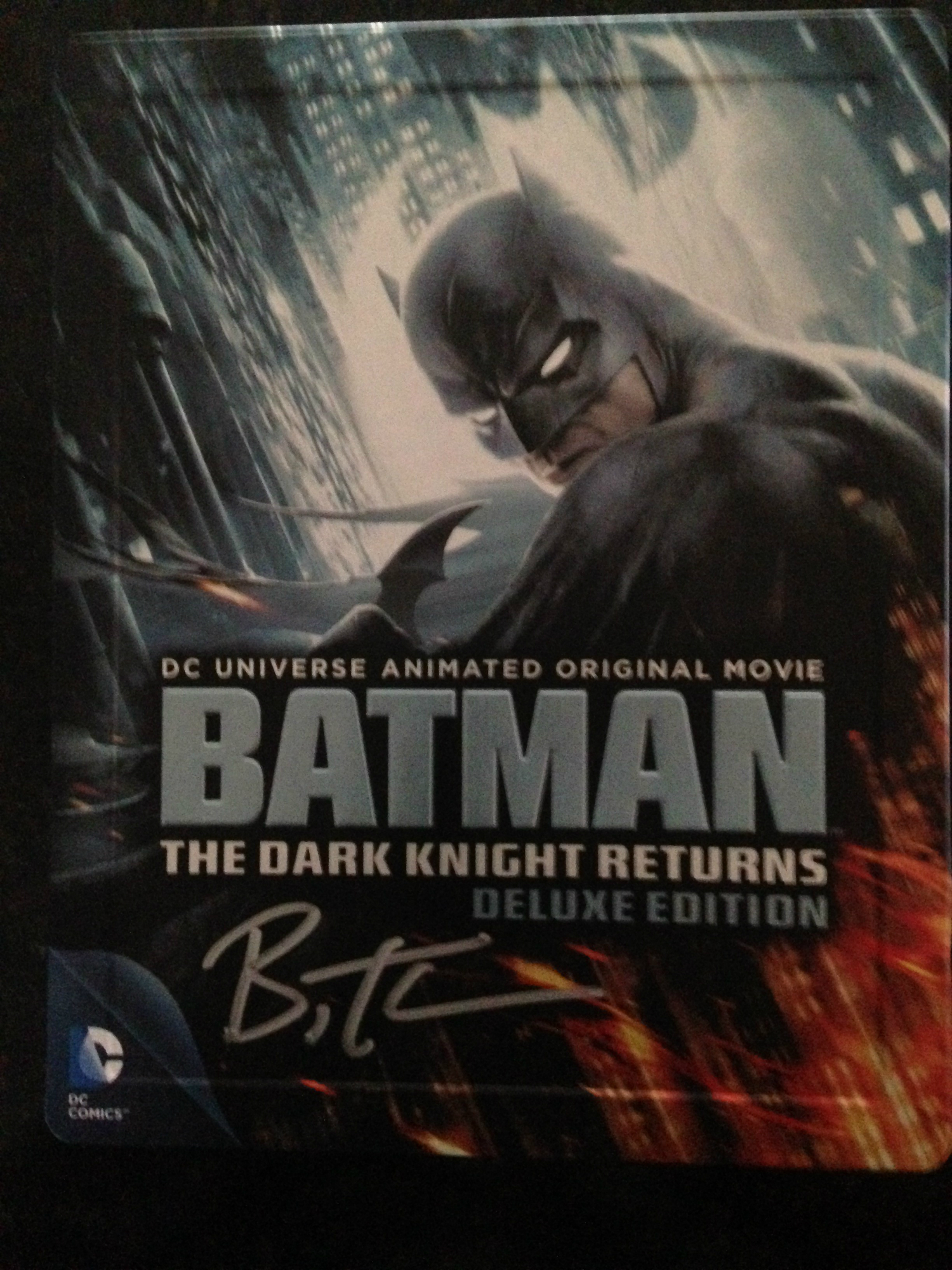 All in all, I’d say the 10th anniversary of the Calgary Expo was a huge success. I was very impressed with all of the staff and volunteers, who were all extremely helpful and friendly and very well organized. A huge shout-out goes to Alex Kingcott for running such a smooth ship.

“The success of the show is thanks to our incredible fans, volunteers and community,” said spokesperson Emily Expo. (Yes, that’s her name.) “At this point, on the Sunday afternoon of the show, the last day of our 10th anniversary, I’m so gratified to be celebrating this milestone with all of them. I wish everyone a wonderful ‘con recovery’ and a happy second decade to the show!” 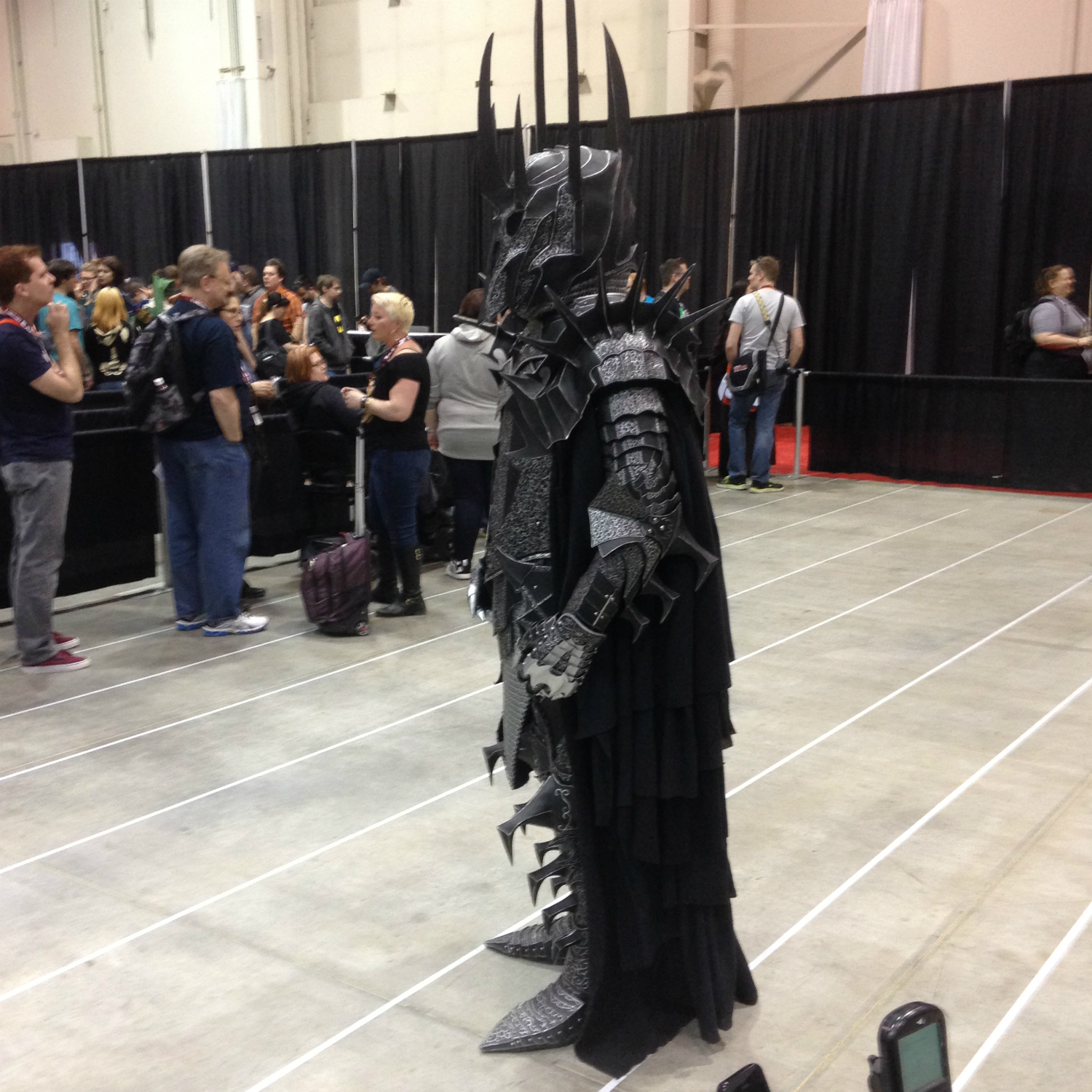 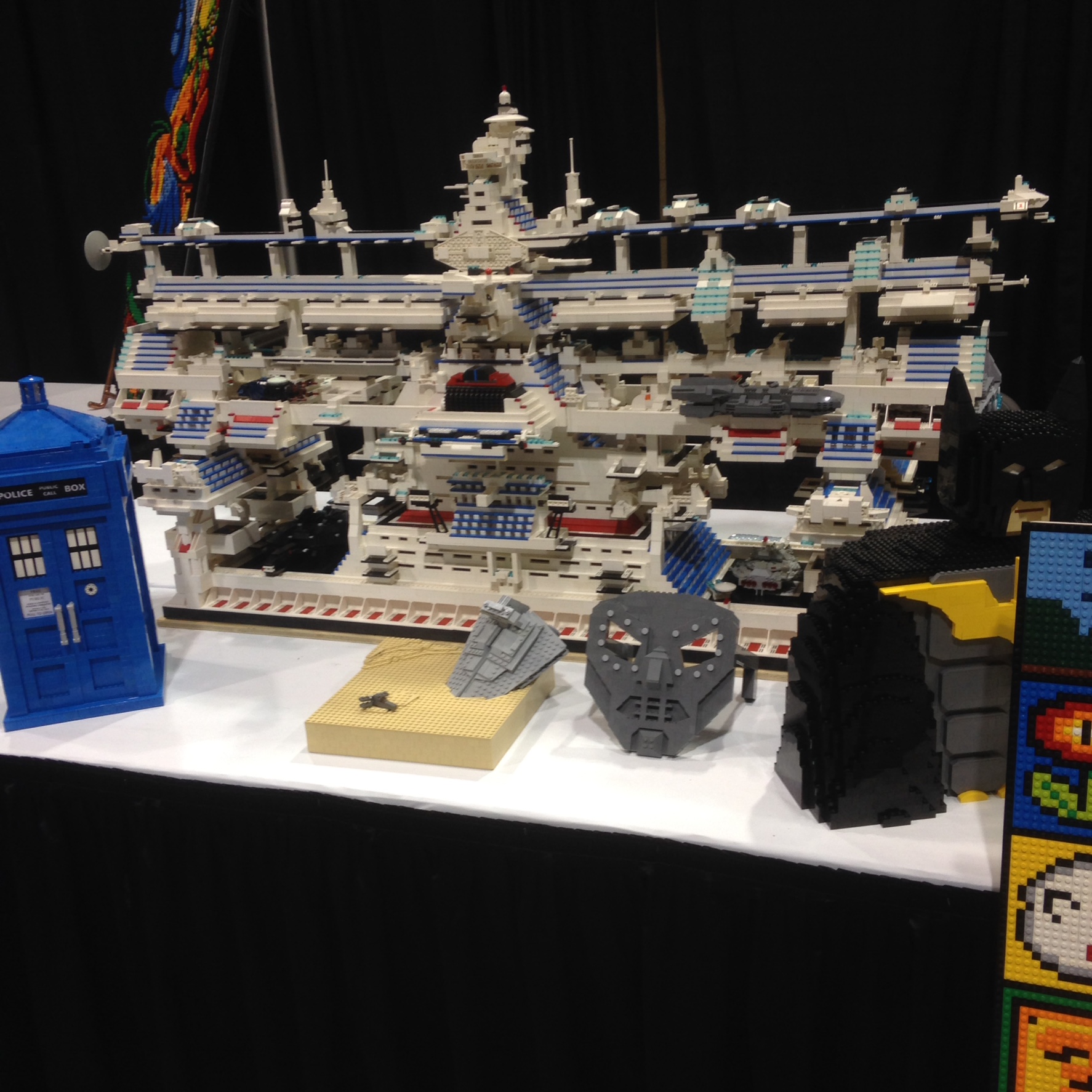