Sam Raimi’s ‘Spider-Man’ trilogy will get SteelBook Blu-ray releases exclusively at Future Shop in Canada, and man, are they ever ugly. Don’t say I didn’t warn you.

‘Spider-Man’ will be released first on September 21st. All I have to say is that I’ve seen a few terrible SteelBook designs in my day, but these are among the worst ever produced. Seriously, who designed these things? (Click the images below to enlarge.) 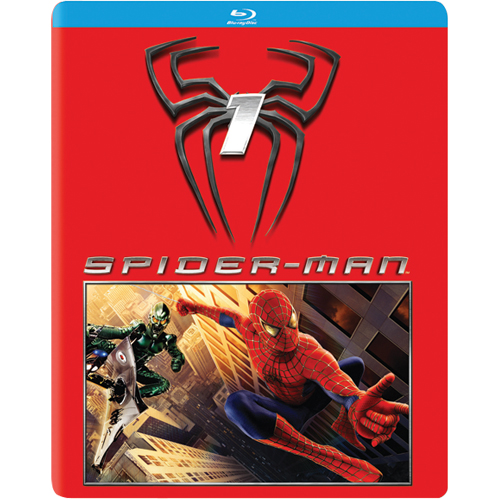 ‘Spider-Man 2’ will be released on October 5th: 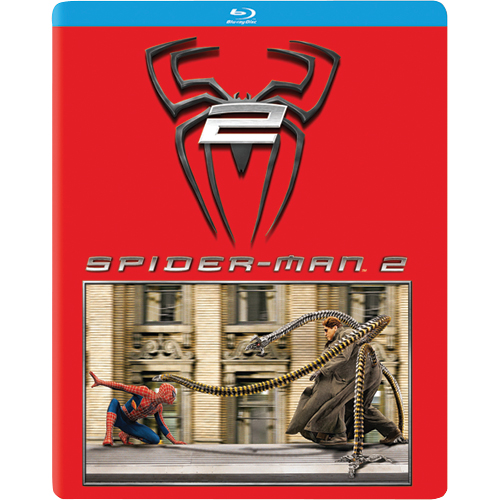 Finally, ‘Spider-Man 3’ will be released on October 19th: 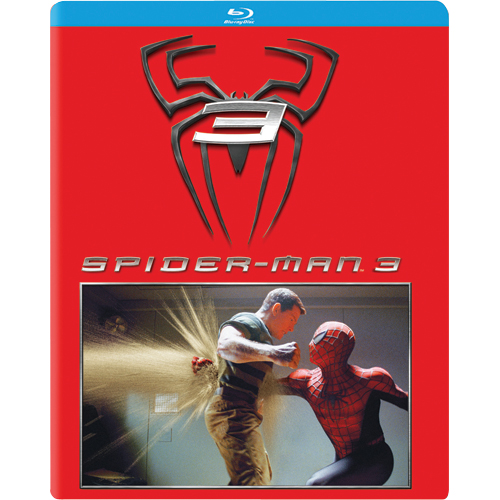 Each SteelBook will sell for $19.99 in Canadian funds. Future Shop unfortunately doesn’t ship outside the country, but in this case, that may be more of a blessing than a curse. Bleeeeccchhhh!!!