I’ve complained a fair amount about Pop Art Blu-ray cases in this blog, but the truth of the matter is that some of it is better than others. Or, perhaps a more accurate way to put it is that there are degrees to which some of it is tolerable.

‘Valerian and the City of a Thousand Planets’

When it was announced, Luc Besson’s new mega-budget space opera sounded like it might be a return to ‘Fifth Element’ glory for the director. Then it was released and was a massive flop. Nevertheless, it’s the type of VFX spectacle that might be more appealing on home video.

I wouldn’t be surprised if many people look at this SteelBook and are immediately put off by it. Honestly, I think it could be worse. The movie is based on a comic strip and is already something of a gaudy assault on eyeballs. It could be argued that this goes along with that. However, it doesn’t particularly look like the artwork from the original comic, which I think would have been a much smarter idea. 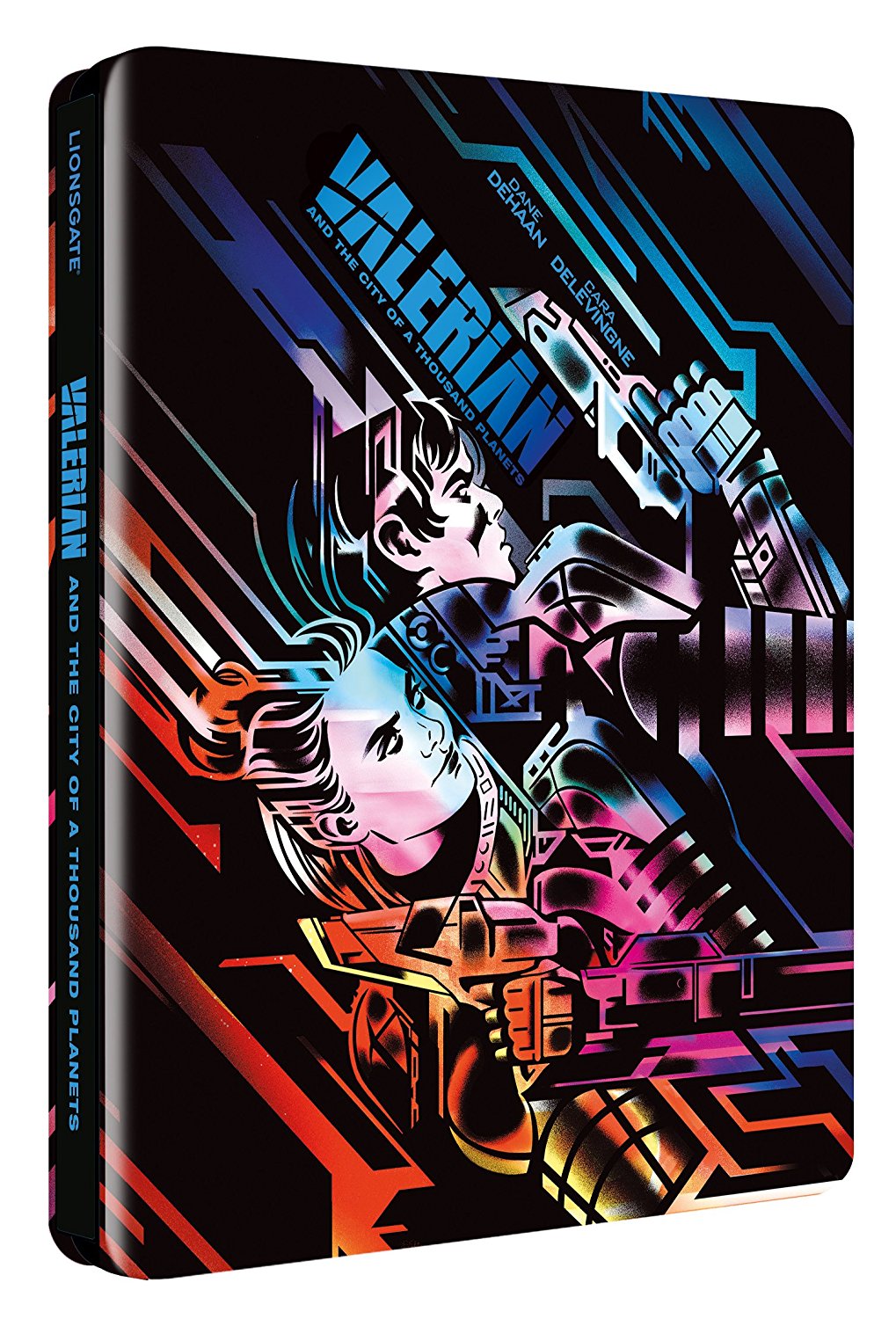 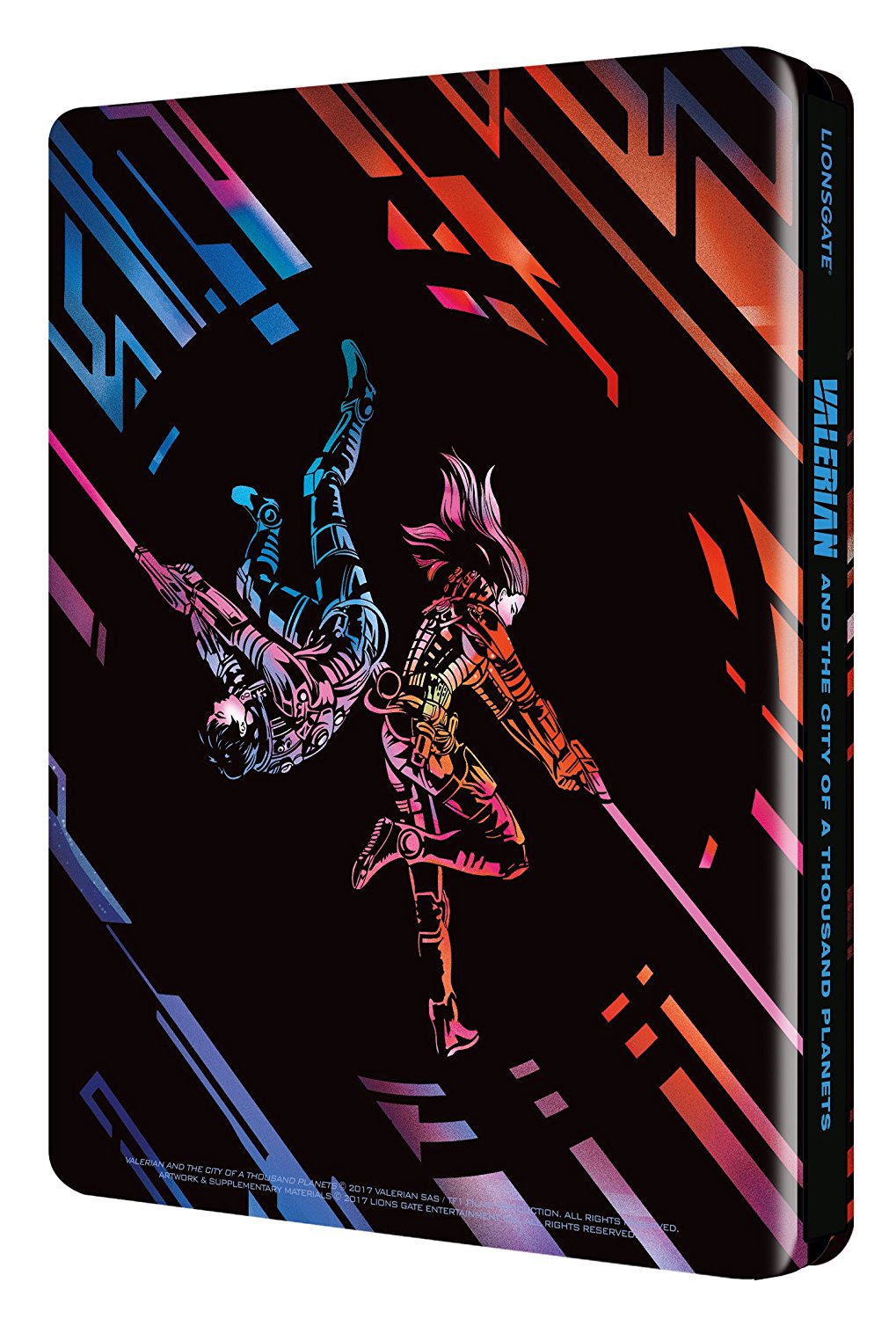 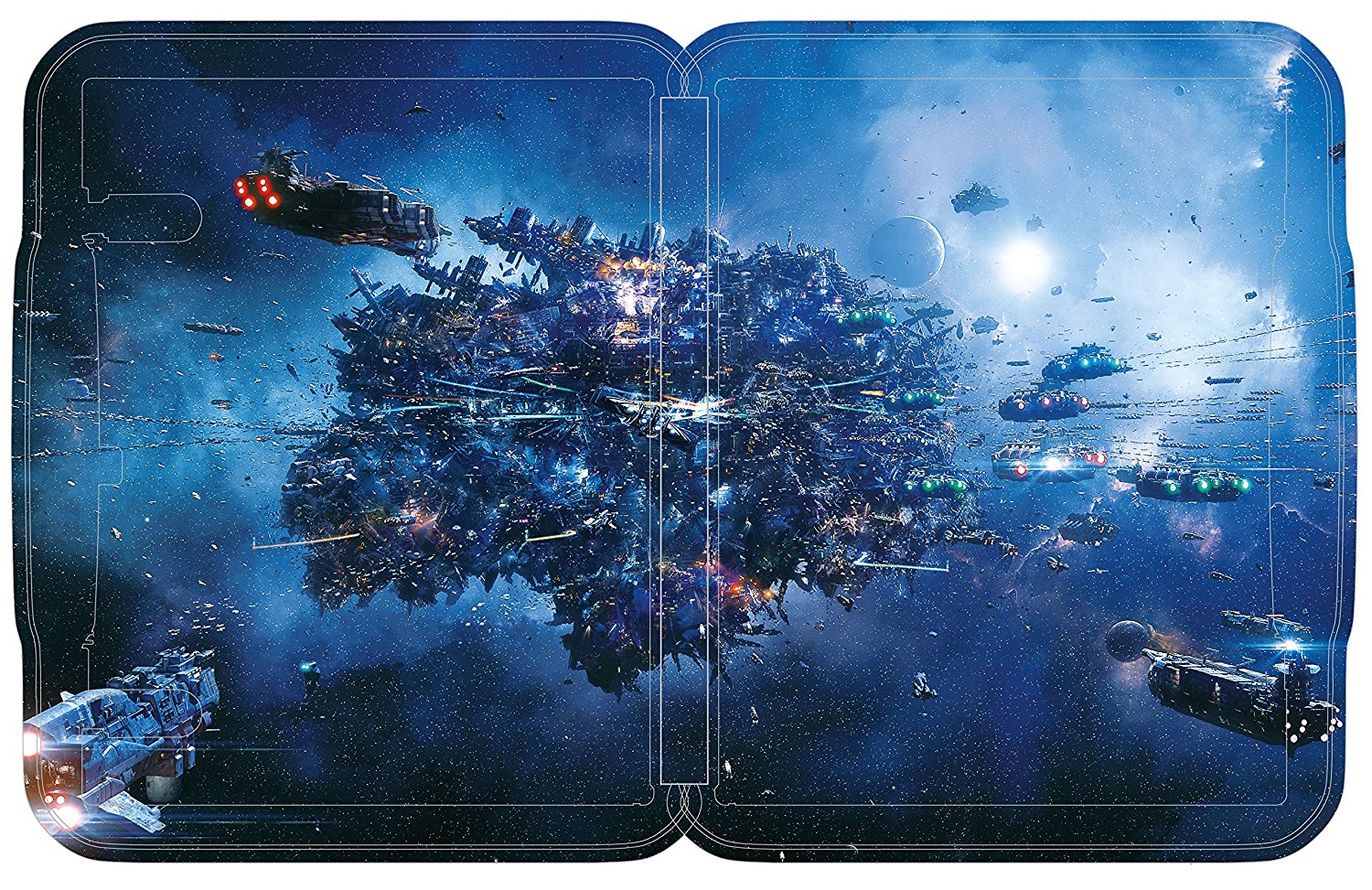 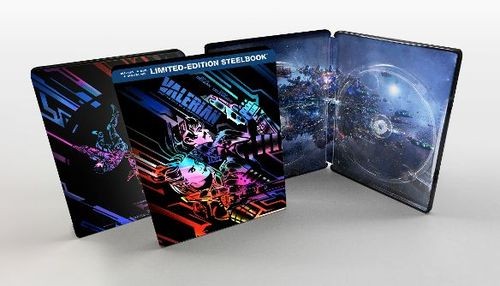 The long-delayed Stephen King adaptation, intended to be the first entry in a major franchise spanning more movies and TV shows, also failed to set the box office on fire.

The SteelBook looks like somebody sneezed onto a paint palette and accidentally splattered random splotches of black and red onto a canvas. 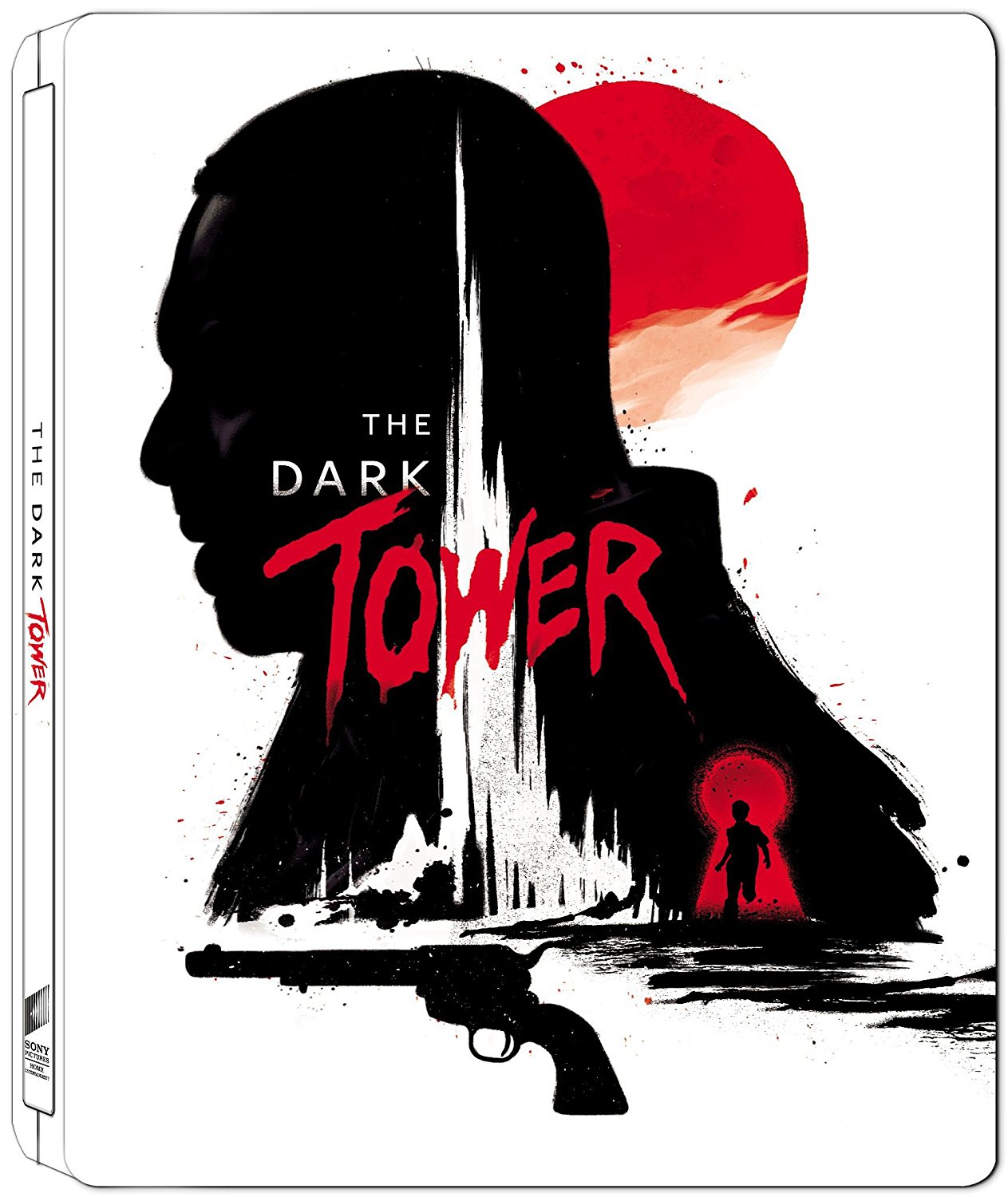 Gah! This is just altogether awful. Again, the movie’s based on a graphic novel. Would it really have been too expensive to license the rights to use a panel from the source as the cover art? Instead we get this atrocity. 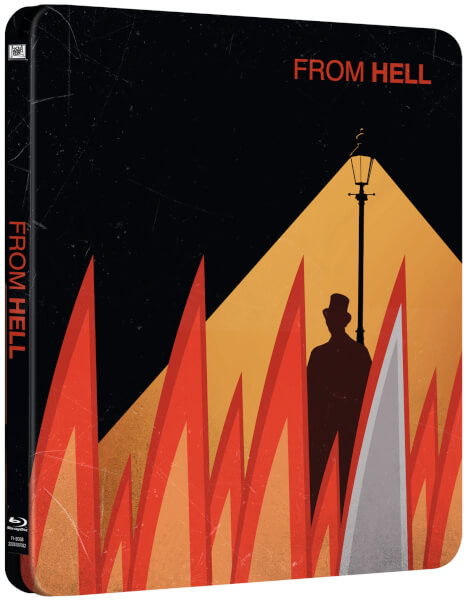 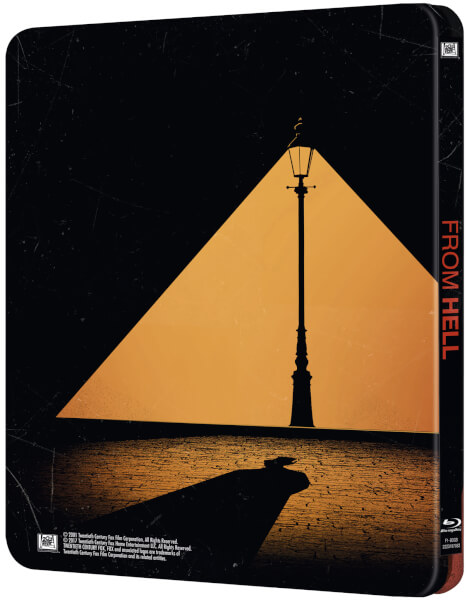 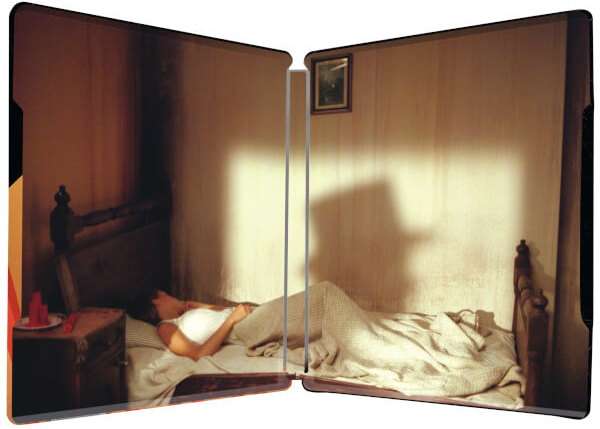 Plenty of other hideous SteelBook editions of catalog titles were announced or released recently, but this one pretty much epitomizes the laziness and artistic bankruptcy of the Pop Art trend at its worst.