If Marvel’s big superhero smackdown movie this year can get a Blu-ray SteelBook, then so can DC’s. In fact, let’s give it a couple!

Best Buy is pulling an interesting stunt with this one. You can purchase a SteelBook with your choice of either Batman or Superman themed artwork. However, the case is actually reversible. It has both sets of artwork on it, one on the front and one on the back. You can simply flip it over to prioritize whichever version you want.

Why bother listing separate editions for sale, then? I assume that perhaps the movie title printed on the spine will face opposite directions depending on which you choose. [Update: Nope, the cases are identical even in this regard. The only difference between them is which direction the cardboard backer was placed before the shrinkwrap was applied.]

Note that both SteelBooks include only the 2D version of the movie. 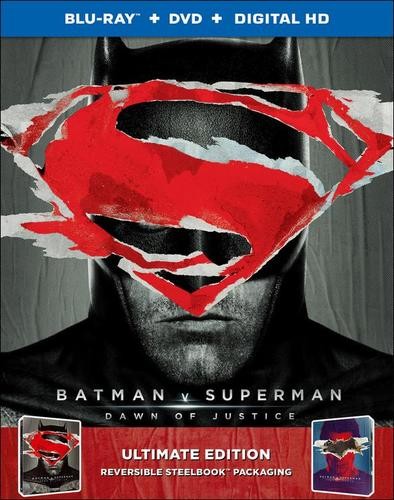 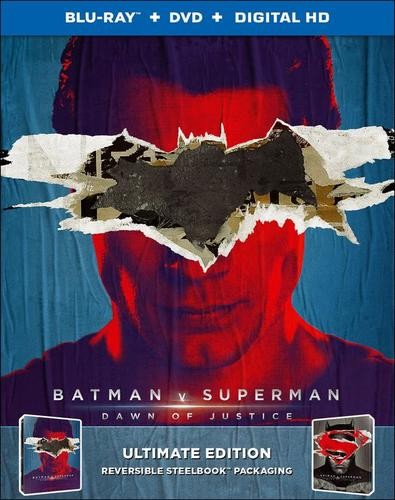 HMV in the UK will sell essentially the same SteelBook with the addition of a 3D disc inside. Unfortunately, HMV will not ship outside of the UK. 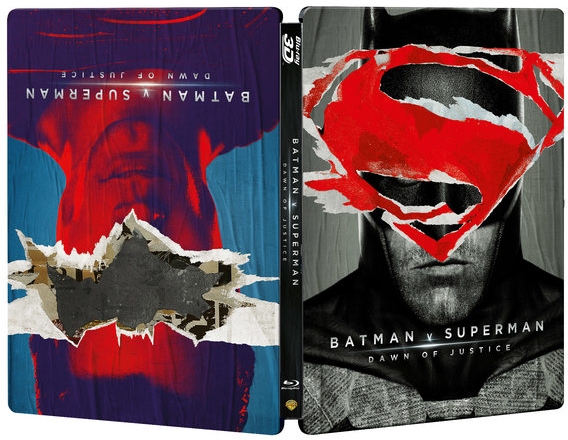 Duncan Jones’ hugely expensive videogame adaptation may have been a blockbuster in China, but it was a flop almost everywhere else, including the United States. Walmart will nonetheless carry a SteelBook. I don’t know anything about either the game or the movie, but I assume these sigils are meaningful to fans. The case looks pretty handsome. 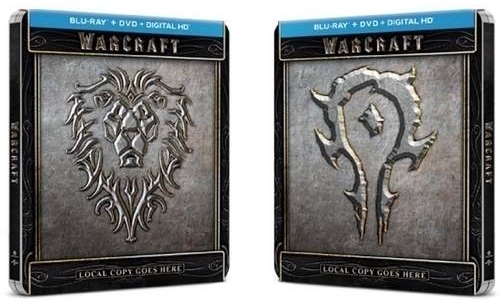 Once again, the American SteelBook will contain only the 2D version of the movie. For 3D, you’ll have to look overseas. UK retailer Zoom has the same SteelBook plus 3D. Sadly, Zoom also doesn’t ship outside the UK. 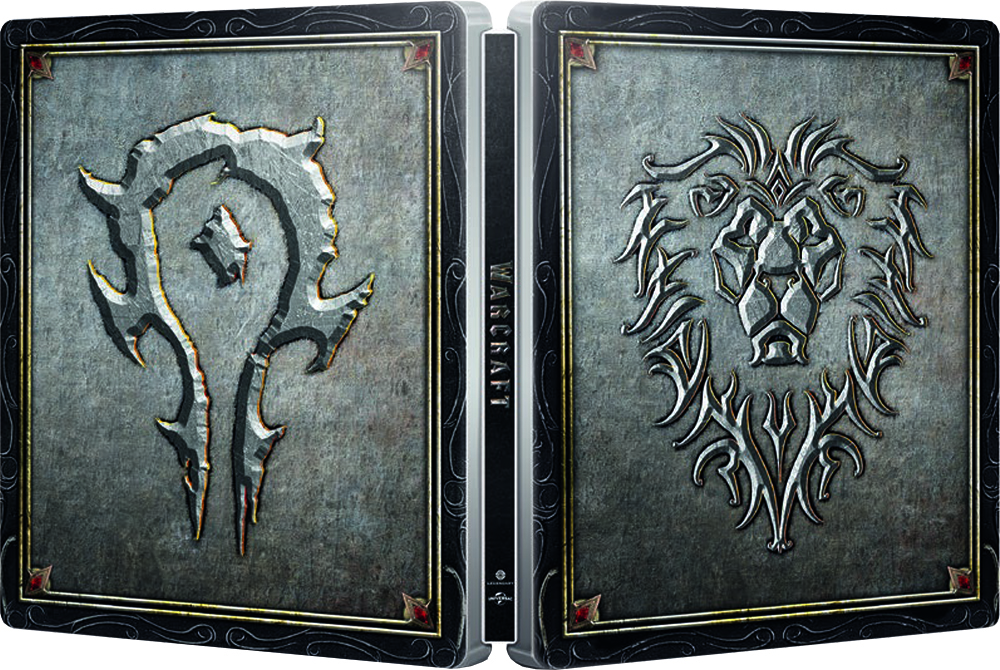 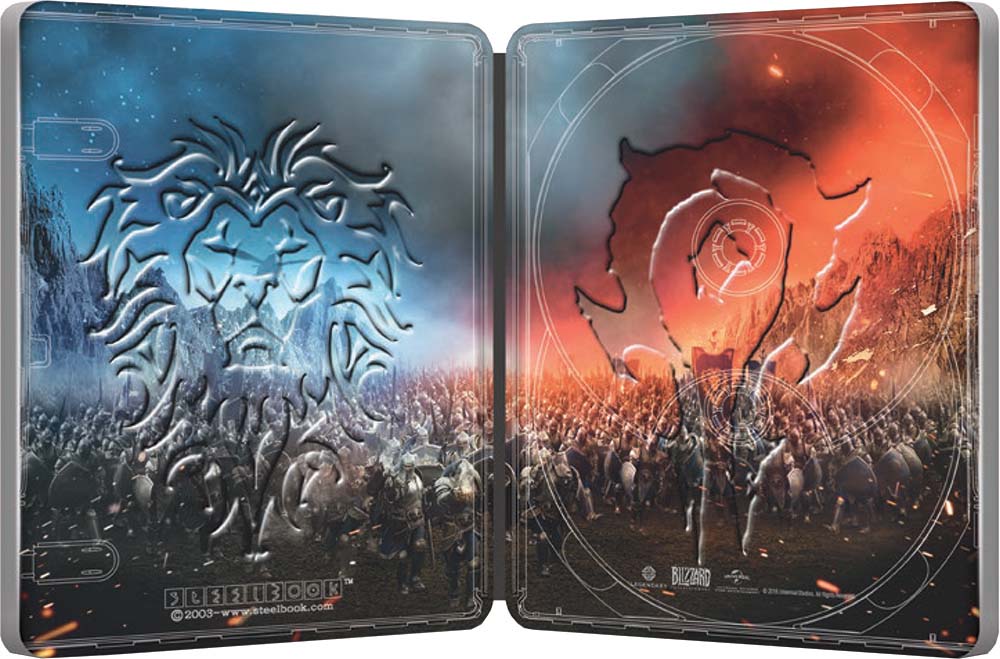