Even though the comedy sequel ’22 Jump Street’ won’t open in theaters until this Friday, a Blu-ray release with exclusive SteelBook packaging has already been announced in the UK. Intriguingly, you can help decide what artwork gets used.

The SteelBook is a Zavvi exclusive. The listing page claims that you can vote for the final artwork among the following three choices: 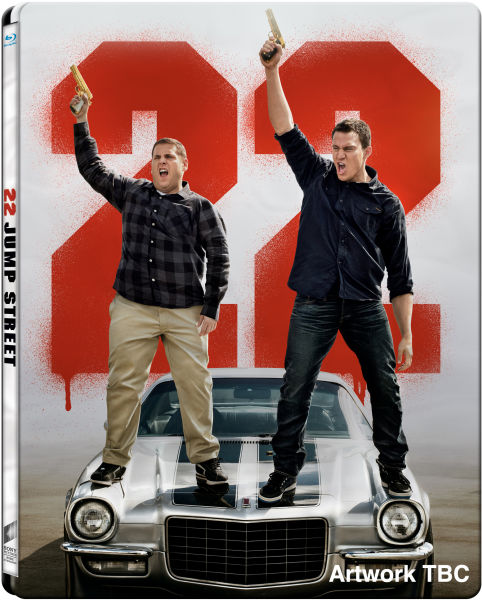 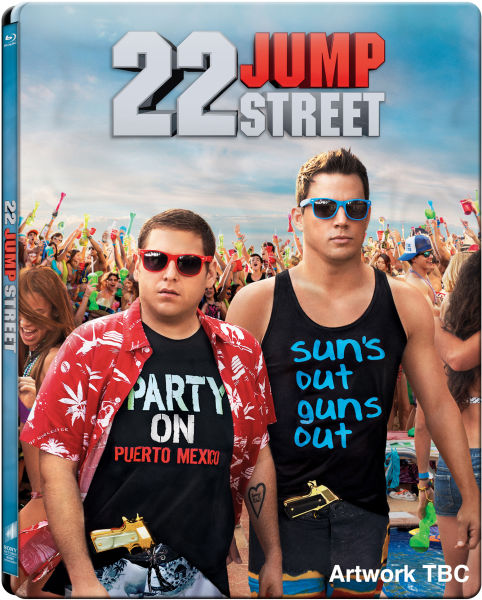 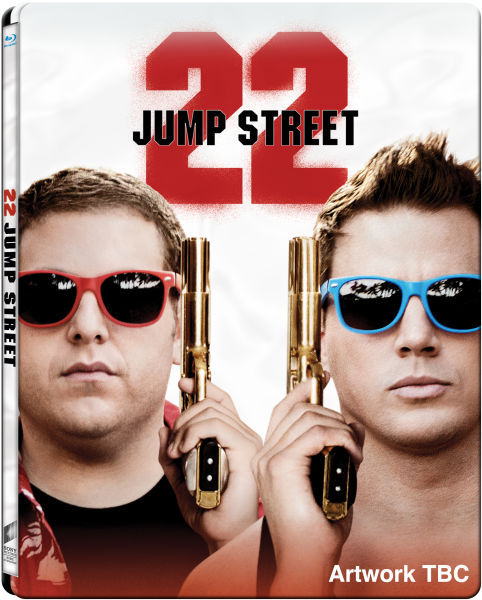 I prefer the first one, with Hill and Tatum standing on the car.

There’s just one problem: The site doesn’t make it easy to vote. At first, I couldn’t find anywhere on the page to vote at all. After contacting Zavvi, I discovered that a link to a Facebook poll is hidden in the “Description” tab, where no one is likely to ever notice it. Great site programming, guys.

Coinciding with the sequel is a SteelBook reissue of the first ’21 Jump Street’ movie. Order the two together for a reduced price. 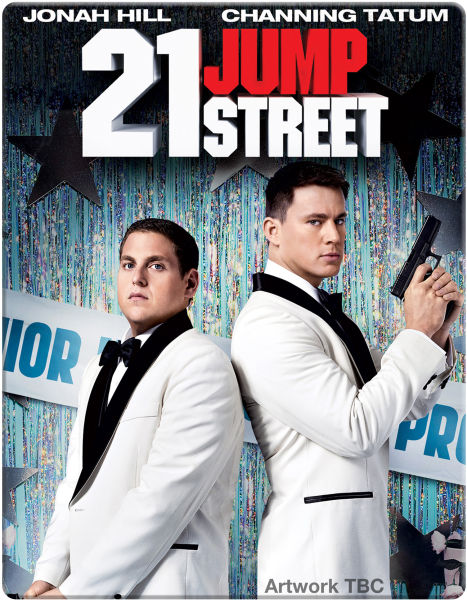