Home Video Releases For The Week of February 2, 2021

For many of us, the month of February is a welcome sight as it also means Spring is near, being the shortest month of the year, it's that much nearer. Filing your income taxes has been delayed until the 12th at the earliest, what's on your wishlist this year?

Welcome to Episode 37 of our weekly look at what's coming out on home video.

This week there is a single 4K disc release, Spike Lee's Do the Right Thing. In addiiton to the 4K and HDR upgrade, this one has got an updated DTS:X audio track. The BD100 disc should indicate there is a decent bit rate as well. Alternately, a Target Exclusive SteelBook is also available as well, and this time Target the the right thing by offering a SteelBook in 4K. 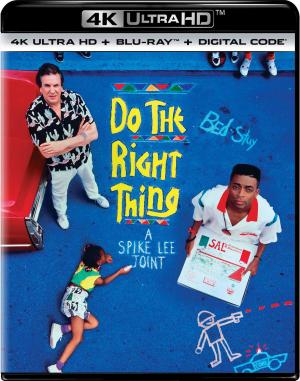 This week is the slowest week of the month for Blu-ray discs, here are the highlights.

Sammy Davis Jr. releases seem far and few, this week Kino delivers Anna Lucasta, which also stars Eartha Kitt. Another of his films, A Man Called Adam also releases this week as well. Known director James Whale's The Kiss Before the Mirror also debuts this week on Blu-ray, check out our review, buy the disc. Delayed a few times, but now on track for this week, Kino partner Code Red releases The Great Alligator, one of those schlocky fun horror films from the 70s.

Paramount's (new to Blu-ray) catalog batch this week includes Lassie, Mouse Hunt, Small Soldiers & Yours, Mine & Ours (2005). Also, reissues of Ladybugs and Revolutionary Road means these OOP titles can be had again for a reasonable price. 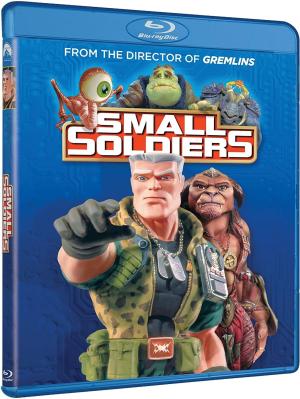 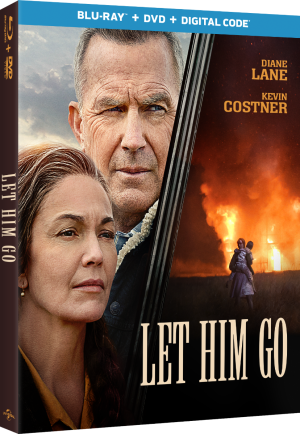 Lionsgate's weekly infusion includes just Love, Weddings & Other Disasters, this one's got a bit of star power in it worth checking out if you like the comedy/romance genre. 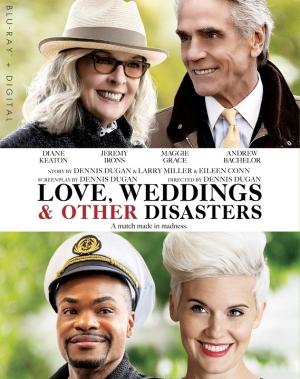 Shout Factory/GKIDS has announced and added details for the 2020 Studio Ghibli animated film Earwig and the Witch. The feature is directed by Gorô Miyazaki is expected to release on Blu-ray on April 6th. It will be available as a standard release and a SteelBook edition, no word on if 4K is even an option. If it is, it will likely release like Weathering With You did, ie: a couple of months later, and they did warn us beforehand.

LionsGate has announced three more titles for Feb/Mar, they are Don't Tell a Soul, Vanguard and Wrong Turn (2021). Our own Matthew Hartman has reviewed the theatrical release of Wrong Turn, check it out.

Information has been leaked of Universal releasing National Lampoon's Animal House on 4K disc later in 2021. Details are not available as of yet and the cover art is likely temporary (their 4K disc releases generally offer digital 4K streams, not digital HD.)

Which titles are you buying this week? Which ones are on your wishlist, be it to buy as an impulse buy or to wait for the right price? I did preorder Mouse Hunt and Small Soldiers. Wishlist includes Black Clover S3#2, Ladybugs, Lassie & Sky Sharks. Let Him Go sounds interesting but this could have been a good 4K candidate, it might still be actually, hard to say if they will release in on 4K domestically or overseas. I will also look at Love, Weddings & Other Disasters first, no blind buy there.