With COVID still penning in theatrical release dates from the major studios, new releases have been a bit soft of late. January had only a few new domestic U.S. 4K UHD Blu-ray releases, and February looks to be a bit of a repeat. There are some great flicks coming, but nothing like the huge majors we saw from October through December of 2020.

Once again we're faced with a 4K UHD Blu-ray release that apparently won't be available through the Criterion Collection. Do The Right Thing had a hell of a Blu-ray release so hopefully, this 4K disc brings something to the table to make it worthwhile. Also on that note - Target is getting more aggressive in the SteelBook arena taking some punch out of Best Buy with a Do The Right Thing Exclusive SteelBook and a little less interesting is a Fifty Shades Trilogy Exclusive SteelBook. Target tended to offer their own exclusive Book-style packaging. Recently they've been selling in stores SteelBooks that were past Best Buy and Walmart exclusives at fairly cheap prices. Best Buy is offering up a 13 Hours: The Secret Soldiers of Benghazi Exclusive SteelBook - however, much like their Interstellar 4K UHD Blu-ray SteelBook - it's a simple repackaging of the older Blu-ray SteelBook.

Still, while we may not be getting some huge releases, we are getting a few decent back catalog hits. Import markets will be offering other solid releases Old Boy from the UK, Possession from France - we'll be covering those as best we can but with international shipping being what it is, it might take us a little longer to get those.

Do The Right Thing - 4K UHD 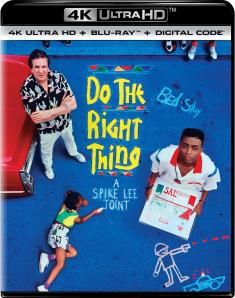 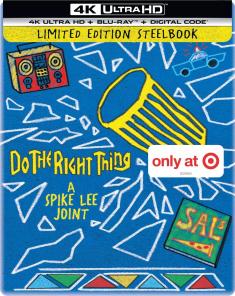 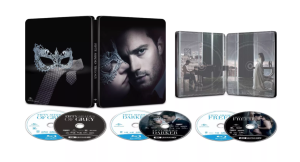 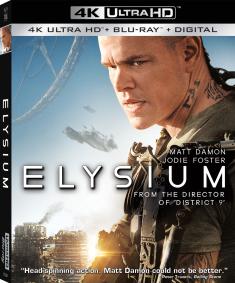 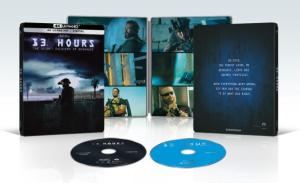 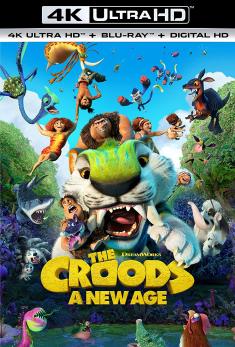