With Summer being just around the corner, which films do you look forward to seeing in the theater, or do you feel like waiting to enjoy it at home?

A few choices to ponder this week in the 4K disc category.

LionsGate's Voyagers got pushed back a week, no doubt out of respect (or fear) of lost sales when pitted against this week's must have purchase, Indiana Jones 4-Movie Collection, available as a standard edition release and as a Best Buy Exclusive SteelBook edition. 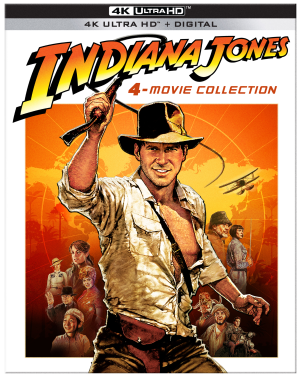 Paramount brings us a 2021 action thriller Assault on VA-33 and recent action comedy The Lovebirds. The Indiana Jones 4-Movie Collection also gets a new Blu-ray package as well. Reissues, but as SteelBooks this round include Ferris Bueller's Day Off, Pretty in Pink and Some Kind of Wonderful. LionsGate's appearance this week gives us City of Lies, a crime drama from a couple of years ago and Flashback, a recent drama thriller. 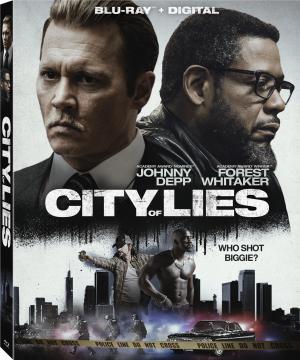 Arrow Video's release of The Stylist is still on track for a release on Tuesday. 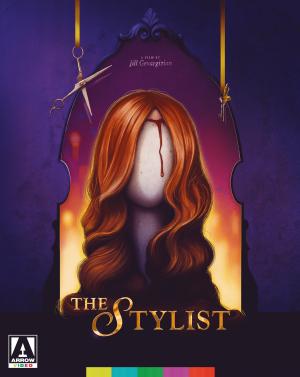 Friday release are all arts/music related,

Shout Factory has a slew of titles announced for August, they are Fast Vengeance, Havoc, The Oh, God! Collection, The Rebels of PT-218, A Return to Salem's Lot and Take Back. Thjey also broke up the LAIKA Studios collection into four individual releases. Those titles are The Boxtrolls, Coraline, Kubo and the Two Strings and ParaNorman. These editions are loaded with extra features.

LionsGate adds titles every week, this week the next Vestron Collector's title announced is The Wraith, with a street date of July 20th. Those titles usually go in pairs so I wonder what/if the other one will be. Also from LionsGate with July 20th in mind, Die in a Gunfight, Initiation and The Walking Dead: The Complete Tenth Season.

The upcoming Arrow Video release of Dune can now be ordered on Amazon in all editions except the Deluxe Limited SteelBook. Reference the release calendar to August 31st.

Speaking of Best Buy, a recent trip to my closest one caused a fit of rage -- they ripped out more than 80% of their movies to make room for phone cases. Really?!??! Do you not want me to enter your store any more? 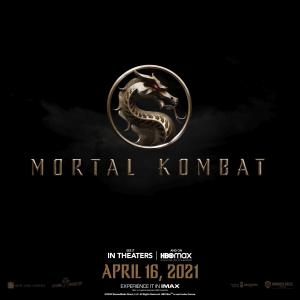