What to say, what to do. It's kind of one of those in between weeks that a lot is business as usual. Begin Volume 2 Episode 4 of our weekly release guide.

Now for North America releases, which have a regular Tuesday release date...

For fresh content, Clint Eastwood's action/thriller In the Line of Fire. 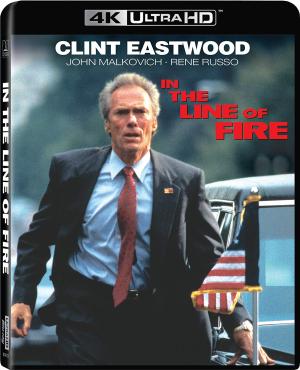 Delayed from last week, LionsGate releases Voyagers. This title breaks the norm in that it does NOT have Dolby Atmos or Dolby Vision. Probably a good reason for that.

Last but not least, Godzilla vs. Kong, just like the previous two Godzilla movies, available as a standard edition and as a Best Buy Exclusive SteelBook. These new movies remind me of the reinvention of Batman under Christopher Nolan. Edgy, gritty and good. And the effects budget certainly helps! 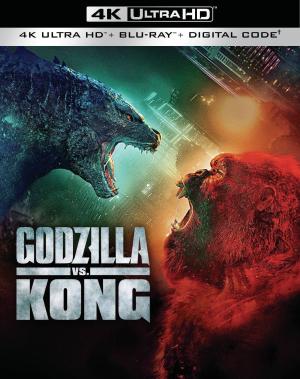 For Blu-ray releases this week looks to be average.

First, Godzilla vs. Kong, available as a standard release blu-ray, a 3D blu-ray combo, and as a trilogy of the new franchise.

Shout Factory's various labels this week will release The Awakening, Kindred and Sphinx. 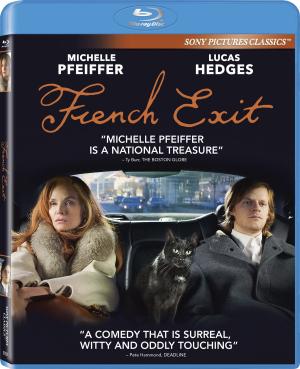 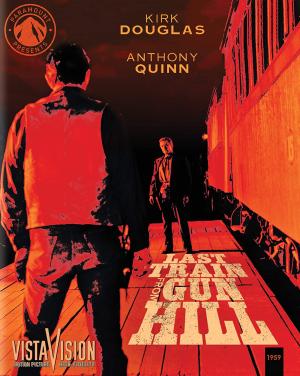 LionsGate also releases Voyagers on Blu-ray. Other entries from this week also include SAS: Red Notice and Rock Dog 2. 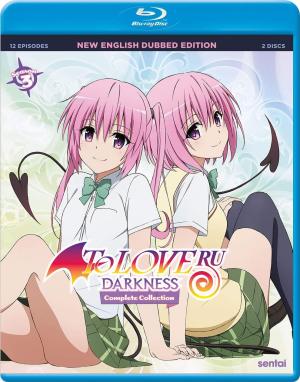 From Universal, the hit TV series Parks and Recreation: The Complete Series.

Criterion Collection's release of the week is Streetwise / Tiny: The Life of Erin Blackwell.

Paramount has been busy this past week. The Paramount Presents label has three titles slated for August, Bugsy Malone, Nashville and A Place in the Sun. Bugsy Malone is set to release 8/31 while the other two are for 8/10. They've sent info to retailers that their next batch of Miramax reissues will be coming in July. There looks to be about 25 (and growing) of them, and just like last time, some of these titles went out of print so get ready to buy them again for a more reasonable price. All of them are likely the exact same discs as before so don't expect audio upgrades on the lossy audio ones.

Criterion will be announcing its next batch of titles soon, for now they just added Melvin Van Peebles: Four Films for release on September 28. They usually announce one title, then a week later the next batch.

Discotek has got the next batch in the works as well, all due on August 31st. Titles include Future Robot Daltanious, Grimm's Fairy Tale Classics - Season 2, Kenichi: The Mightiest Disciple - The Complete First Season, Lupin the 3rd Part III: The Pink Jacket Adventures and Mitchiri Neko.