Memorial Day week, many of us have a long weekend and many people will be running the grill and entertaining family. Of course the holday itself was never intended to be such a day, it started out as a military remembrance day, so let's take a moment to do just that.

After last week, we needed a slower week for releases in general, not just 4K. This week we get a single new title and two double-dip skus.

The new release of the week is a comedy that's still funny today, Smokey and the Bandit. What a great cast, what they made together was memorable! 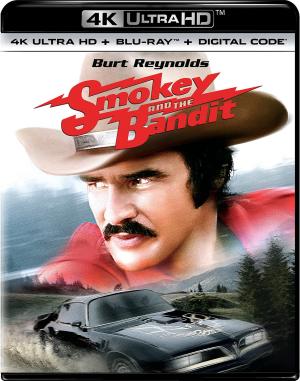 In the Blu-ray release category, this week is slightly below average. Here are the highlights.

Highlights in the Anime category include APPARE-RANMAN! The Complete Series, Black Clover: Season 3 Part 4 and Shachibato! President It's Time for Battle! - The Complete Season. 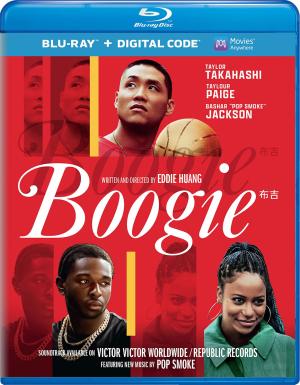 Our weekly dose of LionsGate includes catalog title But I'm a Cheerleader, The Courier (no, not that one) and Endangered Species.

Spine number 17 of the Paramount Presents catalog is available this week, the title is Mommie Dearest, starring Faye Dunaway. 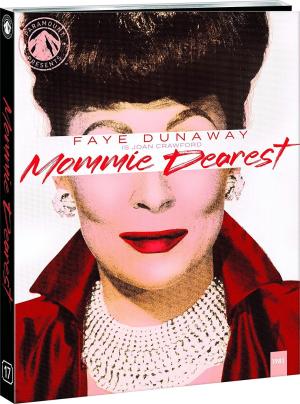 The next classic Doctor Who season is available from BBC and Warner Bros, this one of Jon Pertwee: Season Two. From Warner Archive, Genndy Tartakovsky's Primal: The Complete First Season. 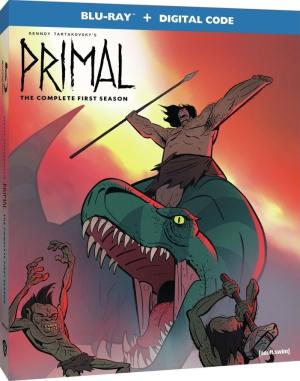 After several delays,  Wisconsin: The Bill Rebane Collection appears to be on track for release from Arrow Video.

Honorable mention -- The Classic Flix restoration of The Little Rascals: Volume One comes out this week.

Kino Lorber has confirmed that they will be doing a 4K disc release of Van Damme's Hard Target. At this time it looks like it will have Dolby Vision HDR. I would suspect the DTS-HD MA 5.1 track to be reused, which isn't a bad thing.

FUNimation has announced its August slate of titles. Nothing jumps right out at me, but there are a few that might vy attention. We have also added the Sentai Filmworks titles for August as well.

Arrow Video has announced its August slate of titles. I would say the biggest announcement is the 4K release of David Lynch's 1984 flick many of you may have heard of, Dune. To be released on August 31, Arrow is outdoing themselves on this one. Offered as a "fat pack" Limited Edition, a SteelBook Limited Edition and a "fat pack" SteelBook Deluxe Limited Edition. I know if former blog writer Josh is reading this, he's probably saying "son of a [email protected]$&@%" as he has to buy three more skus of the film. If you also count the 2 disc Blu-ray edition, that's four skus. Other U.S. and Canada releases for August include Blind Beast, The Brotherhood of Satan and The Sergio Martino Collection.

According to other sources, Paramount Pictures also looks to be releasing A Quiet Place Part II on July 27th in both a 4K disc edition and on Blu-ray, and of course digital. Expect an official press release soon.

Wrath of Man will be released on July 13th on Blu-ray. No 4K announced, and as is Warner Bros I doubt one will come later, except maybe as an import.

Lastly, what I feel might be bad for physical media, Amazon.com has purchased MGM. Surely it is to bolster their streaming platform and potentially get legal rights to do spinoffs. I almost feel as though this is a parallel to Disney buying Fox and making their new business model primarly streaming. Would Kino have been able to license Spaceballs for 4K in this new environment? Is everything unreleased now up to independents negotiating release rights? Does this full circle their releases back to Warner Bros, who have already released Amazon titles on disc?