The last Tuesday of May is upon us and this week is probably the busiest week of the month. Welcome to Volume 2, Episode 1 of our weekly look at the highlights of the week for new disc releases, as well as a look at major announcements from last week.

Paramount's offerings for the week start with My Fair Lady, a great title I don't think needs much of an explanation. And second, J.J. Abrams' Super 8, available as a standard release and as a SteelBook. 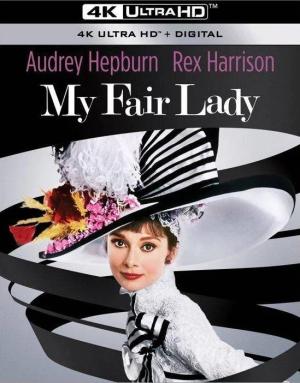 LionsGate's 4K offering is 2021's Chaos Walking, available as a standard release and as a Best Buy Exclusive SteelBook. The technical specs for this one indicate it should be a reference quality presentation. 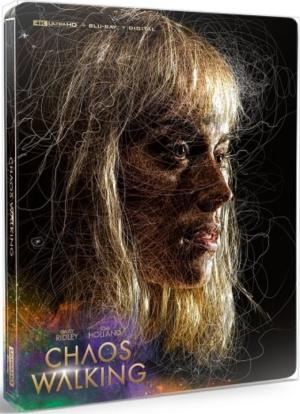 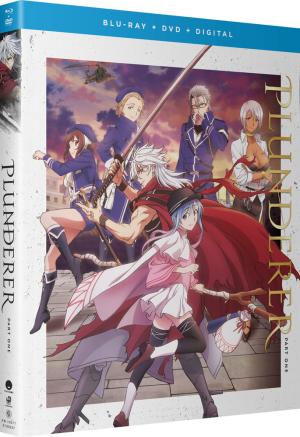 LionsGate's entries for Blu-ray are American Figher and Chaos Walking.

Paramount has a couple of catalog titles this week, they are Days of Heaven, Don't Look Now (available in 4K overseas), Get Rich or Die Tryin', La Dolce Vita, The Last Castle, The Legend of Bagger Vance,  A Night at the Roxbury, Rosemary's Baby, The Saint, Tupac: Resurrection and The Tuxedo. 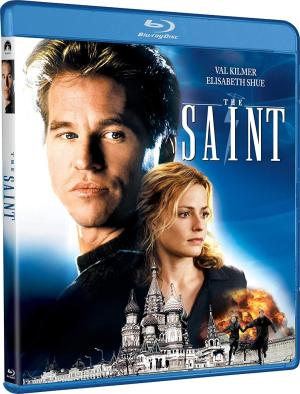 Friday releases are a bit different this week, in addition to the usual music/arts releases, 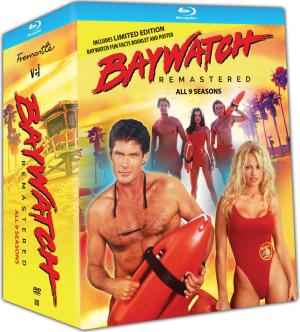 Christmas is coming, that's a pretty sure thing. Criterion Collection releasing a 4K disc, probably not a safe bet. But, their August slate of Blu-ray/DVD releases have been announced, they are After Life, Ashes and Diamonds, Beasts Of No Nation and Original Cast Album: "Company".

The film Almost Famous has a confirmed street date of July 13th, but what becomes a bit annoying is that there are two SKUs available that compete with each other. The 4K disc release is in a SteelBook case while the regular Blu-ray release is part of the 'Paramount Presents' line. Come on Paramount, Days of Thunder all over again. If Paramount Presents is supposed to be the best you have to offer, are you saying the Blu-ray presentation is better than the 4K?