Approaching the halfway mark already for the month of October already! Had your fill of pumpkin spice snacks, beer and other things yet? Awaiting delivery of your Scream Factory Halloween 4K releases? On Amazon, Halloween II is supposedly not shipping til the end of the month at best. Best Buy and Target have issues too. Invite Michael Myers to Thanksgiving Dinner?!??

Welcome to Volume 2 Episode 21 of our weekly release guide. A look at the highlights of what's coming to disc this week, as well as a look at announcements from last week.

New releases first. From 20th Century Studios, Free Guy starring Ryan Reynolds. Available as a standard edition, a Best Buy Exclusive SteelBook and as a Target Exclusive. I totally missed this one so I cannot even pretend to describe the premise. What's with the pink bunny suit? 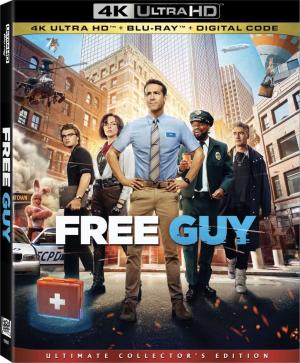 The other new release this week is LionsGate's The Green Knight. This one had pretty good fanfare with the reviewers and moviegoers.

Moving on to catalog titles, first we look at one of Brian De Palma's legacies, referring to Carlito's Way. Available as a standard release and as a SteelBook edition, which again is absent from Amazon. These SteelBooks seem to only crop up at Best Buy and Target. 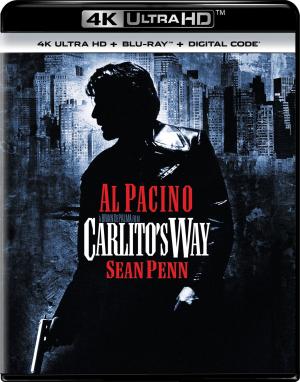 A set many have been looking forward to since Volume 1, Columbia Classics Volume 2 finally sees light of day after some delay. A couple of the titles I question, but there is certainly something for everyone, it includes Anatomy of a Murder, Oliver!, Taxi Driver, Stripes, Sense and Sensibility and The Social Network. 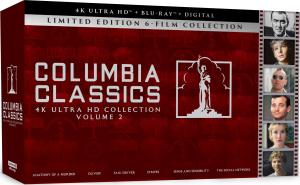 Inglourious Basterds makes its way to 4K in a standard edition and a Best Buy Exclusive SteelBook, because you know, Brad Pitt and company, right?

And finally, Kino Lorber releases Stephen King's movie adaptation Misery. Our review is already done for this one and it looks like KLSC has done a stellar job!

As far as blu-ray releases, this week hits a bit of a low, which is fine because overall the month is still red hot, and the 4K slate above hits me bad enough.

New release counterparts first, Free Guy and The Green Knight get theirs.

LionsGate's other obligatory appearances on the blu-ray release calendar includes The Colony (2021), an Escape Plan triple feature and Survive the Game. They also have three reissues this week.

Warner Archive has got a couple this week. Black Lightning: The Complete Fourth and Final Season and The Ghost Ship / Bedlam (Double Feature). 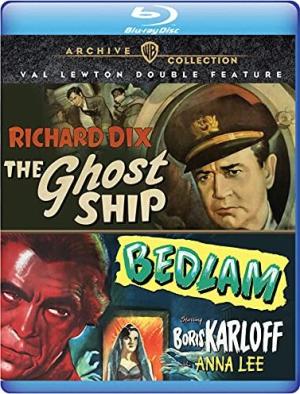 Warner Bros. releases a show that keeps on going, The Flash: The Complete Seventh Season.

Paramount releases Friday the 13th: 8-Movie Collection as a SteelBook this go round. TV mini-series The Haunting of Bly Manor gets a disc release this week. Also available as a double-feature that includes The Haunting of Hill House. 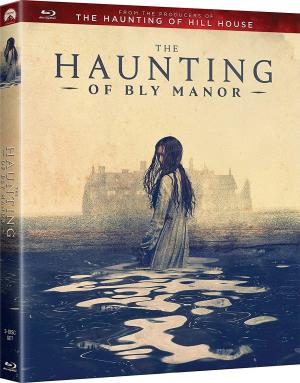 The Criterion Collection release of the week is High Sierra, a 1941 crime/adventure film starring Ida Lupino and Humphrey Bogart.

Normally I do not repeat release news for titles I already reported on that got subsequently delayed. This week I make that exception because it's news worthy. Arrow Video's 'fat-pack' release of Legend is sure to be sold out early. Also delayed but available now, He Came from the Swamp: The William Grefé Collection and The Snake Girl and the Silver-Haired Witch. [EDIT] TheSnake Girl and Silver-Haired Witch delayed once again[EDIT] 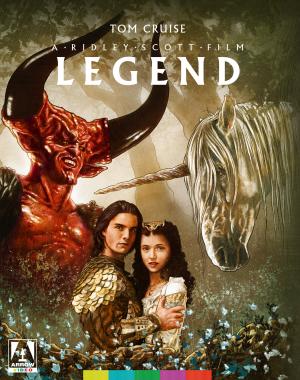 Marvel's Shang-Chi and the Legend of the Ten Rings gets a street date on November 30th. Presently slated for 4K combo pack and a blu-ray release, it no doubt will be met with a Best Buy SteelBook and a Target Eclusive.

Shout! Factory's December batch of titles has been revealed. Currently Cartoon Saloon's Irish Folklore Trilogy, Going Berserk (Shout Select), Lady in a Cage, No Way to Treat a Lady, Trog and The Vampire Lovers (Collector's Edition) are listed as being released on the 14th or 21st. These titles join the already announced December titles of Shirobako: The Movie, Neon Genesis Evangelion and Krampus: The Naughty Cut (4K Ultra HD).

ClassicFlix will be releasing The Abbott and Costello Show: Season 1 on blu-ray December 14th.